Joachim Andersen is a solid signing for Crystal Palace 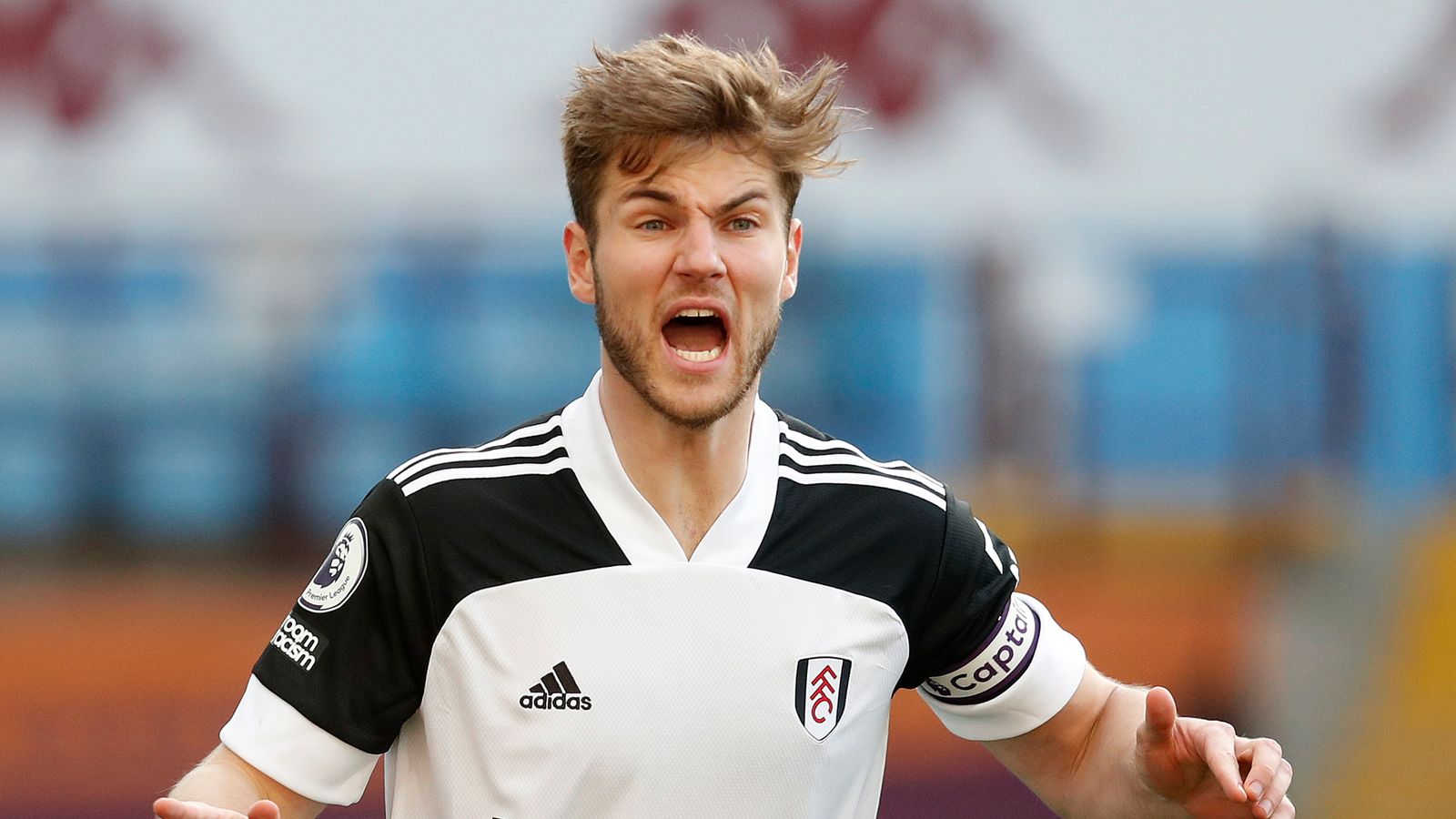 Crystal Palace have signed centre-back Joachim Andersen from Lyon with paperwork due to be signed soon, according to reliable transfer expert Fabrizio Romano.

The Eagles are currently on a rebuilding phase under new coach Patrick Viera. After avoiding relegation during the past four years under former boss Roy Hodgson, they will be hoping that they can potentially challenge for a spot in the top half of the table next season under Viera.

While the Denmark international will technically arrive from Lyon, he has experience in the Premier League, having been a first-team regular for the relegated Fulham last season.

Even though the Cottagers were relegated, the 25-year-old was a standout performer for Scott Parker’s side.

After starting his professional career in 2013, Andersen has had spells with the likes of FC Twente, Sampdoria, Lyon before joining Fulham on loan last season.

He has experience playing in three of Europe’s top five leagues, namely France, Italy and England, something that could be valuable for Viera’s side next season.

Meanwhile, another defender that Palace are hoping to soon sign is Ozan Kabak, according to The Sun.

Kabak is almost certain to join a new club this summer following Schalke’s relegation from the Bundesliga last season.

The Turkey international has Premier League experience after spending the second half of last season on loan with Liverpool as cover for the then injured Virgil Van Dijk.