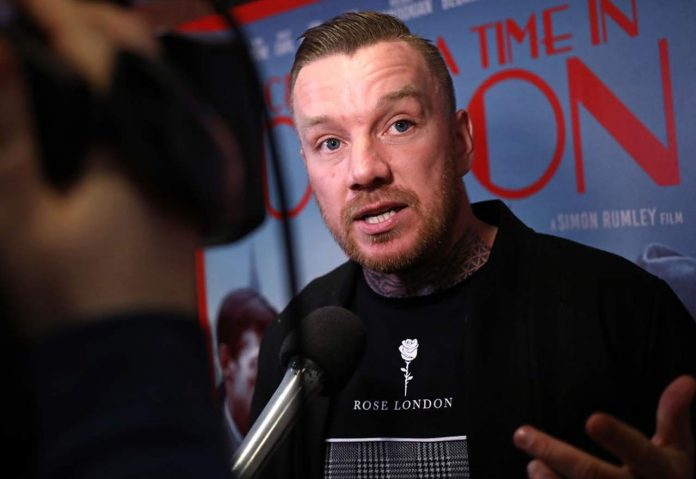 Former Tottenham Hotspur ace Jamie O’Hara has claimed that Rangers and Celtic would be relegation contenders if they played in the English Premier League.

He went on to add that Fulham would be challenging for the SPL title if they were playing north of the border.

Steven Gerrard has gained a lot of plaudits this season as he looks destined to win the league title with Rangers.

In August, O’ Hara claimed that managing Bournemouth, who were relegated from the Premier League last season, would be a bigger job for Gerrard than his current position.

O’Hara is not alone in his views. Scottish football has come under criticism in recent years after Celtic and Rangers have struggled to compete in the elite European competitions.

He told talkSPORT: “Yeah, I think he (Gerrard) has done a brilliant job. He’s done a fantastic job, I’ve watched him obviously this season because that statement I came out with highlighted it.

“So I thought, I best get on with Scottish football. Celtic have not been great at all with the way they’ve been playing.

“Would they survive over the course of a season, are they better than West Brom, Sheffield United and Fulham? I don’t know.

“I think Fulham would win the league in Scotland. I look at it, I played with (Moussa) Dembele, who left Fulham and went to Celtic. He was good at Fulham, he was decent, scored some goals.

“He went to Celtic and he was unbelievable. I look at that, and I look at the standards…”

Report: Fulham are keen on Newcastle striker
Report: Spurs are confident that Son Heung-Min will agree to a new deal