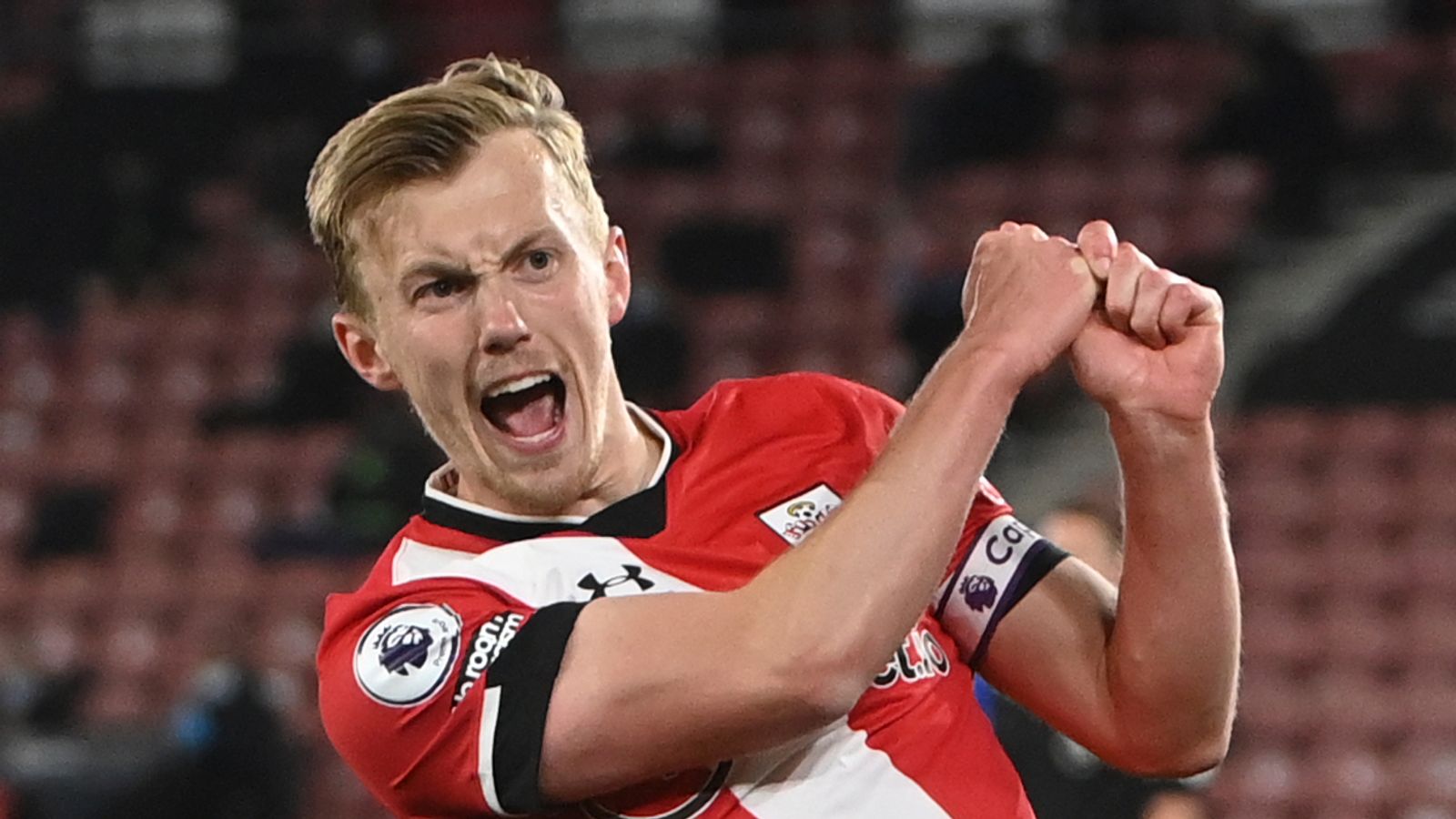 Aston Villa are interested in signing James Ward-Prowse from Southampton and have submitted an opening bid of £25 million for the player, as per The Athletic.

The report added that the Saints rejected the offer and want Villa to pay far more if they are to part ways with their star player.

Villa will be looking to strengthen their side this summer. Dean Smith’s side look set to lose their captain Jack Grealish and so must try and identify players who can potentially fill the void that will be created once he leaves.

Ward-Prowse is inarguably one of the best players from outside the so-called top six Premier League clubs. He has established himself as an imperative part of Southampton’s first-team in recent years and was the club’s player of the season award recipient last term.

Ward-Prowse should really not move to Villa for his own good. Villa will not be an upgrade on the environment that he is currently in. In addition to that, it is also uncertain whether he will be able to adapt to the environment at Villa Park or the style of play that is used by Smith.

Ideally, Ward-Prowse should only aim to leave St Mary’s if he gets an offer from a club that can offer him the chance to play in European competition, for now, Villa cannot do that.

After narrowly missing out on a place in the England squad for the European Championships, his aim will now be to win selection to the Three Lions squad for the 2022 World Cup. By staying with Southampton, he is almost certain to get regular playing time.