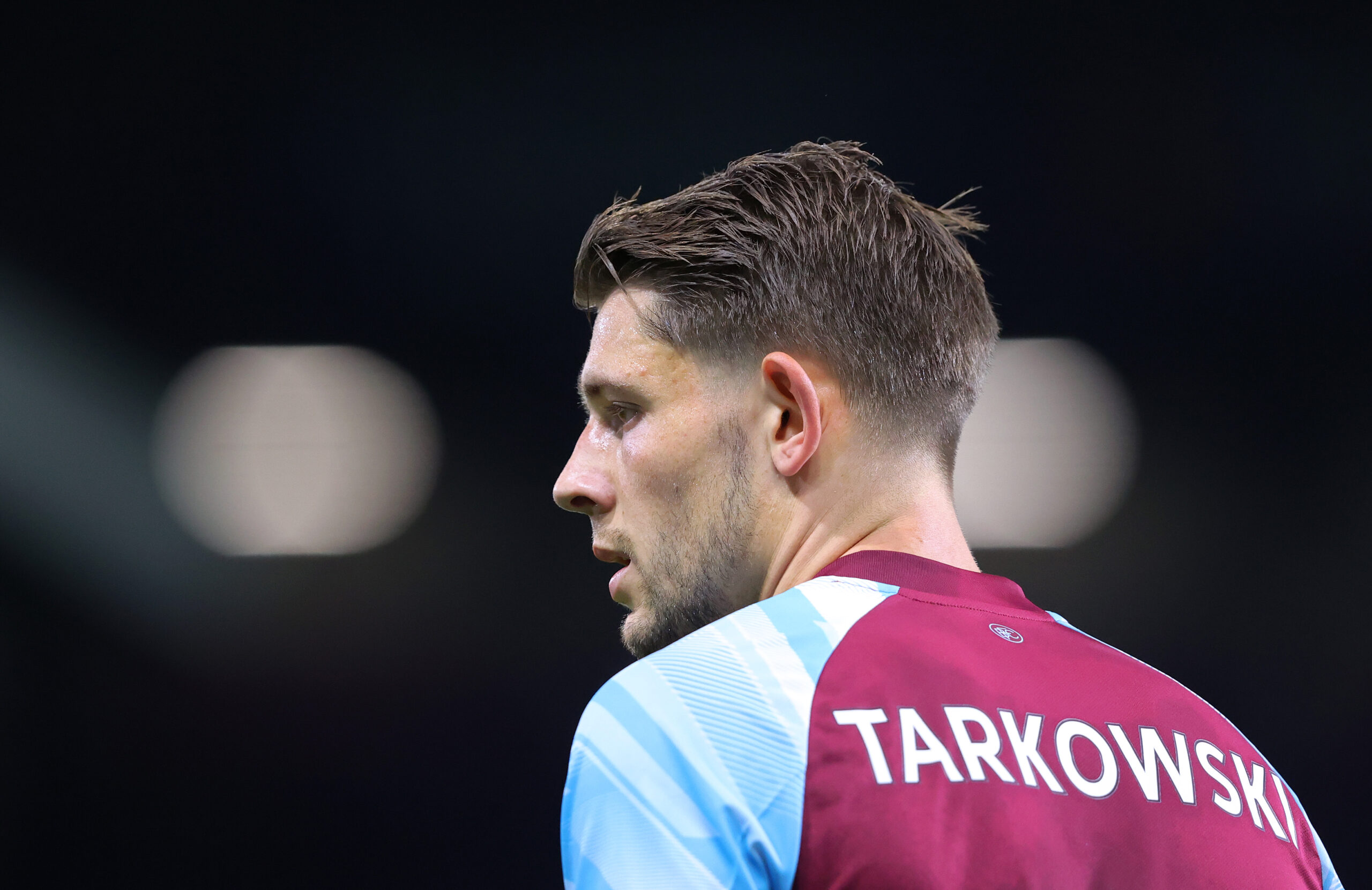 Burnley defender James Tarkowski could be the first signing for Newcastle United following their long-awaited takeover from a Saudi-based consortium, the Telegraph claims.

It is anticipated that they will spend big in the coming transfer windows as they are determined to get the Magpies competing for Premier League glory in the next few years.

The Tyneside outfit can spend £190 million this winter while staying within the Financial Fair Play rules, but the owners are likely to prefer gradual improvement of the squad.

Tarkowski has emerged as the top defensive target for the New Year, and he has been tipped to join the club with his Burnley deal expiring at the end of the campaign.

The Clarets are unlikely to come in the way of the £22.5m-rated defender, who is eager to link up with the Magpies. He has been denied big club moves in the past.

Tarkowski was the subject of strong interest from Leicester City and West Ham United in the summer of 2020. The latter made a concrete effort to land his services.

The Hammers were prepared to pay up to £30m for his services, but the Clarets had no plans of selling him for less than £50m given his great importance to the team.

The defender has publicly made it clear that he won’t be extending his stay at the club. The Clarets are likely to cash in on him in January rather than lose him for free.

They may look to get a good sum for Tarkowski from the Magpies, but don’t have much room for negotiation as his current deal expires at the end of the campaign.

Tarkowski has previously said that he wants to play European football. His change of stance is not a surprise as the Magpies could be competing in Europe soon with significant investment.

Whether he is part of that squad remains to be seen, but the prospect of being one of the first players involved in the exciting project under PIF could be hard to turn down.