Jadon Sancho pulls out of England squad with an injury 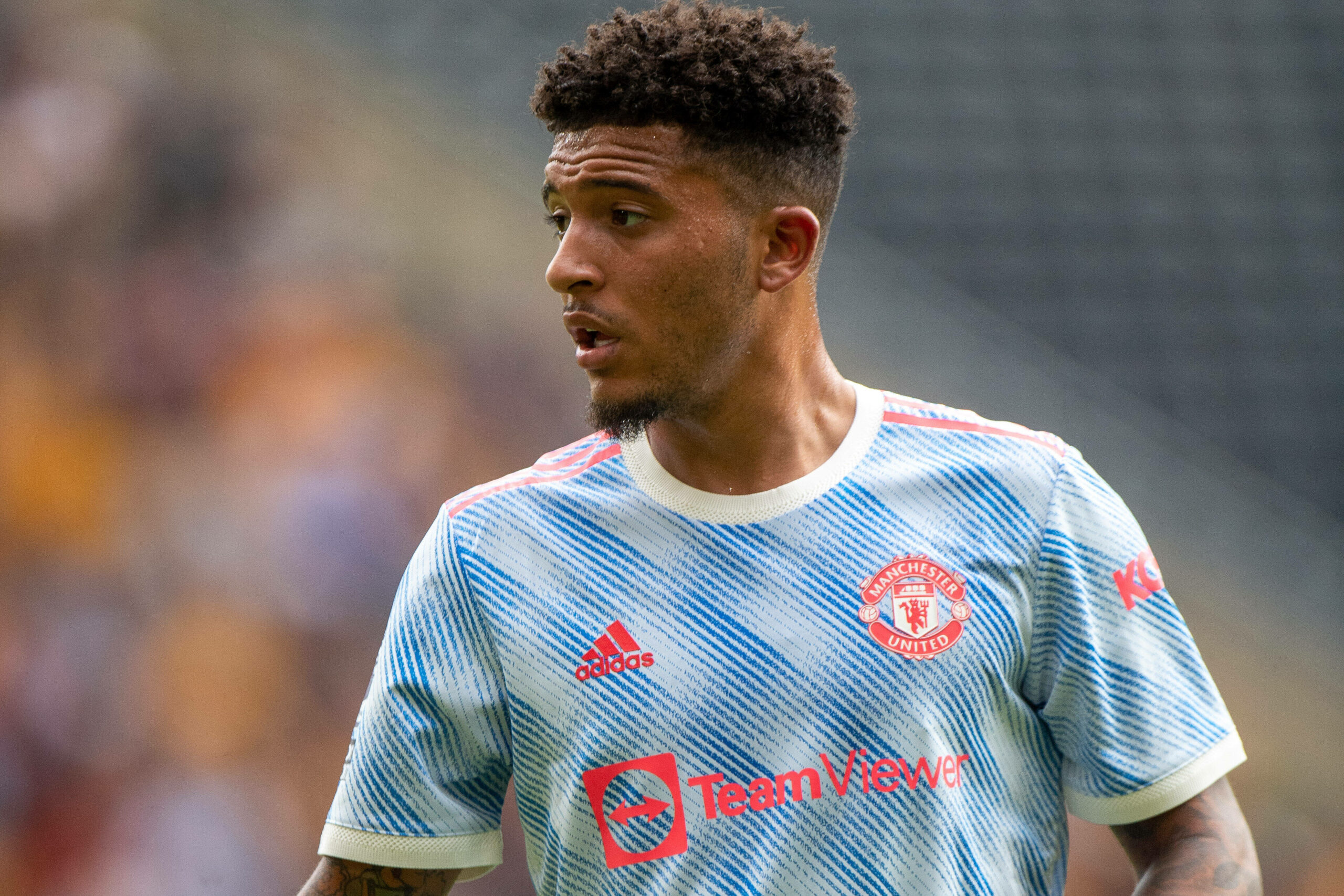 Jadon Sancho is set to miss England’s upcoming World Cup qualifiers against Andorra and Poland due to injury, as confirmed by the national side’s official website.

Sancho picked up a knock in training leading up to the Three Lions’ clash with Hungary.

As a result, he sat out as his teammates cruised to an emphatic 4-0 victory at the Puskas Arena.

It has now been confirmed that he will also play no part in the fixtures against Andorra and Poland.

He becomes the second player to pull out from Gareth Southgate’s 25-man squad, following Dominic Calvert-Lewin’s withdrawal earlier in the week.

England have made a strong start to their qualifying campaign. They began with a 5-0 win over San Marino at Wembley Stadium and followed this up with wins against Albania, Poland and Hungary.

At the time of writing, they are one of only four European sides with a 100% record in qualifying, alongside Sweden, Switzerland and Denmark.

Sancho is yet to feature for Southgate’s men in World Cup qualifying, having also missed the fixtures in March through injury.

He played a small role in their run to the European Championship final, starting once in the 4-0 win against Ukraine in the quarter-finals.

Despite the injury, the 21-year-old is not expected to spend a long time on the sidelines. He is expected to be available for Manchester United’s next outing at home to Newcastle United on September 11.

The Englishman made his first start for his new club since his £73 million move from Borussia Dortmund last weekend.

He played 72 minutes at Molineux, as the Red Devils won 1-0 against Wolverhampton Wanderers. He is now in line for his first start at Old Trafford.

But this is not where most of the attention will be as Man Utd face Newcastle.

Much of the pre-match build-up will surround the debut of Cristiano Ronaldo, who returned to the club 12 years after departing for Real Madrid for a then-world record fee.

It is believed that the five-time Ballon d’Or winner could be the difference-maker as Ole Gunnar Solskjaer’s men look to end their four-year trophy drought.