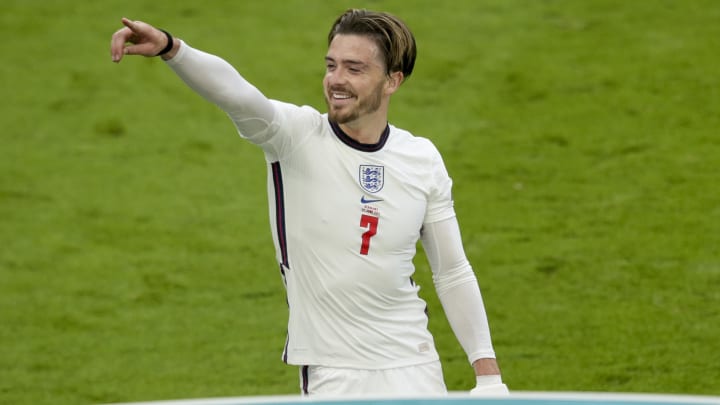 Jack Grealish is now ready for the next step of his career and needs to move on from Aston Villa.

This could be tempting to Grealish emotionally as he is a product of the Villa youth development system and because it is the only club that he has ever known. He started his professional career with the Midlands Club in 2012 and has remained on its books ever since.

Grealish has given his all for Villa in recent years, establishing himself as one of the Premier League’s best-attacking midfielders since 2019.

He is a world-class player and definitely should be playing for a team that will allow him the opportunity to play in the Champions League and win trophies.

The reality is that he will not get that at Villa, at best they could potentially finish in the top half of the standings next season.

By moving to City, Grealish will be playing for a side that is capable of winning every single trophy on offer.

The one major trophy that has eluded the Cityzens since their revolution in 2008 is the Champions League title.

By moving to the Etihad Stadium, he will play a role in helping City to win Europe’s Premier Club competition.