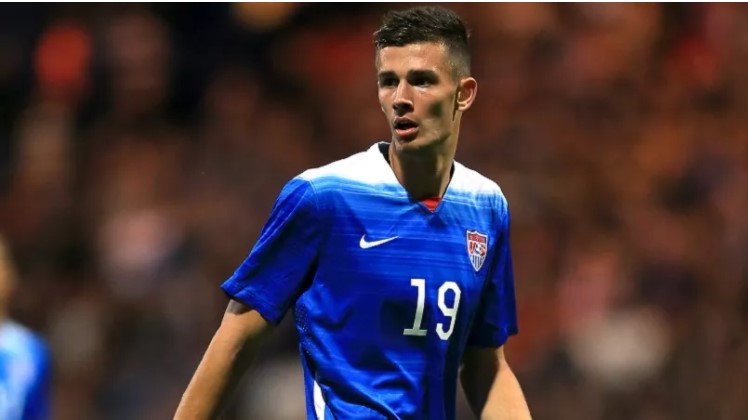 Matt Miazga is evidently surplus to requirements at Chelsea.

The former New York Red Bulls player joined the Blues in 2016. He made two Premier League appearances for the club in his first season but has since been out on loan.

The 26-year-old has played for Vitesse Arnhem, Nantes, Reading and Anderlecht in recent years and is at a stage in his career where he needs some stability.

While returning to Major League Soccer (MLS) will always be a possibility, Miazga should try to remain in Europe to play at the highest level.

Miazga’s current contract with Chelsea ends next summer and the club must aim during this transfer window or risk losing him for free next year.

The American has certainly shown that he is capable of playing at the highest level in Europe.

Out of his loan spells with four different clubs, he was a first-team regular with Vitesse, Reading and Anderlecht.

He has now played football in six different countries which demonstrates his ability to adapt to different leagues.