It would be foolish for Sergio Romero to join Chelsea 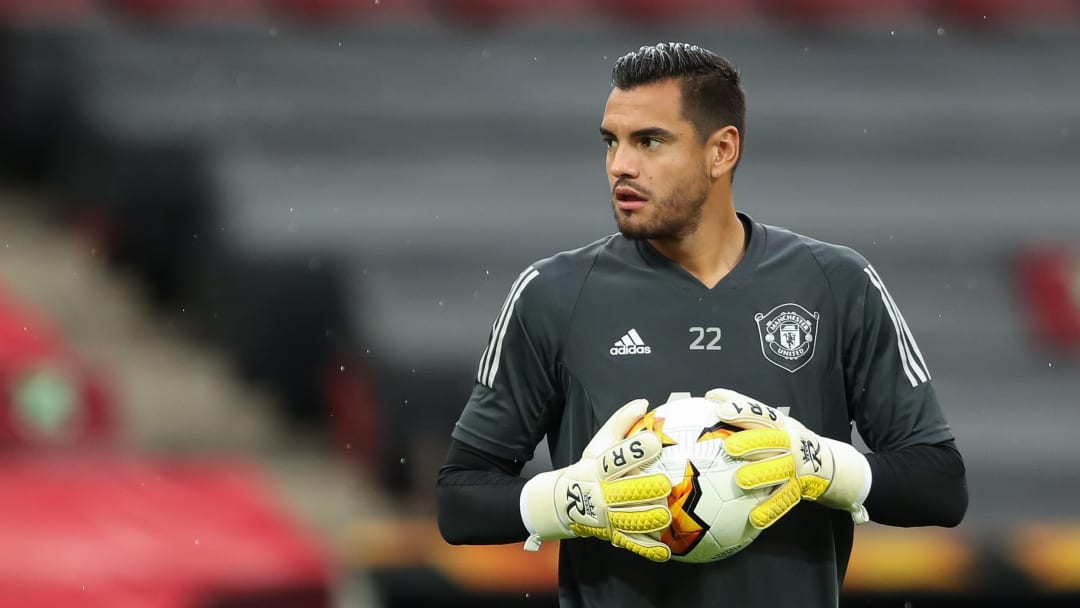 Free-agent Sergio Romero is being linked with a move to Chelsea, according to The Telegraph.

The report added that the Blues are considering bringing in the 34-year-old as cover and competition for Edouard Mendy and Kepa Arrizabalaga.

After having recently been released by Manchester United where he was a cover option for the last six years, Romero would essentially be swapping one bench for another if he moves to Stamford Bridge.

A move would likely kill of any chances he has of getting the four remaining Argentina national team caps that he needs to reach the 100 appearance milestone or of winning selection to the Argentina squad that will compete in the 2022 World Cup.

While Romero earned good money during his stay at Old Trafford, he was arguably one of the Premier League’s unluckiest players in that time. He was good enough to be the starting goalkeeper for most clubs in the English top-flight.

While he has not played for Argentina since 2018, Romero still has the ability to churn out quality performances if he is playing regularly due to his sharp reflexes, hence his next club should be to a destination where he can get regular game time.

Given that they won the recent Copa America tournament, Argentina will certainly be strong candidates to potentially win the World Cup in Qatar next year, something that Romero will be hoping to be part of.

By playing regularly over the next season and maintaining consistent performances, it will be hard for Argentina to overlook him.