Isco could be a good fit for Leeds United 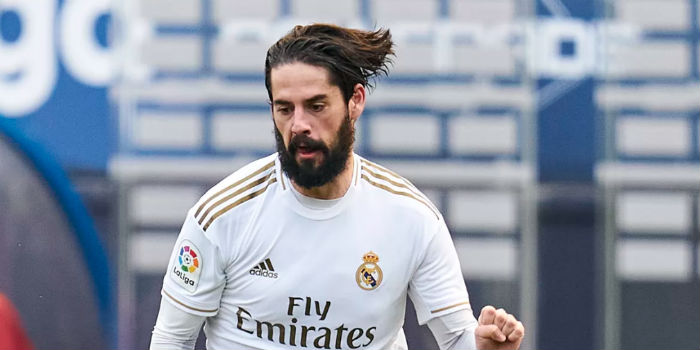 Isco is set to leave Real Madrid, according to Spanish source AS.

Los Blancos are on a major rebuilding phase now under Carlo Ancelotti and will be looking to offload several players, including Isco who has just one year remaining on his current deal with the club.

Isco’s talent has never been questioned and he has a decorated CV after having won two La Liga titles and four Champions League titles.

However, its safe to say that Isco has never really achieved his full potential.

At 29-years-old, the attacking midfielder is now in the prime of his powers. He should now join a project where he will be a focal point.

One such project that will suit him is joining Leeds United in the Premier League.

The Whites made a return to the top-flight last season for the first time in 16-years. Under Marcelo Bielsa, they managed an impressive ninth-place finish and there is no doubt that the South American will be looking to even further improve the club next season.

He will be targeting European football.

One area where Leeds can improve their squad ahead of the new season is in midfield.

Whites boss Bielsa also has a reputation for bringing out the best in his players, something that could appeal to Isco.

Isco definitely has the potential to break back into the Spain national team squad ahead of the 2022 World Cup. By joining Leeds, he will likely get regular opportunities to play. This will present him with chances to impress ahead of the World Cup.