Is Ole Gunnar Solskjaer feeling the heat at Manchester United? 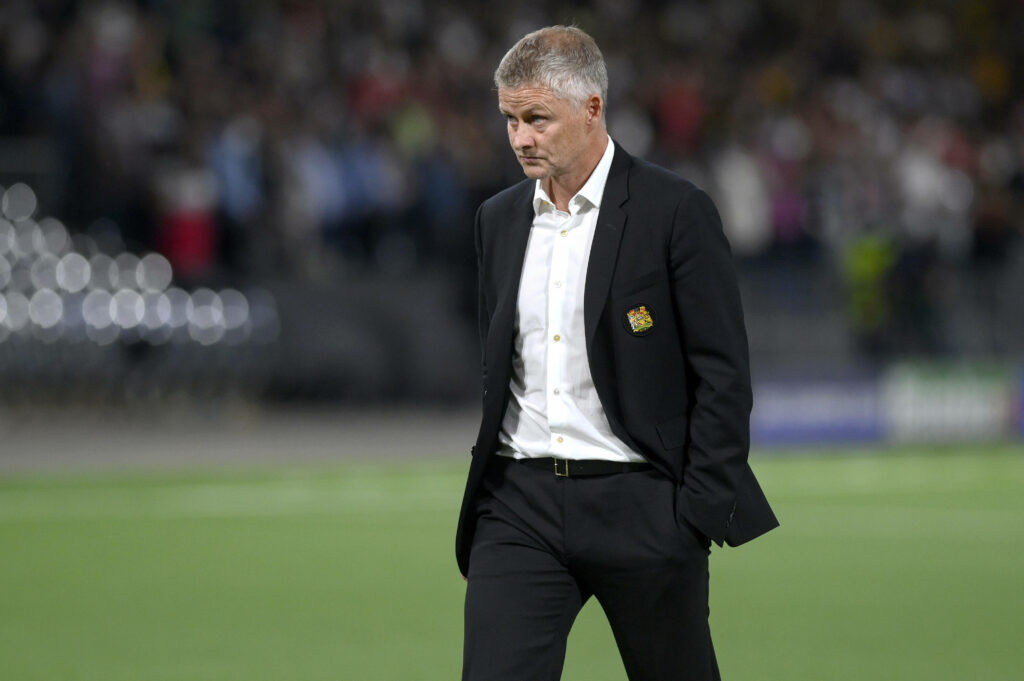 It was a summer of fresh optimism at Manchester United.

The return of Cristiano Ronaldo, coupled with the additions of Raphael Varane and Jadon Sancho, gave the squad a much-needed boost.

This team was expected to remind the world of the old United – the one that bagged goals and trophies for fun under Sir Alex Ferguson.

However, things have not been going to plan.

Ole Gunnar Solskjaer’s team started the season positively, but the wheels have fallen off in recent weeks.

United have lost three of their last four matches in all competitions and are struggling to live up to expectations.

Speaking at a pre-match press conference for the Champions League game against Villarreal, the United boss admitted he has to deliver.

When Solskjaer took over as manager in December 2018, his job was to steady the ship. He now has to win trophies.

United have done a decent job of redefining the team since the disastrous state of affairs in Jose Mourinho’s final season at Old Trafford.

Much of the credit should go to Solskjaer, who has wisely used the money given to him to bring in the right profile of players.

However, he now has to take the next step and get his team to deliver consistently on the pitch.

The problem here is that Solskjaer may find it too difficult to achieve the feat.

The progress he has made at United has largely come from his ability to re-establish the club’s philosophy and imbibe a feeling of unity in the squad.

However, to win silverware a manager must have more in his tank – he needs to possess the ability to outwit his opponents, develop a style of play and bring out the best in his players.

Solskjaer appears to have reached his limit and United would do well to thank him for his services and find a more suitable manager to lead them to glory.