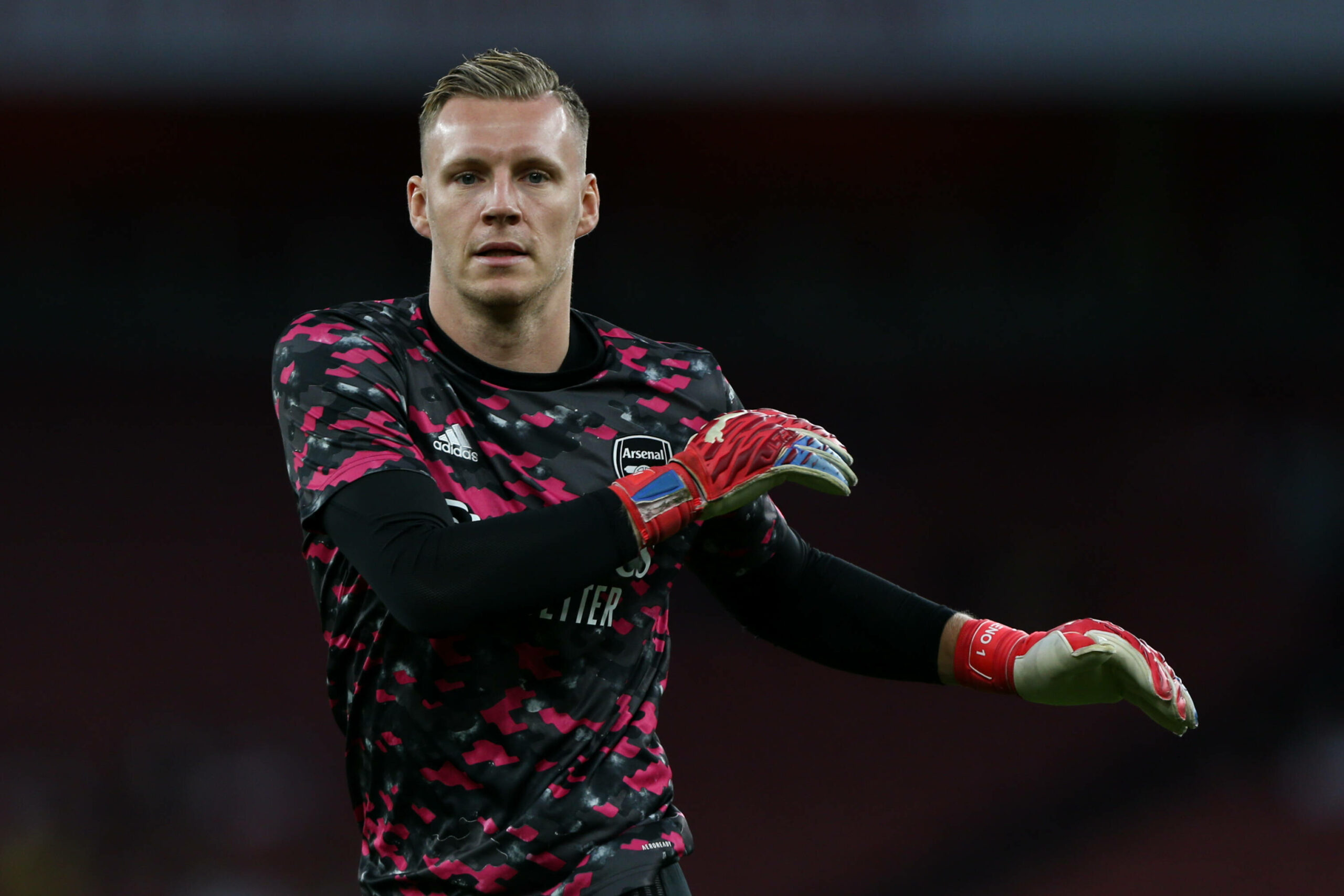 The Germany international was dropped by manager Mikel Arteta earlier this month, with summer signing Aaron Ramsdale replacing him as the Premier League regular.

There has since been speculation that he could leave. Leno is approaching the final 18 months of his £100,000-per-week deal, and it is claimed that Inter want to sign him in January.

Leno has been the undisputed choice between the sticks for the Gunners in recent seasons, but the move to drop him for Ramsdale came out of the blue.

Ramsdale has since grabbed the opportunity with both hands. He has earned plenty of plaudits from the manager and fans for his recent league displays.

The 23-year-old appears unlikely to be displaced anytime soon unless he goes through a lean patch where he is guilty of making unforced errors.

Leno may not want to play second fiddle to Ramsdale for long, and it appears that Inter could hand him the number one role ahead of Samir Handanovic.

The 37-year-old’s contract expires at the end of the campaign, but Leno could be purchased as early as January to help him adapt to Italian top-flight football.

It is unclear whether the Gunners will sanction his sale, considering there will be no experienced back-ups in the squad if Leno heads for the exit door mid-season.

Karl Hein and Arthur Okonkwo have penned new deals recently, and the former has big-game experience, having starred for Estonia in World Cup qualifiers.

However, he has yet to make his competitive debut for the Gunners. Arteta may want a quality replacement from outside to sanction Leno’s winter departure.