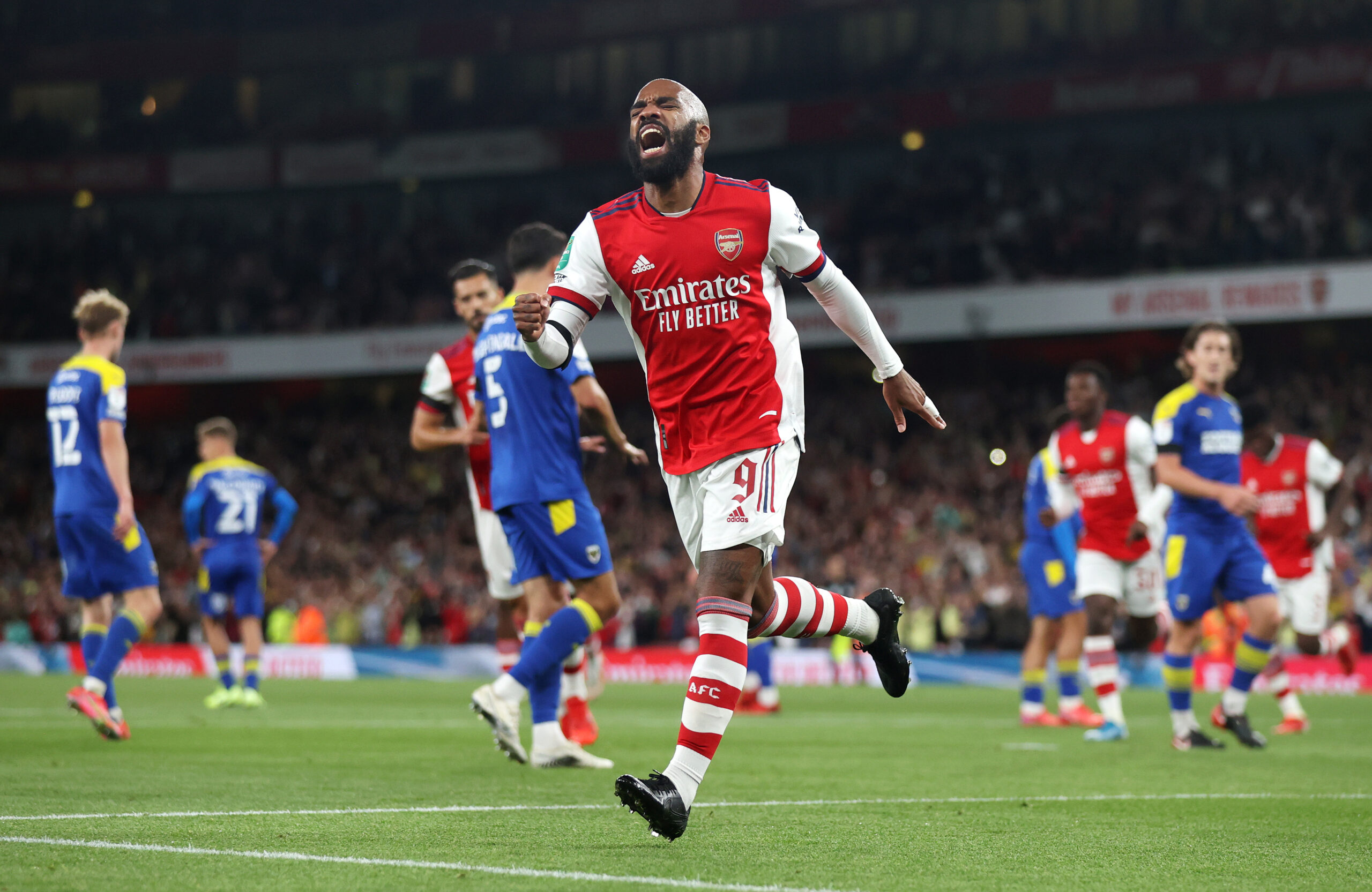 The Frenchman has entered the final nine months of his Gunners contract. It has been widely speculated that contract talks have stalled between the club and the player.

There is a mutual understanding to part ways next year, and it is now reported that the Nerazzurri have the striker on their radar ahead of the winter transfer window.

The San Siro outfit are currently prioritising the exit of Alexis Sanchez to reduce their wage bill. They are open to terminating his contract at the turn of the year.

This could pave the way for them to land a suitable replacement.

Lacazette’s playing time has significantly reduced this season. He has hardly played in the Premier League during the first two months of the ongoing campaign.

The €22 million-rated star has been limited to just 49 minutes across two league games. His situation may not improve with Pierre-Emerick Aubameyang now leading the line.

In the past, there were many instances where Aubameyang played on the left wing to accommodate Lacazette up front, but there has been a tactical change this term.

The arrival of Martin Odegaard has meant that Emile Smith Rowe has played on the left flank instead of the number 10 role. This has had a direct impact on Lacazette.

A move to Serie A would suit the Frenchman, who is good with his hold-up play despite not having the aerial presence.

Edin Dzeko and Lautaro Martinez are currently the regular striking options for Simone Inzaghi at Inter, but the former is already 35 and could only be a temporary option.

Lacazette has the opportunity to have a prolonged career with the Nerazzurri. The 30-year-old has a good Premier League record with 50 goals and 23 assists from 130 outings.

The question mark is whether they can tempt the Gunners to sanction his sale this winter.

It appears unlikely at the moment as Aubameyang and Nicolas Pepe could miss up to five weeks of first-team action from January due to African Cup of Nations duty.

With the inexperience of Gabriel Martinelli, Eddie Nketiah and Folarin Balogun, the club will be determined to keep Lacazette, who would be an assured starter for that period.

The Gunners could be content to lose Lacazette for free next summer unless they can pursue a high-profile replacement during the course of the next transfer window.

Lacazette can still negotiate a pre-contract with an overseas club in January. Inter could be in the mix to sign him.