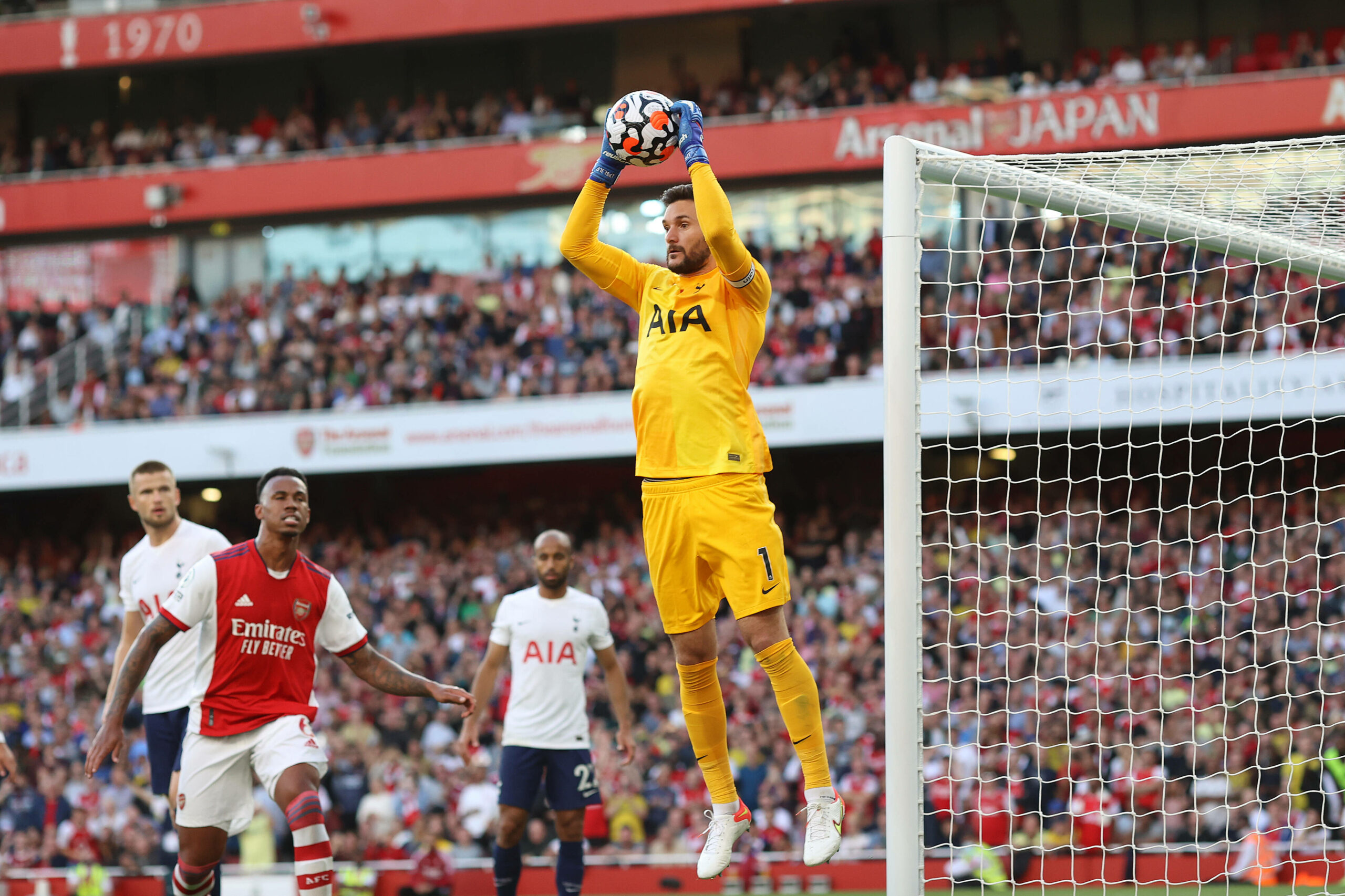 Tottenham Hotspur captain Hugo Lloris has admitted that the club were outclassed by Arsenal in Sunday’s north London derby at the Emirates Stadium.

Spurs went into the game after successive 3-0 Premier League defeats. They produced a dismal first-half performance, going 3-0 down after just 34 minutes.

Their display improved after the interval as the Gunners were happy to keep their defensive shape. Heung-min Son bagged a consolation goal towards the end.

Speaking after the defeat, Lloris highlighted that Spurs lost ‘complete control’ in the opening half, and they got ‘smashed’ by their cross-city rivals.

The Frenchman has been vocal in criticising the team in the past. He added that there is nowhere to hide after a third-straight league loss with three goals conceded.

He told BBC Sport: “We lost complete control in the first half. We got smashed and then had a good reaction.”

“It’s frustrating and very disappointing. It’s the moment to stick together and carry on. The players were ready, but we lost a bit of control. We lost the balance in the middle of the pitch.

“When you concede three goals in each of the last three league games, you cannot hide the problems. But we are professional. There is a long way to go. We need to stay calm.”

The Gunners recently registered 1-0 wins over Norwich City and Burnley, but the performances were far from convincing as they lacked the cutting edge in the final third.

However, they put Spurs’ defence to the sword on Sunday. While they deserve credit for the goals scored, Spurs’ backline looked out of sorts with their positional awareness.

Spurs have dropped from the top of the table to 11th in just three games. They need a strong response ahead of the forthcoming international break.

They face Mura and Aston Villa before the next set of internationals. Nuno may pick a strong side for the Europa Conference League match in midweek.

A victory is much needed to revive the confidence of the players ahead of the Villa game, which could be another tricky prospect. Villa beat them at home in May.