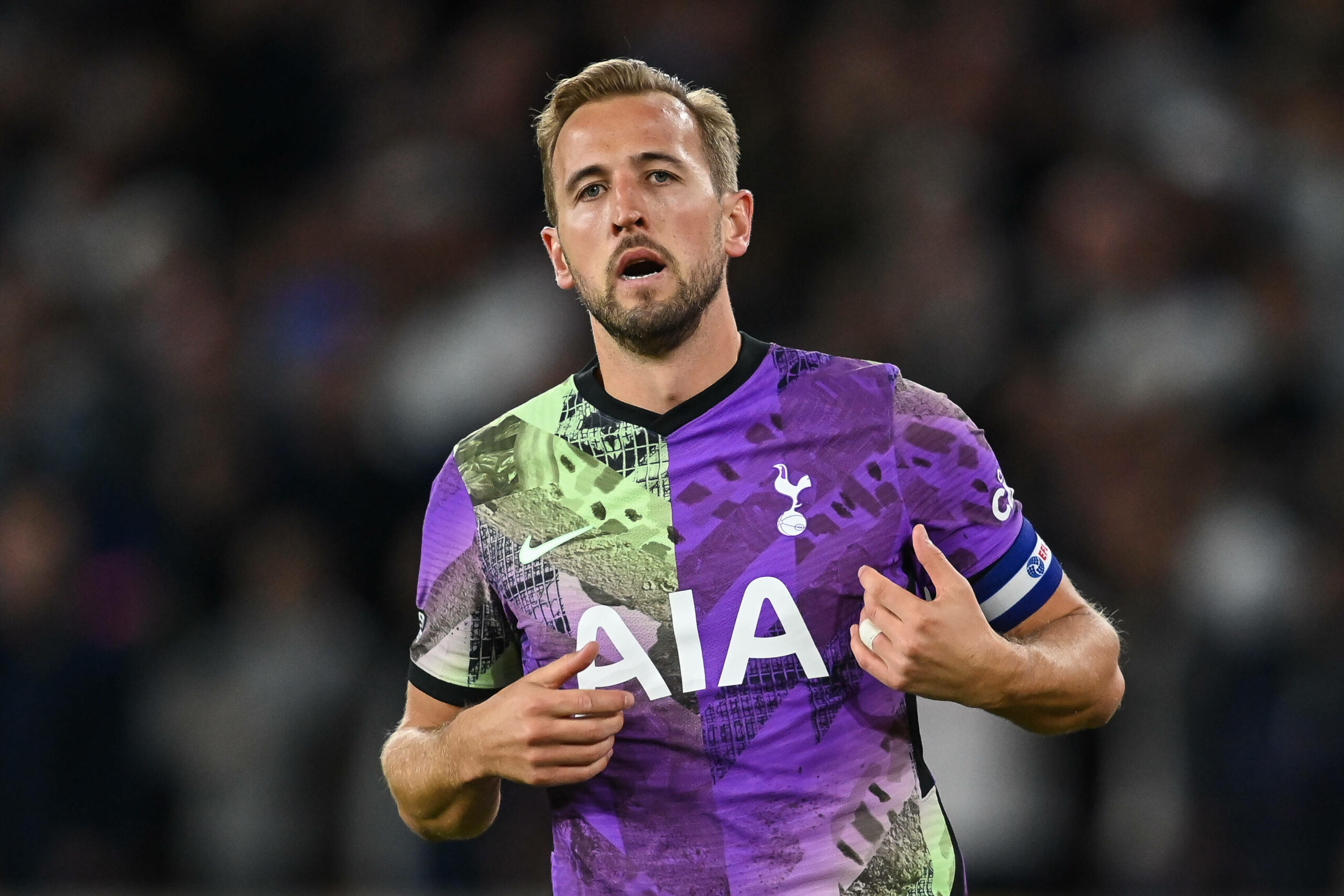 Tottenham Hotspur will be desperate to return to winning ways when they host NS Mura in the Europa Conference League group stage tomorrow.

The north London club have struggled for form since the last international break, and they have not won any of their games over normal time.

They recently suffered a third-straight Premier League defeat. Arch-rivals Arsenal beat them by a comfortable 3-1 scoreline at the Emirates Stadium.

Nuno Espirito Santo will want a strong response in midweek. Multiple changes are expected, but there will be players competing for future starting roles.

Hugo Lloris cut a frustrated figure in goal in the north London derby, but he could do nothing to prevent the goals conceded. The captain is likely to be rested, with Pierluigi Gollini being the regular for the Cup and European games.

In defence, Emerson Royal will be vying to start at right-back after replacing Japhet Tanganga midway through the derby. Ben Davies appears likely to feature on the opposite side with Sergio Reguilon being rested.

Davinson Sanchez and Eric Dier had a poor outing against the Gunners where they lacked the positional awareness. Cristian Romero and Joe Rodon appear on course to replace the central defensive duo.

Pierre-Emile Hojbjerg has played every minute in the Premier League for Spurs. The Denmark international is likely to be rested, with Oliver Skipp coming in after a positive second-half display last weekend.

Tanguy Ndombele and Dele Alli were anonymous against the Gunners, and the latter was benched midway through the game after winning just one of his seven duels.

Harry Winks could form a double pivot with Skipp with Giovani Lo Celso playing ahead of them. Spurs have yet to get the best out of the Argentine amid regular injuries. He may get a full run-out.

Harry Kane looked void of confidence at the weekend, and the England international needs to return to winning ways as soon as possible to bring an uptrend of results for the club.

He appears likely to lead the line. He could be flanked by Lucas Moura and Bryan Gil. There is the temptation to play Heung-min Son, but he may be handled with caution after his recent hamstring injury.