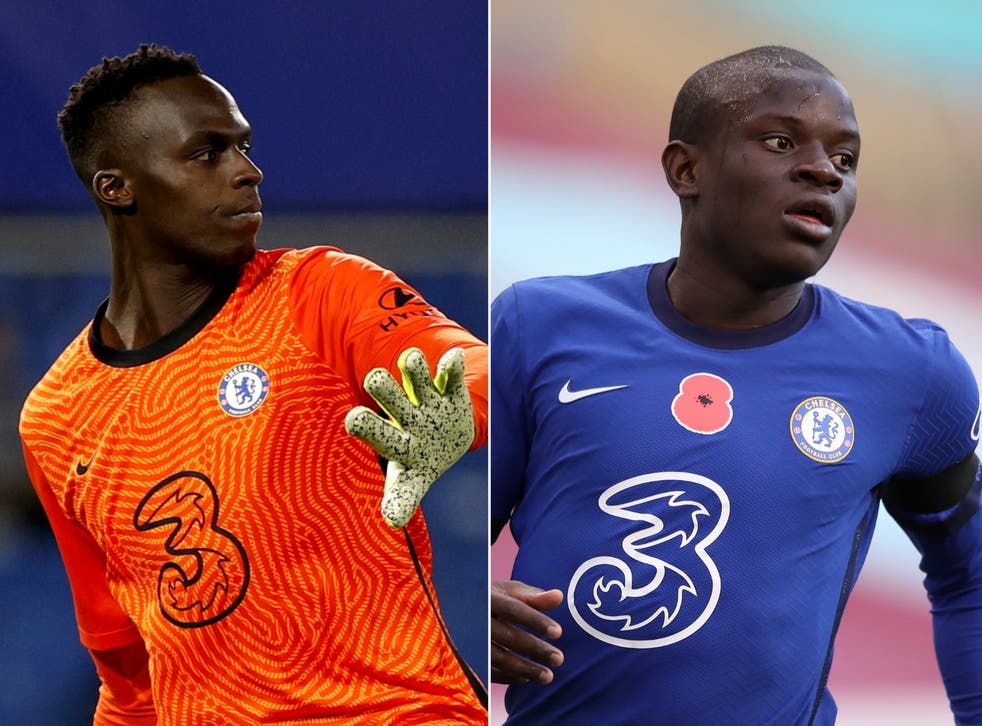 The Blues are unbeaten this season, and they are currently top of the standings alongside Liverpool with 13 points.

They have a three-point advantage over the Cityzens and will fancy their prospects of extending the advantage.

Under manager Thomas Tuchel, the Blues have beaten the reigning league champions in their three meetings.

The most recent came in the Champions League final in May, where they were widely deemed as underdogs.

The west London giants are a stronger unit with an assured goalscorer up front in Romelu Lukaku.

Edouard Mendy has missed the past two games with a hip problem. Thomas Tuchel was hopeful over his involvement earlier this week.

Kepa Arrizabalaga has been almost faultless in the last two games, but there is a high chance that Mendy will return in goal if deemed fit.

Tuchel went with a surprise 4-3-3 formation against Aston Villa in the Carabao Cup, but he should revert to the 3-4-2-1 formation that has worked with good effect since taking charge as manager in January. The entire backline could be different.

Andreas Christensen, Thiago Silva and Antonio Rudiger are expected to return to the back three.

Ben Chilwell had his first minutes of the season in midweek, but he is likely to make way for Marcos Alonso, who has been in exceptional form from left wing-back this term.

Reece James was the subject of praise from many fans recently after his sublime inch-perfect cross for Timo Werner’s opener against Villa.

He also made a goal-line clearance. Despite his standout display, club captain Cesar Azpilicueta may get the nod over him at right wing-back.

N’Golo Kante played the second 45 minutes against Tottenham Hotspur last weekend, where he made a notable difference.

The Frenchman was handed another half of playing time against Villa to build his fitness after his absence due to an ankle injury.

The World Cup winner could be in line to start against the Cityzens. Jorginho and Mateo Kovacic have excelled as a pair, but the latter will most likely drop to the bench if the Frenchman starts.

Kante stood out in the Champions League final last term with an all-round display.

Further forward, Hakim Ziyech has not done enough to warrant a starting spot. He had a bright pre-season and Super Cup, but his performance levels have dropped since his shoulder injury.

Callum Hudson-Odoi has not sufficiently impressed either, and both could settle for bench roles.

Some fans have talked about the prospect of Timo Werner lining up alongside Romelu Lukaku despite his finishing being inconsistent.

He scored with a guided header in midweek that ended a 10-match goal drought. There is a possibility that he could line up alongside Lukaku up front.

Mason Mount picked up a minor injury during his second-half appearance against Villa in midweek.

He has been ruled out of the City clash alongside Christian Pulisic, who continues to recover from an ankle problem sustained on international duty.

Kai Havertz could play as the number 10 with Lukaku and Werner starting up top. Lukaku has been a revelation since his homecoming with four goals from five outings.

However, he has not scored in the big games against Liverpool and Spurs. He will be keen to make his mark tomorrow.