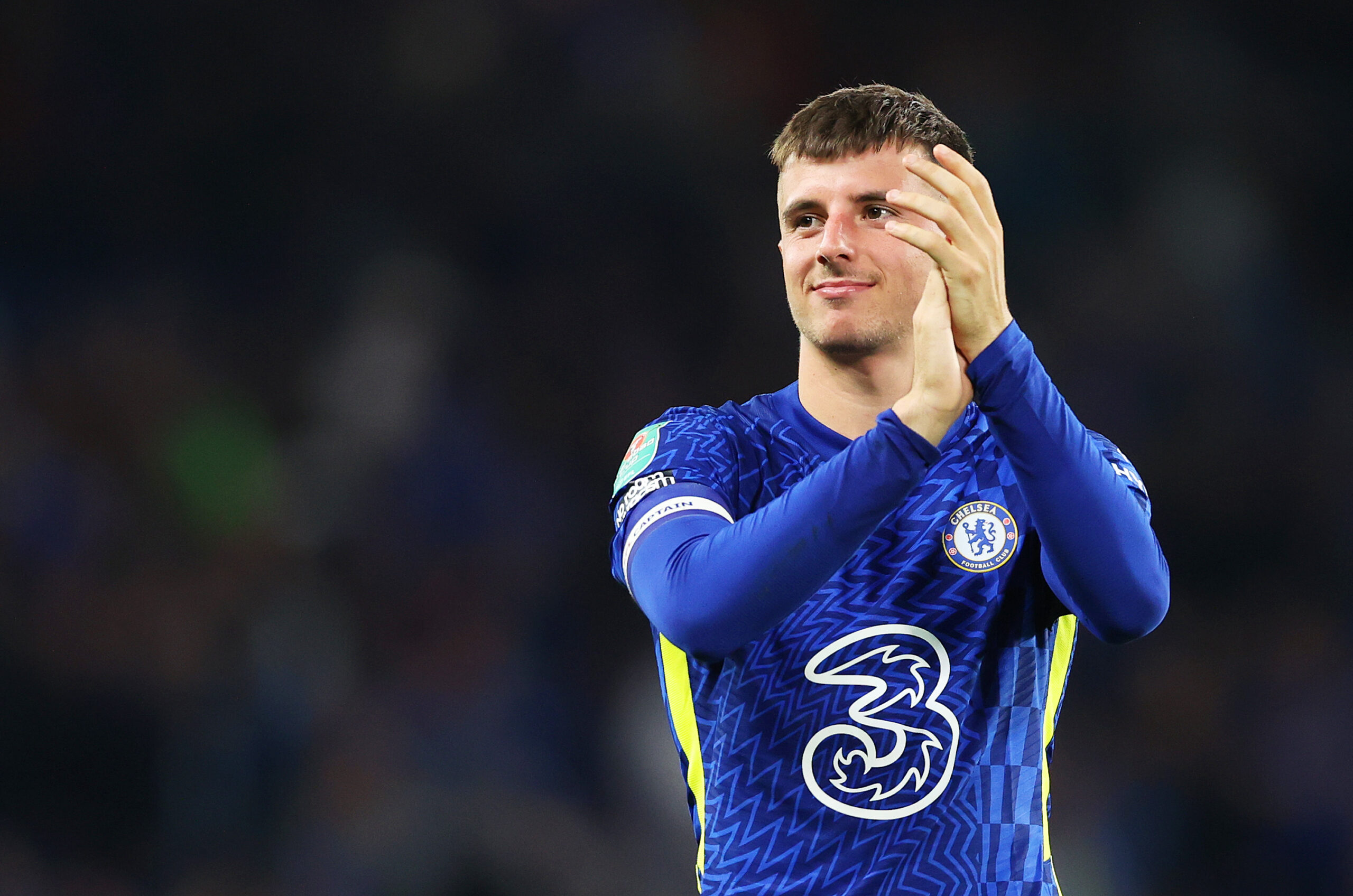 Chelsea will be aiming to return to winning ways when they host Southampton in the Premier League on Saturday.

The Blues have suffered 1-0 defeats to Manchester City and Juventus in their past two encounters.

They failed to register a single shot on target against City and managed just one against the Bianconeri.

Thomas Tuchel will hope for a strong response against the Saints, but it could be a tricky contest.

The Saints have a good record in the fixture, having picked up three draws and one win in the last five meetings.

Christian Pulisic and Reece James (both ankle) and N’Golo Kante (COVID-19) are unavailable for the encounter.

However, the Blues have been boosted by the return of Mason Mount after a minor injury.

Edouard Mendy had a standout display against City last weekend with multiple saves, but he had a quiet night in Turin.

Other than the early second-half goal from Federico Chiesa, there were no shots on target from the hosts.

The Senegal international will be aiming for a first clean sheet in three games tomorrow.

Tuchel has talked about the workload recently, which suggests that he may tweak his defensive options.

Thiago Silva could be the one being rested in the back three. Cesar Azpilicueta could slot into his position.

With James injured, Callum Hudson-Odoi may get a rare run in the right wing-back role.

Marcos Alonso has been ever-present in the league this term, with Ben Chilwell being an unused substitute.

However, Alonso’s form has dipped which could pave the way for Chilwell to start at left wing-back.

Jorginho and Mateo Kovacic recently had a tough outing together, and the former was substituted at the hour mark.

The Italian has been frequently substituted lately. He could be replaced by Ruben Loftus-Cheek.

Loftus-Cheek came on as a late substitute against City and won more duels than any other Blues player.

Kai Havertz and Hakim Ziyech were sloppy against Juventus, and they were the subject of fan criticism.

The duo could be dropped. Mount is on course to start after returning to contention after two games.

Timo Werner barely influenced the game in a front two alongside Lukaku in a 3-5-2 set-up last weekend.

He could be handed another chance alongside the Belgian, with the creative presence of Mount behind.

Read: Mark Lawrenson states his prediction for Chelsea vs Southampton.