Here is what Chelsea have to do to sign Romelu Lukaku 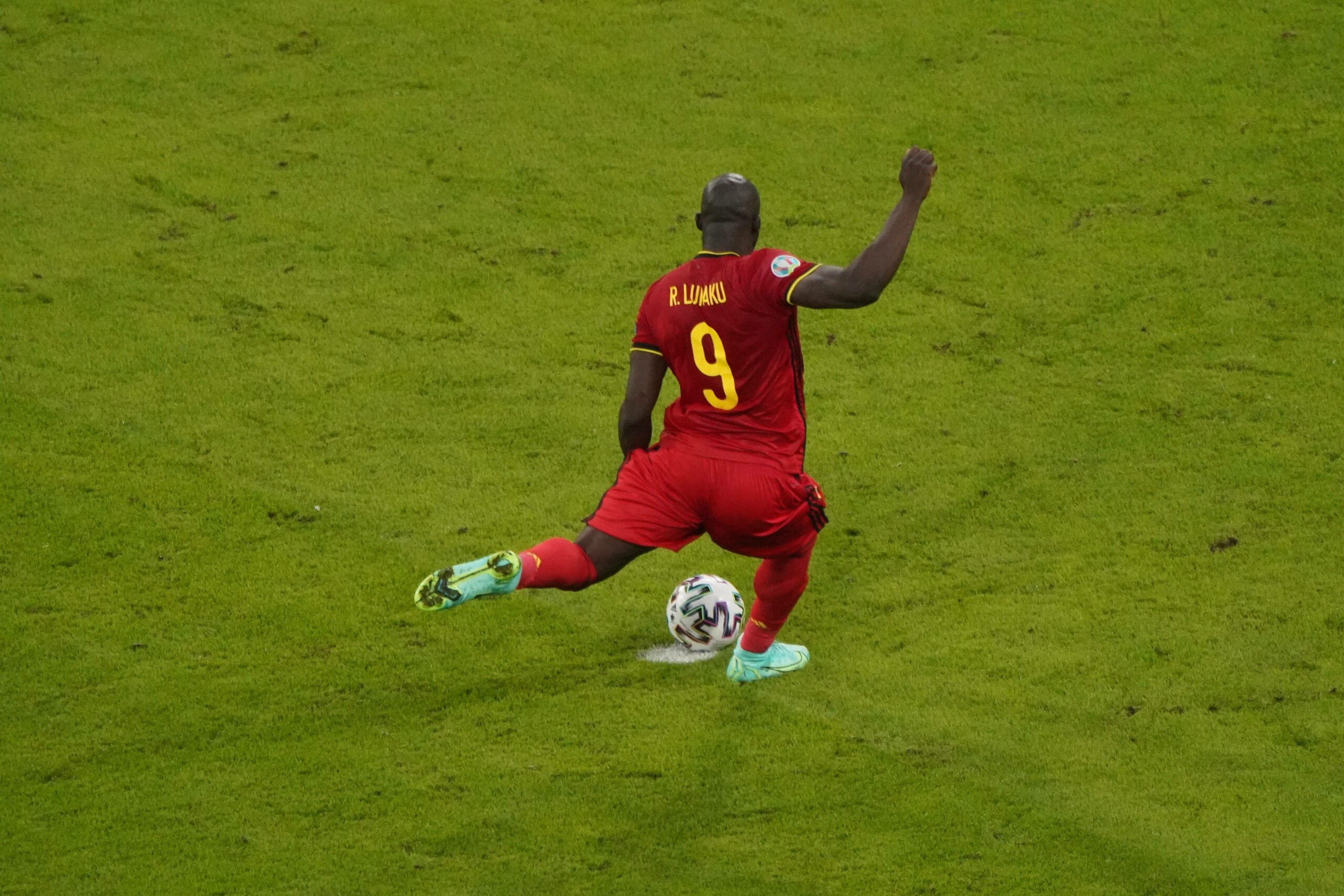 Romelu Lukaku could return to Chelsea by the end of the summer transfer window as Inter Milan’s stance on the striker’s availability has softened.

According to Sky Sports, the reigning Serie A champions are ready to sanction their headline performer’s move back to the Premier League for around £102 million.

After seeing their initial bid of £70m turned down by Inter, Chelsea returned with an improved offer that included £85m coupled with the services of Marcos Alonso.

However, the 2020/21 Champions League winners might have to come up with a third bid to complete the signing of the Belgium international, who seems to be favouring a return to Stamford Bridge.

Lukaku has reportedly informed the Nerazzurri that they should accept a suitable offer and let him rejoin his former employers.

Although Chelsea would prefer to include some players in the deal, the Italians have made it clear they are only willing to accept cash.

The parties have been locked in talks for over two weeks, but they could be on the verge of finding a breakthrough.

The Blues have bridged the gap on Inter’s valuation of their prized asset, which could lead towards a quick resolution.

Thomas Tuchel is hell-bent on adding a top-class striker to his well-knit squad.

Borussia Dortmund’s Erling Braut Haaland was his top target initially, but the German’s demands have blown Chelsea out of the water, forcing them to direct their attention towards Lukaku.

Since exiting the Premier League in 2019, the 28-year-old has developed into one of the fiercest No 9’s in European football.

Lukaku has not only improved his finishing, but he has taken his overall game to the next level.

In addition to his abnormal strength on the ground and aerial duels, the Belgian has increased his speed and acceleration, turning himself into a complete forward.

After netting at least 30 goals in both seasons at Inter, the ex-Manchester United flop seems to be ready to pick up where he left off two years ago.

A return to Chelsea could help Lukaku silence his Premier League critics and show the world he can be a difference-maker in the most competitive league on the planet.