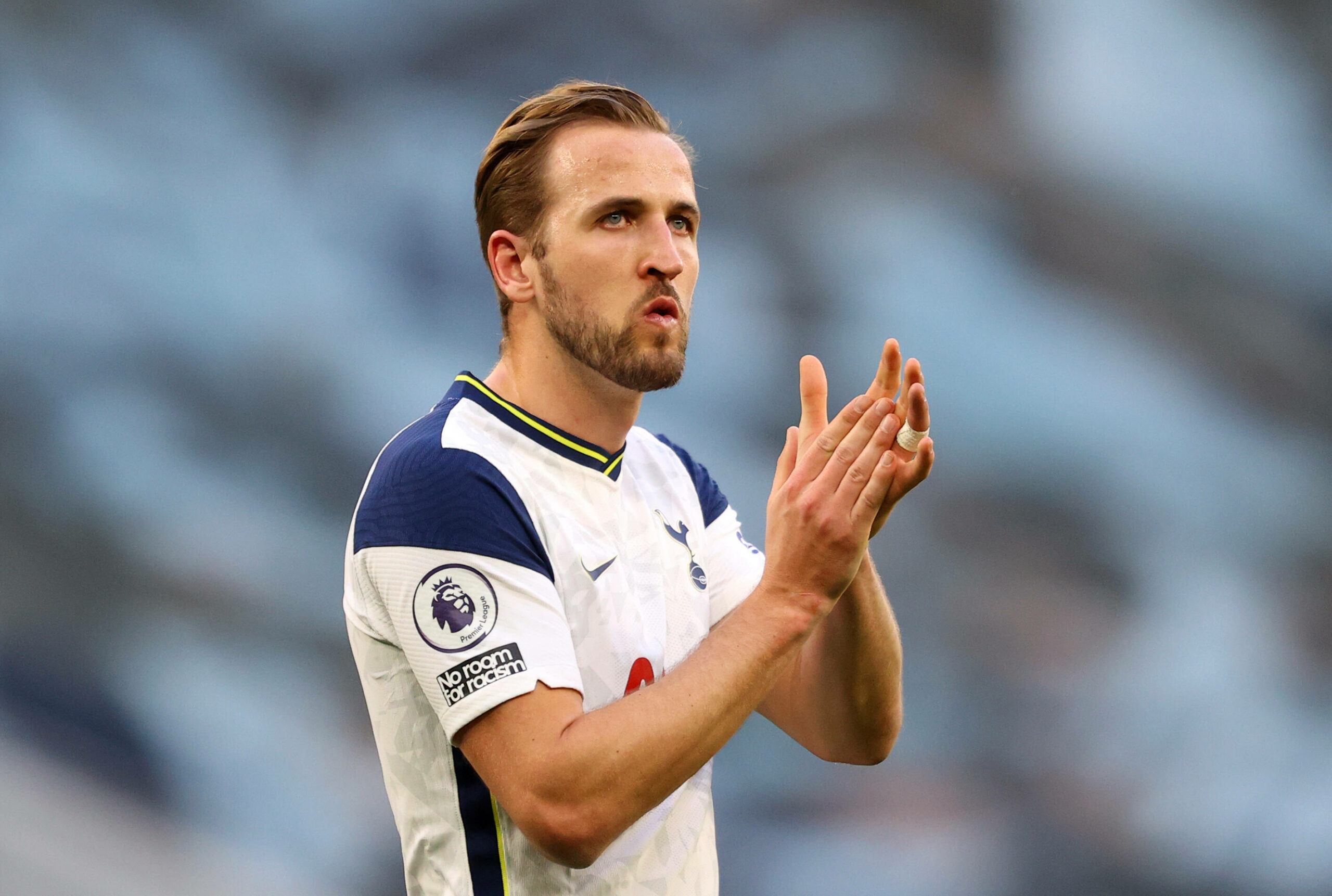 Tottenham Hotspur captain Harry Kane has decided to stay in North London for the 2021/22 season.

The England captain tweeted about his decision to end the speculation about his future.

Manchester City were extremely keen on signing Kane this summer.

The Citizens released Sergio Aguero at the end of the 2020/21 season and are searching for a new number nine.

City pursued Kane but failed to match Tottenham’s evaluation for the English striker.

With only a few days left for the transfer window remaining, Kane has dashed City’s hopes of securing his services.

Kane has been at Tottenham for the majority of his senior career.

He has been their talisman for many seasons but has clearly outgrown the club in terms of ambition.

Moving to City would have given him a better opportunity to win some major silverware.

Tottenham are unlikely to challenge for the Premier League title over the next few years.

Kane has already turned 28 and only has a few years of top-level football left in him.

The decision to stay at Tottenham is more of an acceptance of defeat rather than a belief that the club will win trophies.

Spurs chairman Daniel Levy may have missed a trick here.

He could have secured around £150 million from Kane’s transfer but will now have to contend with an unhappy captain in the dressing room.