Glen Johnson slams Romelu Lukaku ahead of his Chelsea return 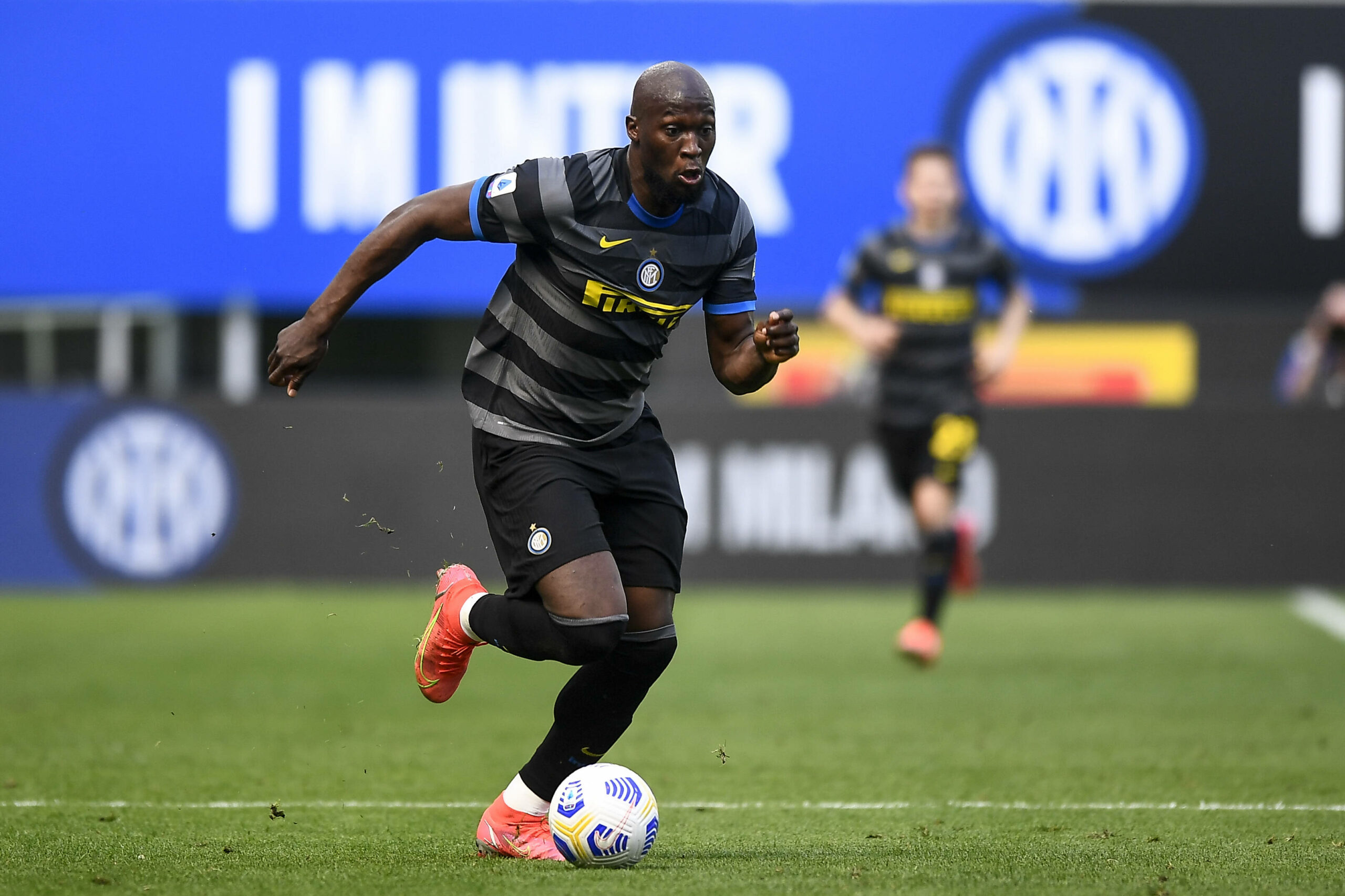 Ex-Chelsea star Glen Johnson believes his former club will make an expensive mistake if they bring Romelu Lukaku back from Inter Milan.

Johnson says the Belgium international lacks the pace required to compete in the Premier League.

During an interview, the former right-back pointed out that Lukaku’s physical characteristics are likely to hamper his progress in England’s top-flight.

“I’m not so sure the Premier League suits Romelu Lukaku, to be honest,” Johnson said as relayed by the Daily Mail.

“Obviously, he’s a big, powerful lad, quite physical, but I just think the Premier League’s a bit too quick for him.

“So no, I wouldn’t like to see him return. But in certain leagues, he is going to get goals, albeit at a slightly slower pace.”

Johnson may have a fair point here.

Lukaku’s rise to prominence coincided with his decision to swap the Premier League for Serie A in 2019.

After an underwhelming stint at Manchester United, the 28-year-old departed Old Trafford to team up with Inter two years ago.

A move has suited him well, as Antonio Conte helped him become one of the fiercest strikers in Europe’s top-five divisions.

It is an undeniable fact that Lukaku’s overall performance has reached the next level during his two-year spell in Serie A.

After smashing a 30-goal barrier in both seasons in Italy and helping Inter win the league title in 2020/21, he is now on the verge of returning to the Premier League.

Is Lukaku really that slow?

Lukaku’s intimidating attacking output aside, the striker has improved his technique, ball control, passing and movement.

But when it comes to his pace, Johnson may want to take another look at Lukaku’s exceptional sprint against Inter’s fierce rivals AC Milan last season.

The Belgian carried the ball from the centre of the pitch and past several Milan players, including Alessio Romagnoli, before hammering the ball past Gianluigi Donnarumma.

Another example of the striker’s remarkable improvement is his impressive goal against Shakhtar Donetsk in the 2019/20 Europa League semi-finals.

And let’s not forget his tremendous run past the Russian defenders in Belgium’s European Championship curtain-raiser.

The numbers are there as well as the class and personality.

Let’s face it, Lukaku has become an elite centre-forward, and he has the club and international numbers to back that claim.

On that basis, Johnson might have to think twice before jumping the gun again.