Gary Neville points out one star who can make City invincible 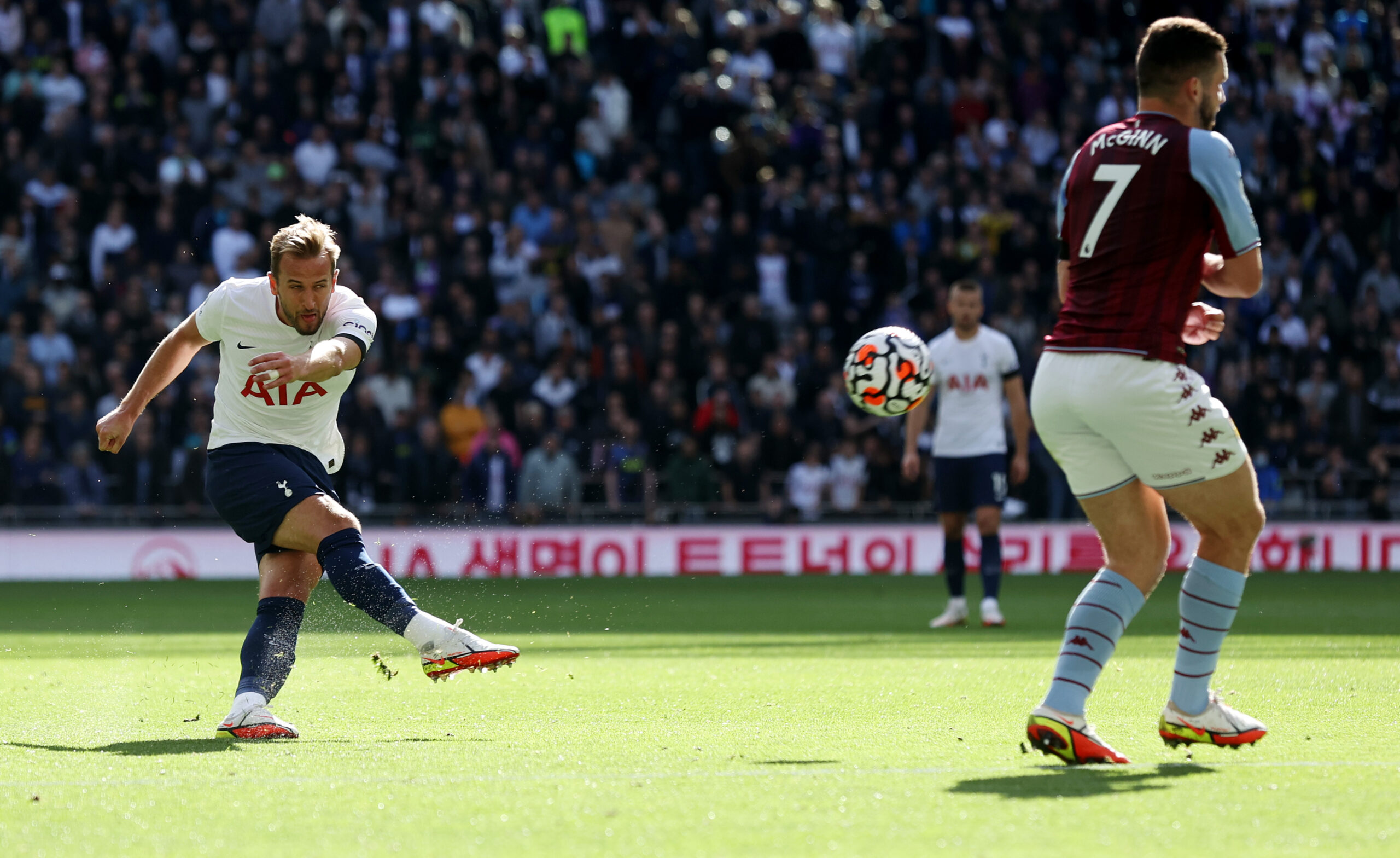 The Cityzens were in the chase to sign the English striker all summer.

However, they could not match Tottenham Hotspur’s valuation for Kane.

Having parted company with club legend Sergio Aguero, City entered the new season with just one recognised striker in the squad – Gabriel Jesus.

They have started the new season brightly but lack a hitman to bury the flurry of chances created by their midfield.

Talking about the situation after City’s 2-2 draw with Liverpool in his blog on Sky Sports, Neville said City would dominate the league if they signed Kane.

The Cityzens are currently using Jesus, Raheem Sterling and Ferran Torres in rotation to play the number nine role.

Missing out on Kane was a blow for City.

The 28-year-old is at the peak of his powers, knows the Premier League, and has already proven his mettle in Europe and England against the best teams in the world.

However, signing Kane may have changed some things for the worse at City.

The primary issue would have been the fluid tactics with which they operate under Pep Guardiola.

Due to the lack of a recognised number nine, various City midfielders take up the role during a match.

The unpredictability leaves opposing defenders confused as to who should be marked in the box.

With City’s intricate possession-position play, having the attackers and midfielders move around becomes more difficult to handle once they start to swap positions.

Although they are missing a quality striker, City’s performances do not appear to be suffering as a result.