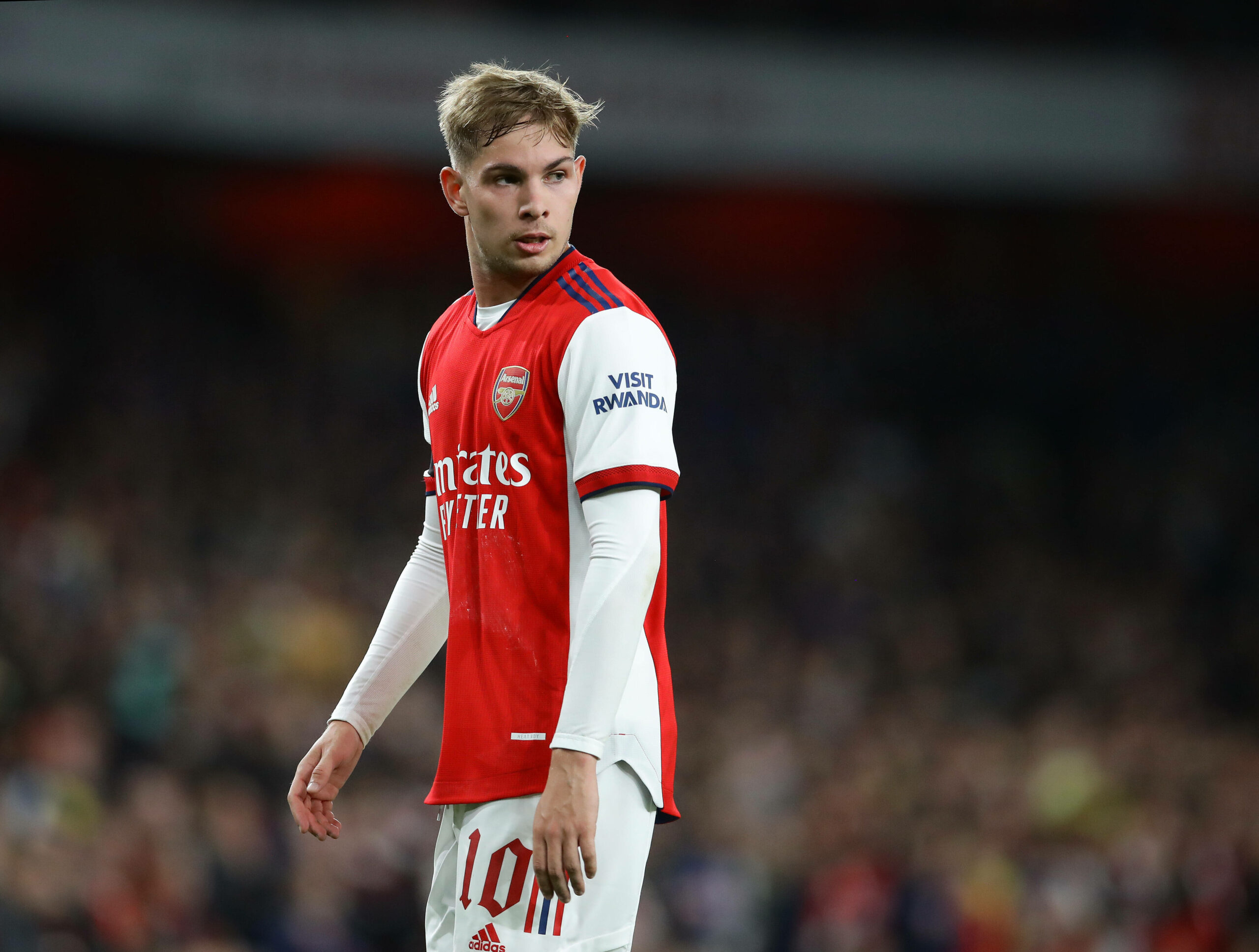 The Gunners graduate has been a regular for the Gunners since December 2020, and he is currently one of the undisputed starters for the club in the Premier League.

Smith Rowe recently starred against Tottenham Hotspur with a goal and an assist in a 3-1 win, and there were suggestions that he could make the Three Lions squad.

That has not been the case, but Southgate confirmed that his backroom staff like him a lot, and he was ‘very close’ to earning his debut call-up with the national team.

He said, via Standard Sport: “He is a player we like a lot, and he was very close to making this squad.”

Smith Rowe and Bukayo Saka were the standout performers for the Gunners during the backend of last season as they finished eighth in the league standings.

Both players struggled for form during the early weeks of the current campaign but showed their class with a goal and an assist apiece in the north London derby triumph.

Saka has been a regular in the national set-up for a while, and he will be fancied to start one of the World Cup qualifiers for the Three Lions next month.

Smith Rowe has been an equally important figure in the Gunners ranks, but he will need to stay patient for his chance by continuing to impress with the Under 21s.

If he can keep the current form going, there are no reasons why he can’t break into the Three Lions squad for the next set of international games in November.