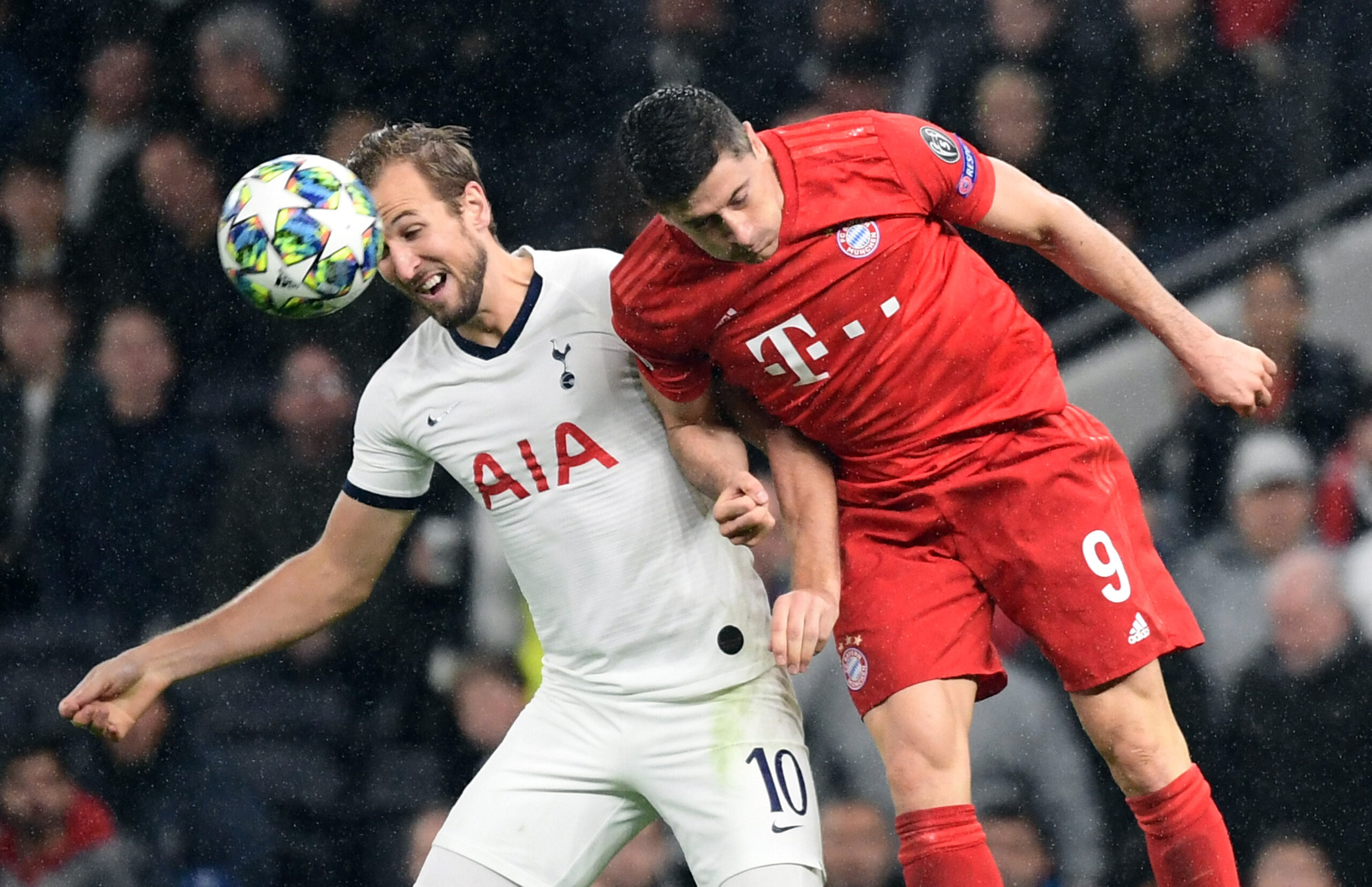 In the build-up to the Three Lion’s 2022 World Cup qualifying match against Poland, Southgate put his star forward in the same bracket as one of the most prolific marksmen in the past decade.

“The two of them probably with Lukaku are the three that immediately spring to mind when you talk about players who are a focal point of the team, as a No 9, with the goalscoring records that they have,” he said, via the Daily Mirror.

“They all play slightly differently, although I see a lot of comparables with Lewandowksi and Kane in the way they come deeper, receive play, play team-mates in play those excellent passes as well as their finishing capabilities and their range of finishing.

“There are without doubt similarities, and those three are forward to the top of their game when you’re preparing to play an opponent, you have to pay that little bit more attention to their individual attributes because your defenders have got to be aware and ready for that challenge.”

Kane and Lewandowski will lock horns in Warsaw as England look to all but cement a spot in Qatar against their main opponents in Group I.

Widely regarded as the deadliest finishers in Europe’s top-five divisions, both strikers have been the leading figures at their clubs over the years.

While Lewandowski racked up a staggering 282 goals in 353 outings in the Bundesliga with Borussia Dortmund and Bayern Munich, Kane has tallied 166 in 247 appearances in the Premier League.

The Pole has also registered 72 goals in 124 matches for the national team, while his England counterpart has 40 in 63 caps to his name.

However, there is still plenty of time for Kane to at least equal, if not better, Lewandowski’s record since he is five years younger than the Bavarians’ ace.

But unlike the Tottenham Hotspur star, the 33-year-old Pole has a few pieces of silverware to show for it, with the Englishman still waiting for his first major title.

Luckily for Kane, trophies won’t matter at the PGE Narodowy on Wednesday.