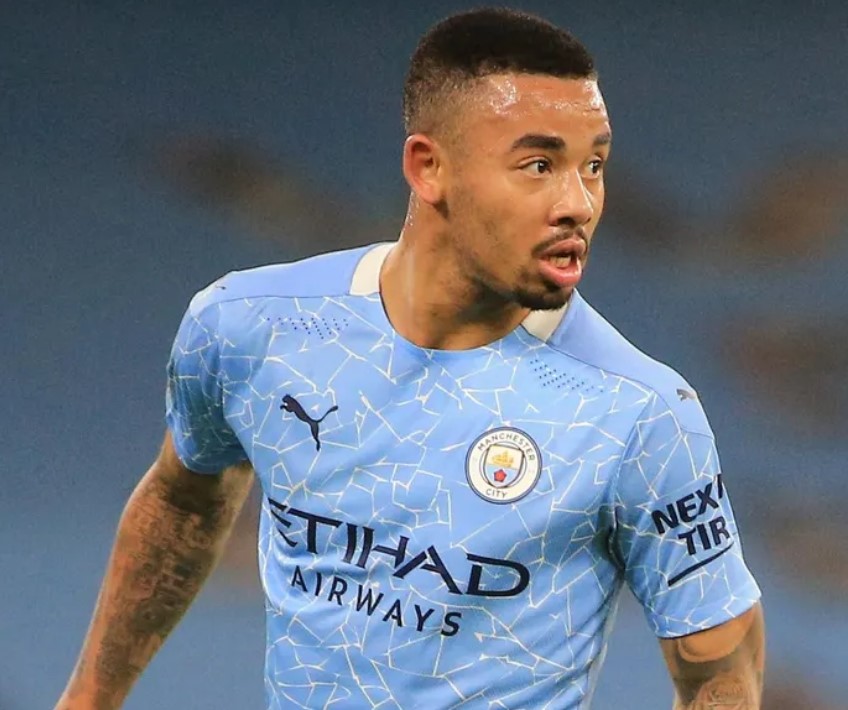 Since joining Manchester City in January 2017, Gabriel Jesus has had some world-class moments but has yet to truly convince fans that he is the true successor to Sergio Aguero.

He was not used often last season, even when it became known that Aguero was no longer manager Pep Guardiola’s first-choice.

The Spaniard preferred to deploy a false-nine system, which led to speculation that Jesus’ days at the Etihad Stadium could be numbered.

Despite not scoring in Manchester City’s recent 5-0 mauling of Norwich City, Jesus was awarded the man of the match.

He proved that he can produce match-winning displays and orchestrate goals for his teammates.

Granted, Norwich are one of the poorest teams in the Premier League.

They are a team that City are expected to routinely beat and will almost certainly be involved in the relegation dogfight this season.

However, Jesus proved that he deserves to be given more chances to play and be a major asset to City.

What will it take for Norwich to avoid relegation this season?
Three exciting youngsters to watch in the Premier League this season