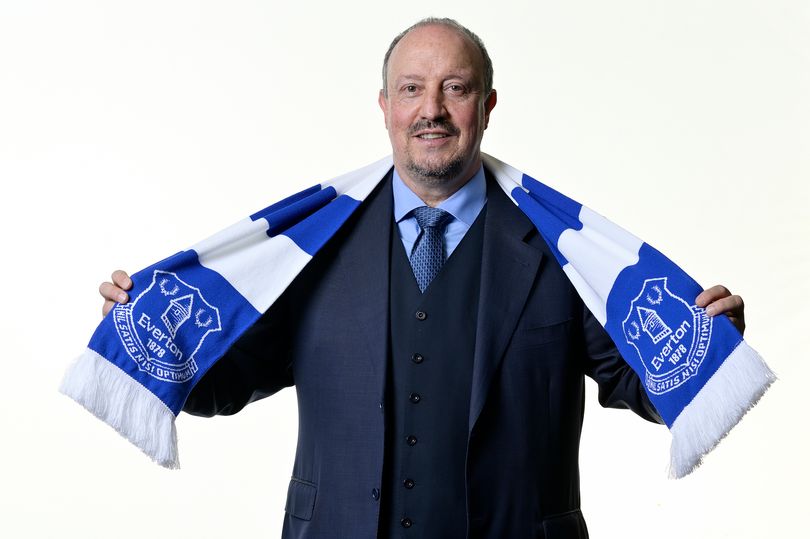 Former footballer turned pundit Gabriel Agbonlahor has suggested that the return of full crowds to football stadiums will be bad news for new Everton boss Rafa Benitez, suggesting that things could become “toxic” if he fails to impress from the onset.

Agbonlahor has also suggested that the Toffees have little chance of finishing in the top-six under Benitez.

When asked about this, he said, “No, no, no, there’s no chance,” as quoted by Football Insider.

“I played so many times at Goodison Park and if I was Benitez I’d have been hoping there was no crowds coming back!”.

The 61-year-old Benitez was recently appointed as the Toffees boss, succeeding Carlo Ancelotti who has left the club to return to Real Madrid for a second stint.

The appointment of the Spaniard is an interesting one from Everton and one which will not be received well by many of their fans as well as some fans of their arch-rivals Liverpool.

After several years of underachievement, the Toffees will be hoping that Benitez can be the man to finally make them regular top-six finishers.

Some Liverpool fans will see Benitez’s move to Goodison Park as a big sign of betrayal as he is still considered a club legend by some at Anfield after guiding the Reds to the Champions League title in 2005.

Will the move work out and what can Everton fans expect?

If one thing is certain, Benitez has a reputation for getting the most out of players while working with limited resources. He won a lot of praise for helping Newcastle win promotion to the Premier League in 2017 and thereafter keeping it in the top-flight despite having to work with a club that had several problems.

It is for that reason that there is hope that he can turn things around at Everton. However, Benitez does employ so-called “boring tactics” which may not be the most appealing but nevertheless do get the job done.

West Ham vs Everton – Premier League Preview, Team News & Predicted Line-ups
It’s time for Richarlison to take his career to the next level and leave Everton