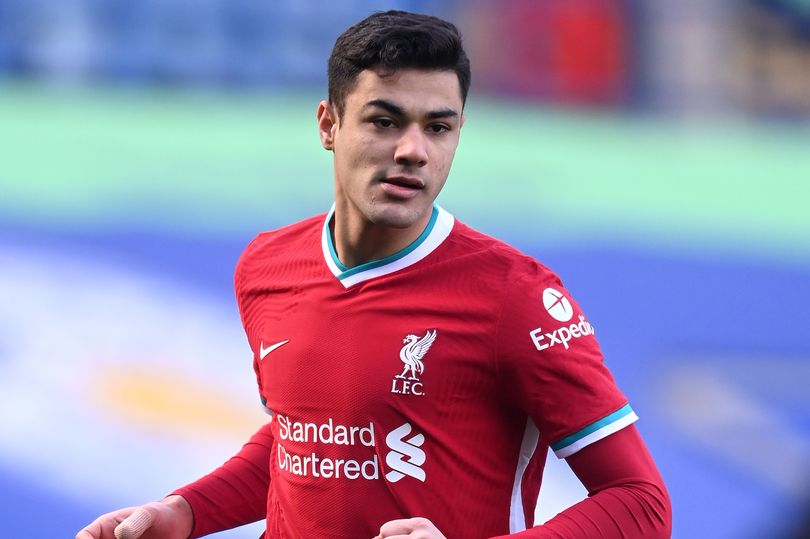 Crystal Palace have formalized their interest in signing Ozan Kabak along with Leicester City, according to The Guardian.

The Turkey international spent the second half of last season on loan with Liverpool as cover for the injured Virgil van Dijk. While he initially struggled to play well in the Premier League, he started looking solid towards the end of his spell at Anfield but in the end, the Reds opted not to sign him permanently for £18 million.

With Kabak’s parent club Schalke having been relegated from the Bundesliga last season, he is almost certain to be sold this summer.

While the Turkey international is a quality player, he still does have several flaws in his game. He should aim to join his next club with the aim of improving as a player rather than just accepting the first and most financially lucrative offer that arrives.

As a club Palace will suit Kabak. Under Patrick Viera’s management, he is likely to get regular game time next season as the Eagles look to embark on a new phase. After successfully avoiding relegation under Roy Hodgson for the past four years, they will now be looking to attain more consistent results and not just settle for avoiding the drop.

At Palace, Kabak will get to iron out the errors in his game overtime and eventually get the chance to develop into a world-class player.

The Eagles will benefit because they can potentially have a player who will be capable of adding solid quality to their backline.