Former Gunners star points out what is missing at Arsenal 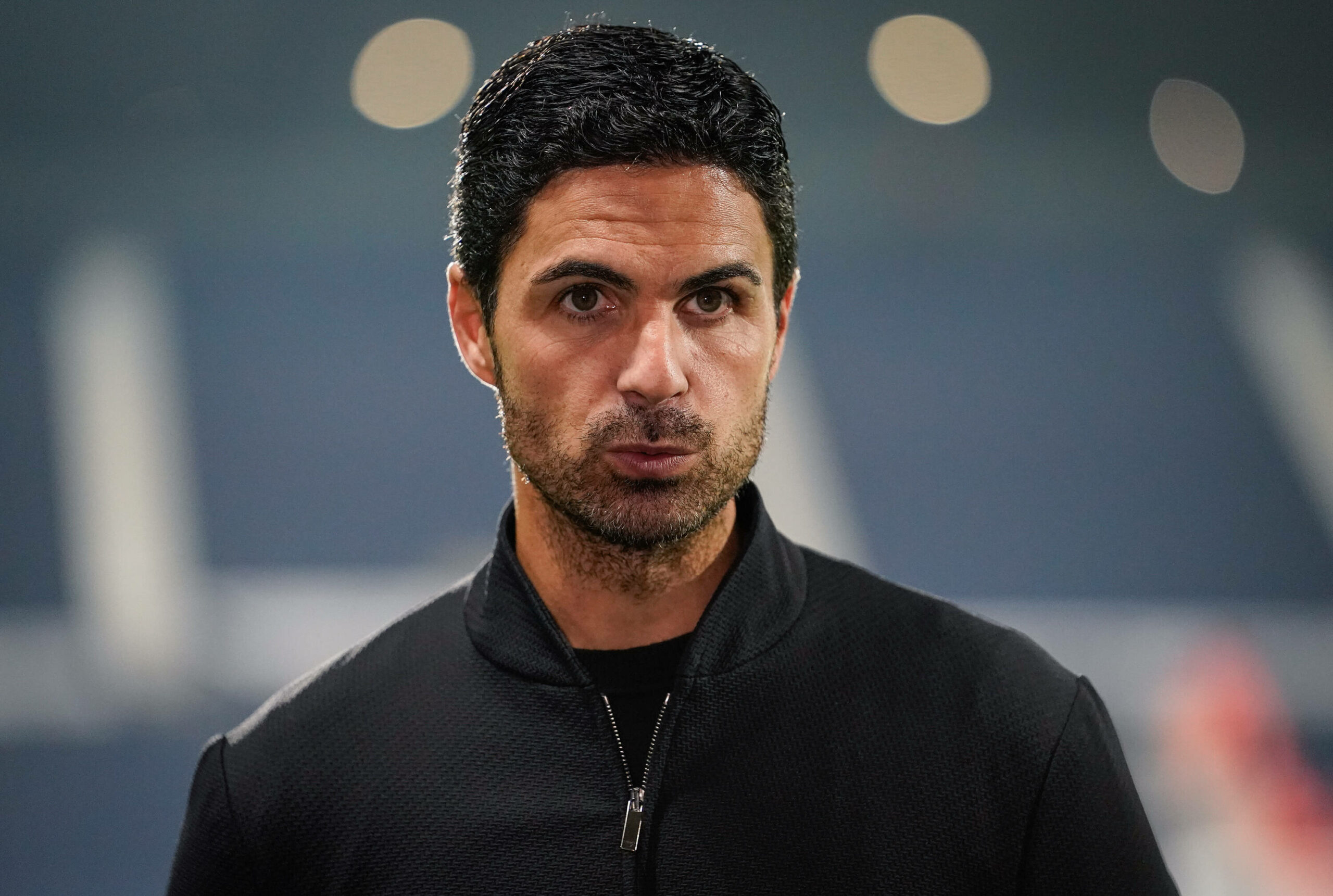 Arsenal have endured the worst start in their club’s history after losing the first three games in the Premier League.

The Gunners have conceded nine goals and failed to get on the scoresheet themselves.

Arteta’s team are rock-bottom in the Premier League and take on 19th-placed Norwich City in their next match.

Manninger told talkSPORT: “I remember the player’s characters like Martin Keown, Tony Adams, Nigel Winterburn, Dennis Bergkamp, all the French players that came in and brought quality, brought leadership in.

“[They’re] missing that [now], missing the character of each player.

Arsenal spent around £150 million on transfers this summer, but the results have failed to reflect any progress in the team.

The club also failed to offload several underperforming players and even agreed a new deal with Granit Xhaka.

The lengthy contracts handed to Pierre-Emerick Aubameyang, Willian and Mesut Ozil amongst others over the last few years all backfired.

However, their investment in younger players this summer points towards a shift in policy at the club.

Arsenal also have a solid core of home-grown talent with Bukayo Saka, Gabriel Martinelli and Emile Smith Rowe progressing into the first-team squad.

Despite offering plenty of promise for the future, the Gunners lack a core group of leaders who can help the youngsters develop.

Manninger hit the nail on the head when he said the club needs more character on the pitch.

It would definitely help the club navigate through tough times and boost their chances of returning to the upper echelons of the Premier League.