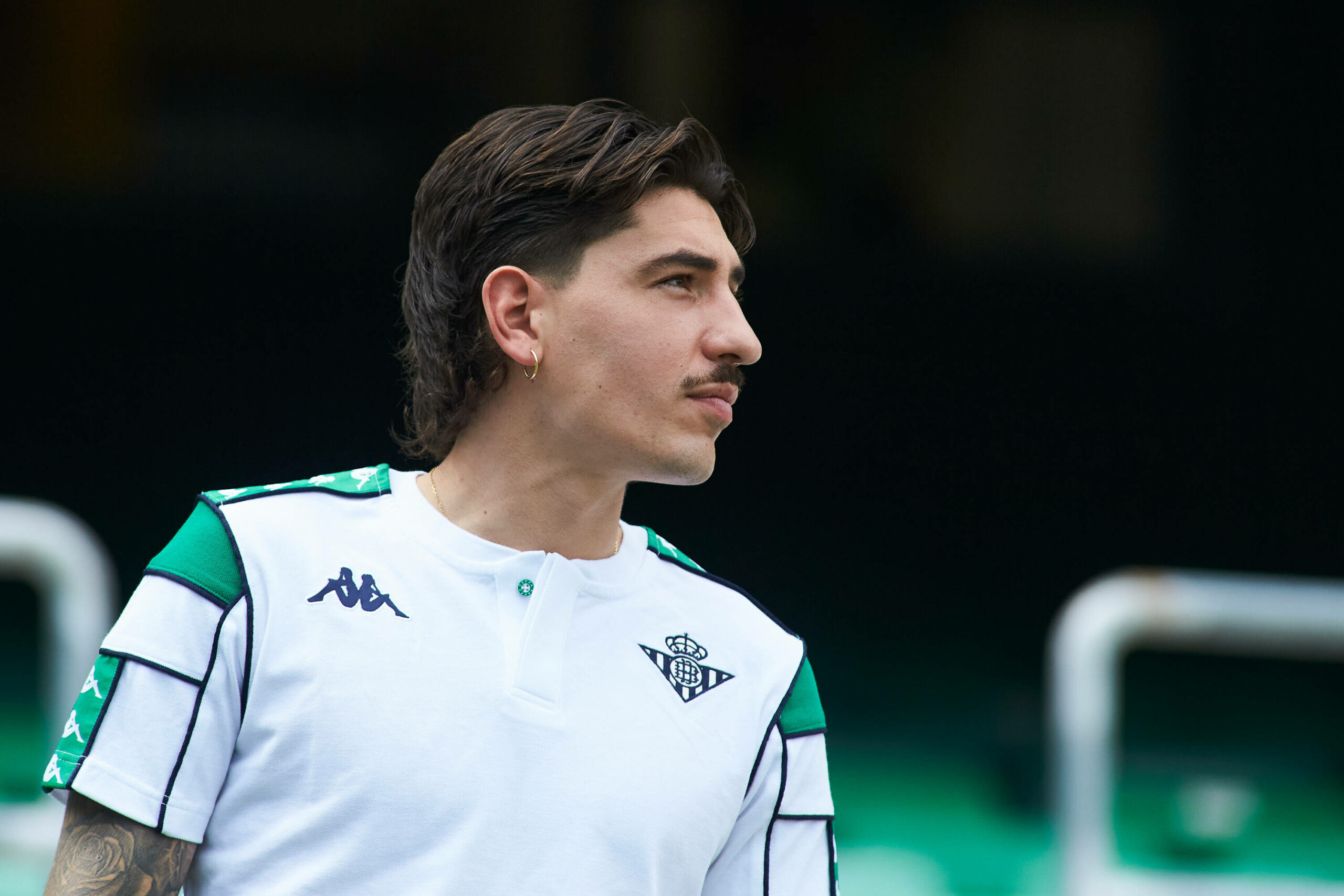 “I’ve left Arsenal to win things with Real Betis. I’m not here for a holiday.”

Hector Bellerin’s recent comments in the Daily Record prove that he may well be suffering from delusions of grandeur.

The Spaniard joined Arsenal as a teenager and subsequently established himself as the club’s first-choice right-back.

However, his defending often left a lot to be desired and he eventually dropped down the pecking order under Mikel Arteta.

Bellerin’s childish sideswipe at his former club perfectly demonstrates why he fell out of favour at the Emirates Stadium.

The 26-year-old picked up three FA Cup winners medals with Arsenal, so the dig about wanting to ‘win things’ with Betis is petty at best.

The Spanish club haven’t won a major trophy since 2005, while their solitary La Liga triumph came in 1935, so they don’t have a rich history of winning silverware.

Despite their successes in the FA Cup, the Gunners have been disappointing in recent years and Bellerin’s inability to defend properly contributed to their slide.

Towards the end of his time with the club, Bellerin could not dislodge Calum Chambers and Cedric Soares from the team, which just about sums up his fall from grace.

His half-hearted challenge as Raheem Sterling headed home for Manchester City during February highlighted his flaky attitude towards the art of defending.

Bellerin has left Arsenal because he isn’t good enough. He’s kidding himself if he thinks any differently.