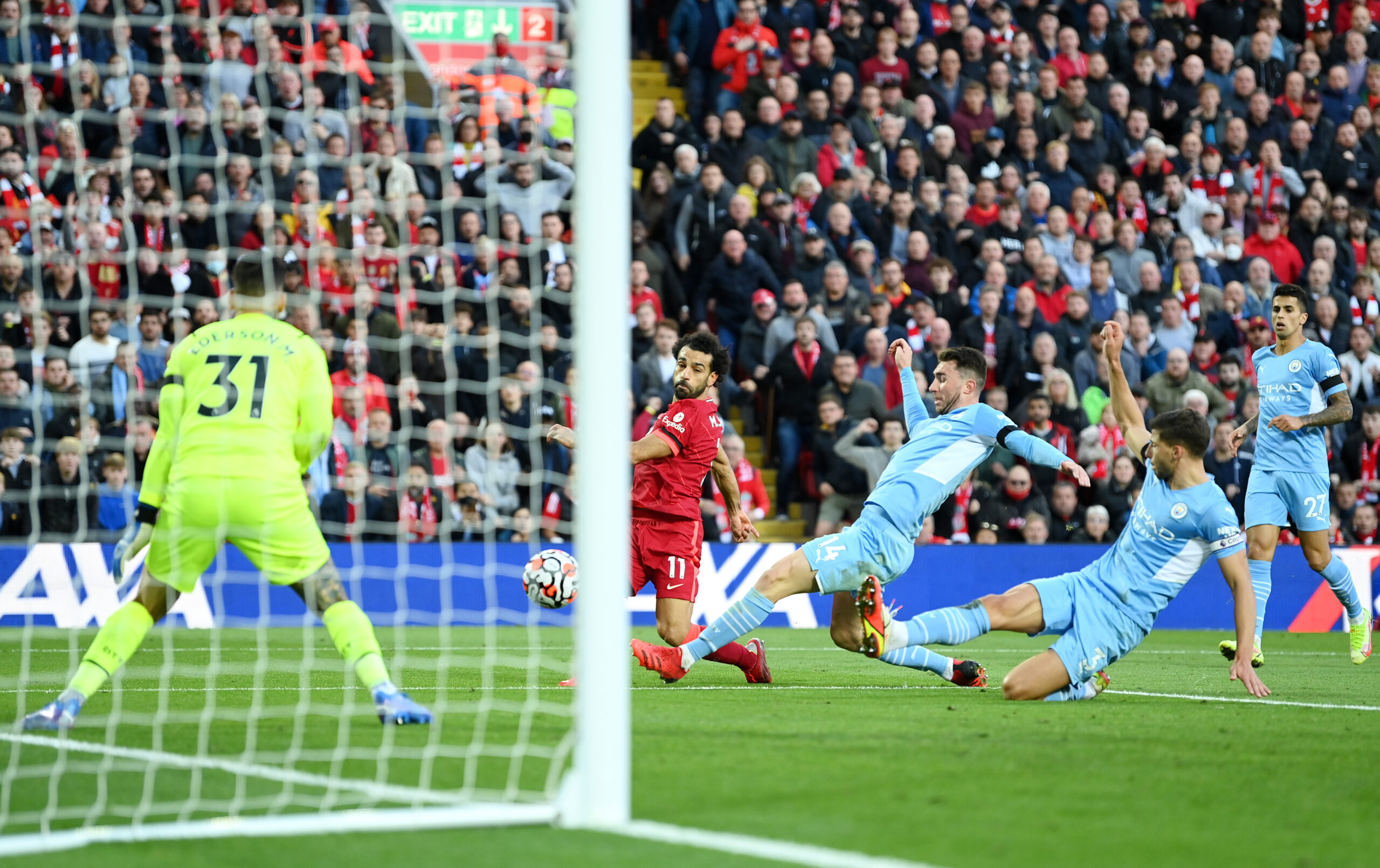 Club football will return in the driving seat once March’s international break is done, with some cracking European fixtures waiting in the wings this April.

Juventus vs Inter Milan – Serie A

One of the most highly anticipated fixtures on the Serie A schedule pits record-time Italian champions Juventus against defending champions Inter Milan at the Allianz Stadium.

Databet88 and other Asian bookmakers had made Juventus the most likely betting candidate to challenge Inter for the title this season, but neither team’s plans have lived up to the pre-season odds.

Inter’s hopes of winning back-to-back league titles for the first time since 2009/10 are hanging by a thread after a run of one win from seven Serie A matches (D4, L2).

Having fallen six points below table-topping AC Milan, Simone Inzaghi’s men will have to pick up all three points in Juventus’ backyard, where they last won a top-flight game in 2012.

Even though Juve head coach Massimiliano Allegri ruled his men out of the Scudetto race, a seven-point deficit on the Rossoneri leaves the Turin giants with outside title hopes. However, just making it back to the Champions League spots is progress given Juve’s horror first half of the season.

While Pep Guardiola’s men breezed past Sporting Lisbon in the previous knock-out round, Los Colchoneros ousted Manchester United 2-1 on aggregate.

Since the emergence of wild speculation linking long-serving manager Diego Simeone with a potential sacking, Atletico have hit the ground running.

Brimming with confidence following a streak of five consecutive victories, the Spaniards will undoubtedly give Man City a run for their money in this mouth-watering quarter-final tie.

Chelsea and Real Madrid will face off against each other in the repeat of last season’s Champions League semi-finals in another high-profile quarter-final match-up.

Carlo Ancelotti might have thought Madrid’s epic second-leg comeback to overcome star-studded Paris Saint-Germain in the round of 16 would put the wind in his side’s sails.

Little did he know Los Blancos would go on to suffer a humiliating 4-0 home defeat to arch-rivals Barcelona in the latest instalment of El Clasico on the eve of March’s international break.

Man City and Liverpool are locked in an enthralling battle at the top of the Premier League table, with just a single point separating the sides ahead of the final nine rounds of fixtures.

Inspired by a run of nine league victories in a row, Jurgen Klopp’s high-flyers will take a trip to the Etihad for a top-table six-pointer against Guardiola’s side on April 10, and this fixture likely to dominate soccer streaming sites on that weekend.

The 2021/22 Premier League title run-in could well go down to this encounter as the Reds go after their first top-flight triumph at the Etihad since a 4-1 win in November 2015.

Since Guardiola arrived at the helm in 2016, the Cityzens have not lost any of their five home league meetings with Liverpool, winning three while drawing two in this period.

The upcoming mammoth showdown between fourth-placed Arsenal and sixth-placed Man United could determine a keenly-contested race for the coveted fourth-place finish in the Premier League.

Mikel Arteta’s men are growing increasingly confident about securing their first top-four finish since 2015/16 as they welcomed the international break in fourth, three points clear of fifth-placed Tottenham Hotspur.

With a game on hand on both Spurs and Man United, the Gunners are in the driving seat to join Man City, Liverpool and Chelsea in next season’s Champions League group stages.

However, after waving goodbye to European football, the Red Devils will be desperate to make up to their fans by getting their stuttering top-four pursuit back on track down the final stretch.