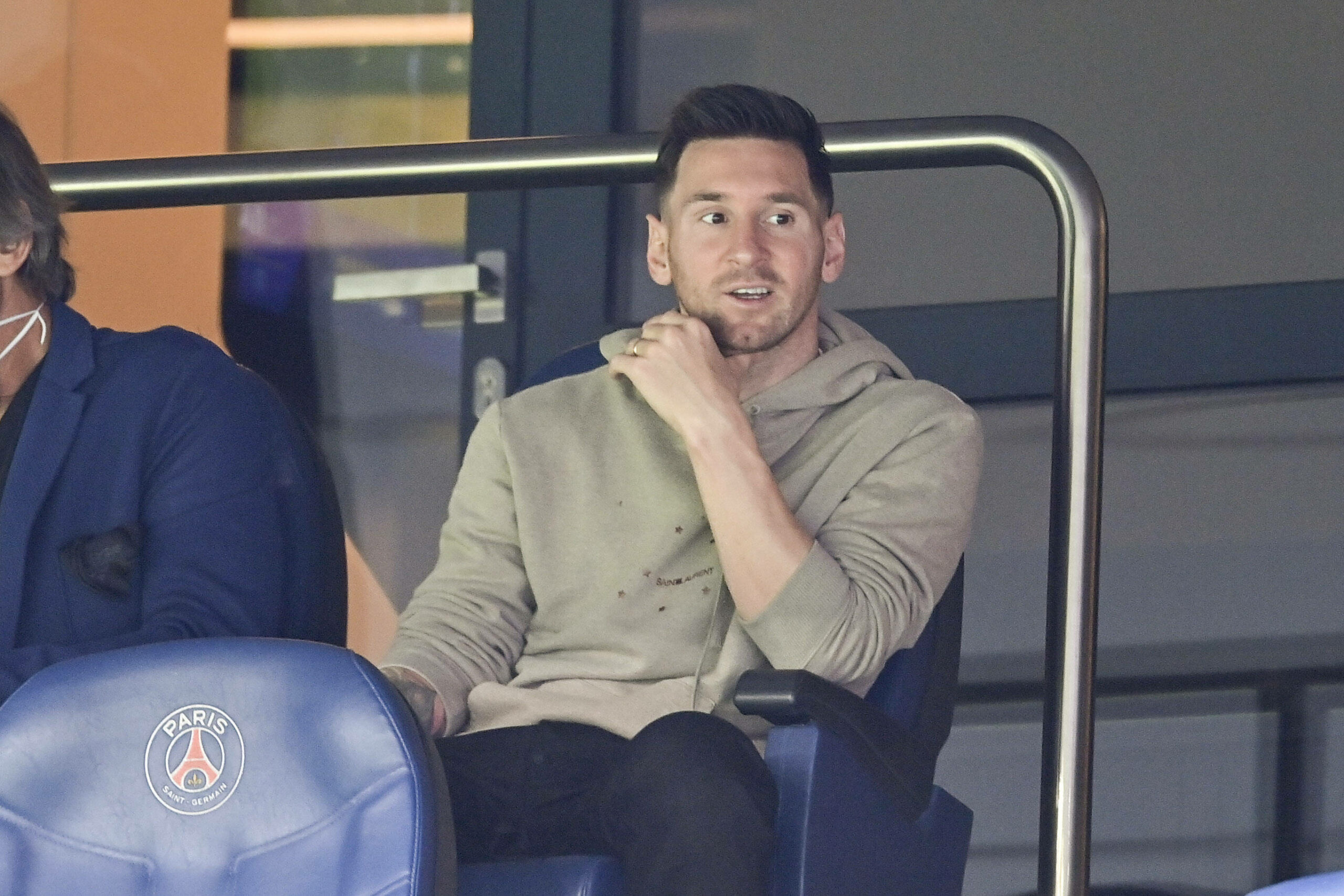 EA Sports has released the player ratings for the new edition, FIFA 22.

The popular video game has over six million daily users, and the release of the player ratings has excited gamers across the world.

Lionel Messi has topped the player ratings chart for the eighth time.

Here are the top ten highest-rated players in FIFA 22:

So what are the hits and misses in these ratings? Who has earned their spot, and who has been included undeservingly?

Messi topping the player ratings won’t be argued by many people.

Despite not winning any silverware with Barcelona, he had an excellent individual season and capped it off with his first international trophy with Argentina.

Lewandowski broke Gerd Muller’s Bundesliga record and is the best striker in Europe.

On that basis, he deserves second spot on the table.

Ronaldo’s third place is definitely an ode to his consistency over the years.

However, given his average season last time out, fans would not have argued had his name appeared a few spots down the order.

Neymar is another player on the list who has been granted ratings based on his reputation rather than his output last season.

The inclusion of Harry Kane and N’Golo Kante is welcome news for Premier League fans.

Both players worked their socks off last season and were individually the best players for their respective teams.

One of the biggest names missing from the list is Bruno Fernandes.

The Manchester United star was easily the best player in the Premier League last season.

However, he has failed to secure a spot in the top 10 highest-rated players in FIFA 22.

Mohamed Salah also deserved a place on the list, but it seems the popularity contest of players has meddled in the ranking system once again.

Read Also: Former Arsenal star is kidding himself – he left the club because he isn’t good enough.