FIFA 22 pass masters: Who are the best passers in the game? 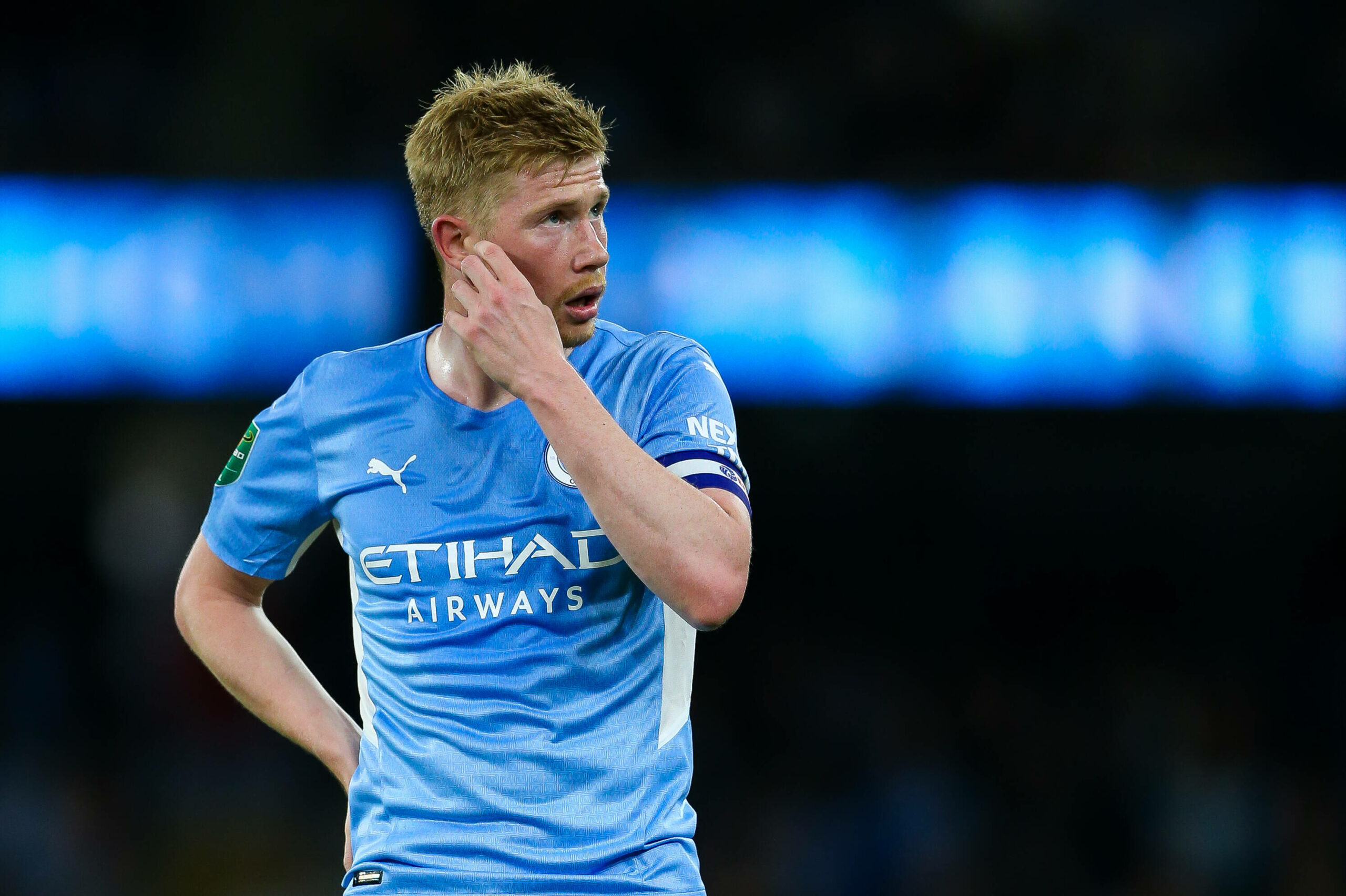 EA Sports has now published a list of the top-rated passers in the latest edition of the game.

Here are the top passers in FIFA 22:

Passing is one of the more underrated skills in the game.

The true power of an accurate, pinpoint passing game was put on display by Pep Guardiola’s Barcelona.

Their tiki-taka style helped them conquer club football and go down as one of the best teams in the history of the game.

On that note, let us review the ratings given by FIFA 22 to these pass maestros.

Having De Bruyne as the best passer in the game is an absolute no-brainer.

The Belgian has split apart defences for club and country for years now with his ability to pass the ball with pin code accuracy on it.

Despite his age, Toni Kroos’ passing game has not waned and was on display at Madrid last season.

The German playmaker was the perfect orchestrator to control the tempo, up the ante, or even slow down the game when required.

The Liverpool right-back is currently one of the top creators in the Premier League, and his passing range has been on full display once again this season.

Of the notable names missing on the list, one would have to be Sergio Busquets.

The Barcelona magista may have aged a little now, but his passing remains as accurate as ever.

Read Also: Who are the fastest players and 5-star skillers on FIFA 22?