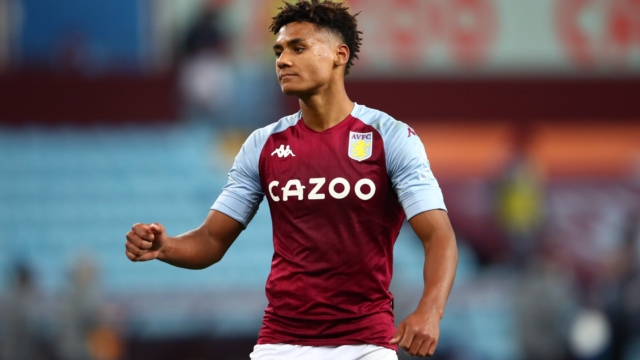 The consistent form of Ollie Watkins this season has not gone unnoticed, and many fans are now questioning whether the 25-year-old could be called up to the England set-up.

The striker continued his good form in front of goal at the weekend, as he scored the only goal in a 1-0 win against Arsenal.

After narrowly avoiding relegation last season, Dean Smith’s side are very much in the hunt for European football this term.

Watkins joined Villa from Brentford last summer and had no prior Premier League experience before making the move.

He has managed to exceed expectations and has scored ten goals in 21 games. Watkins may even have an outside chance of winning selection to England’s European Championship squad should one of the key strikers in Gareth Southgate’s plans for the tournament get injured.

The signings of Matty Cash and Watkins have also eased the workload and pressure on Jack Grealish, allowing the Villa captain to transform into a truly world-class player this season.

Paul Merson issues transfer advice to West Ham
Report: Newcastle defender will be out of action for eight weeks