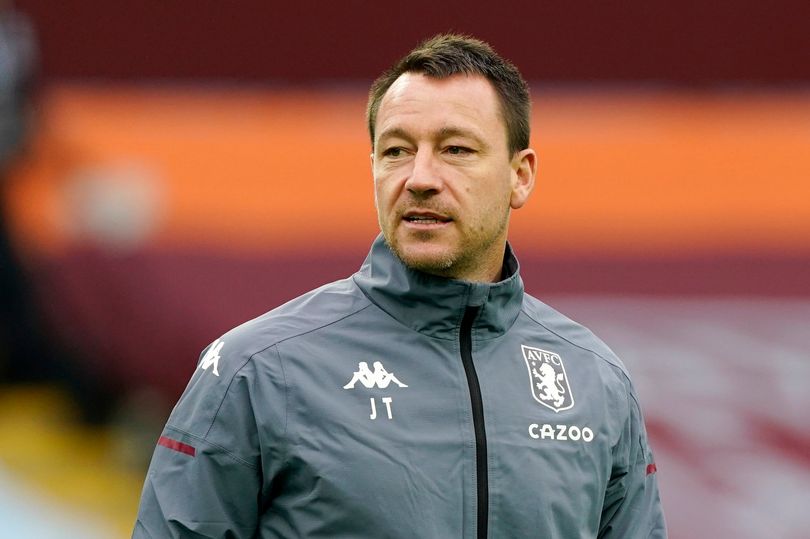 Aston Villa assistant manager John Terry has been linked with the Bournemouth managerial vacancy following the sacking of Jason Tindall.

Tindall paid the price for a poor run of form, which saw the Cherries record four losses on the bounce.

As things stand, the Cherries are in sixth place in the second-tier and eight points adrift of second-place Swansea, who trail runaway leaders Norwich City.

Terry may be tempted to join Bournemouth given that the club is in a relatively healthy state and could provide him with a platform to launch his managerial career at the highest level.

The Chelsea legend has been the assistant manager at Aston Villa since he retired from playing in 2018. He would have learnt a lot from working under Dean Smith and may feel that the time is right for him to put what he has learned as a number two to practise.

Some fans do feel that Terry is ready to step into full-time management and could be a good appointment by Bournemouth.

One of the high-profile pundits that has backed Terry for the Bournemouth vacancy is Harry Redknapp. One fan has suggested that Redknapp should have backed former Chelsea boss Frank Lampard given that he has more experience in management.