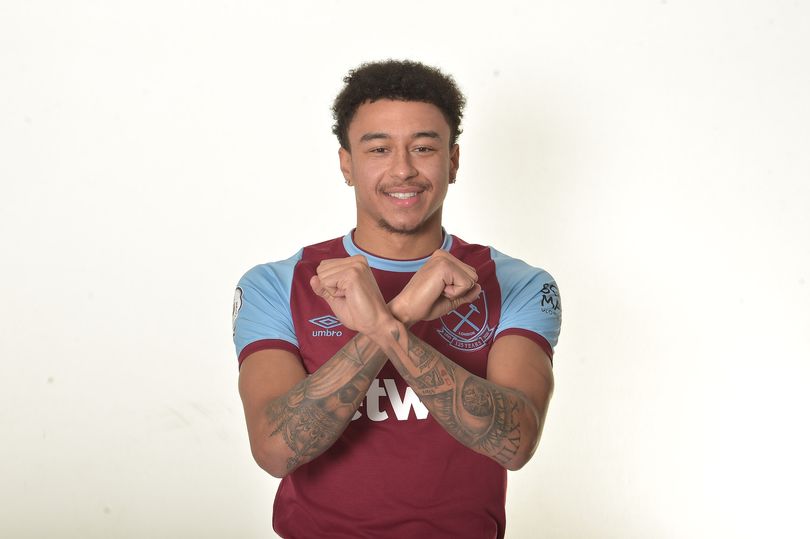 Jesse Lingard started his West Ham career in style by scoring a brace as the Hammers beat Aston Villa 3-1 on Wednesday night.

It was a good response by the travelling side following their frustrating 3-1 defeat against Liverpool last weekend, and the victory would have revitalised their ambitions of qualifying for Europe this season.

Lingard would have silenced many of his doubters with his dazzling performance. The England international moved to the London Stadium last week after falling down the pecking order at Manchester United.

The 28-year-old was at the forefront of everything positive that West Ham did throughout the game, and immediately looks to have struck up a strong connection with Said Benrahma.

The Hammers opened the scoring in the 51st minute, as Tomas Soucek scored his eighth goal of the season. Lingard scored his first of the game after a fine sweeping counter-attack in the 56th minute, before he capitalised on a rare error from Emiliano Martinez to get his second of the game with seven minutes remaining.