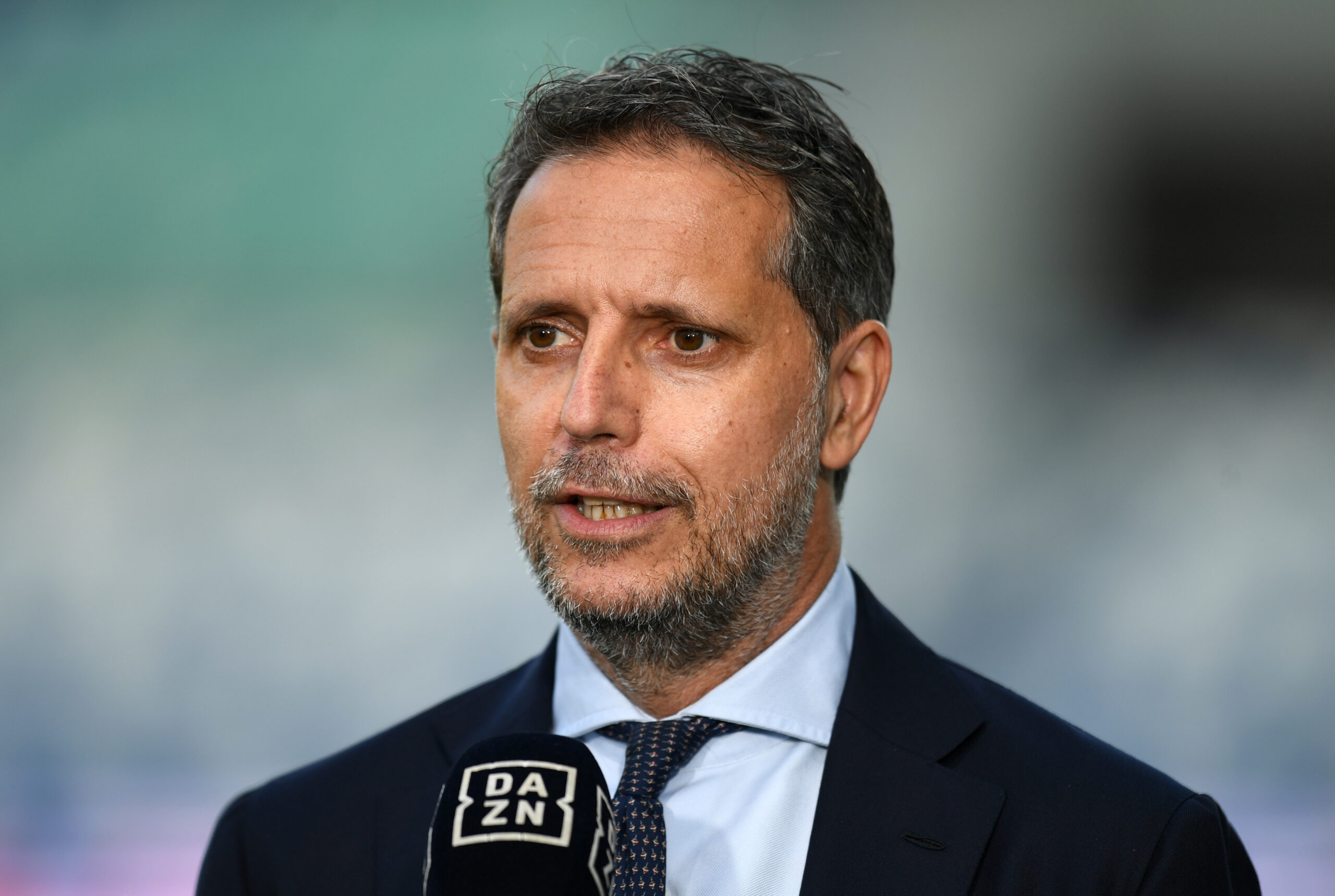 Vlahovic’s future has been the subject of speculation recently, having snubbed a new deal with La Viola.

His current contract expires in June 2023. The Serie A outfit are open to selling him at the turn of the year.

Spurs and Manchester City are among the front-runners to sign Vlahovic, and it is reported that he is a long-term target for Paratici.

Paratici failed with a loan-to-buy option for Vlahovic when he was at Juventus. The 49-year-old has his sights on bringing him to Spurs.

Vlahovic had a superb 2020/21 season for La Viola, bagging 21 goals in the Italian top-flight.

The 21-year-old already has four league goals to his name this campaign and could pursue a bigger challenge soon.

Harry Kane has been an undisputed choice to lead the line for Spurs, but there is uncertainty over his future.

The England international stayed put this term, but there was wide speculation that he could join Manchester City.

Spurs have not won any silverware in 13 years, and another trophyless season could urge Kane to push for an exit.

Vlahovic could be seen as a like-for-like replacement. He is seven years younger and has his prime years ahead of him.

Kane recently confirmed that he would be staying at Spurs ‘for the summer’ rather than for the entire campaign.

There could be the possibility of a mid-season exit with him moving to City and Spurs getting their hands on Vlahovic.

La Viola were eyeing €70 million for Vlahovic last summer but may accept a lower sum for his services.