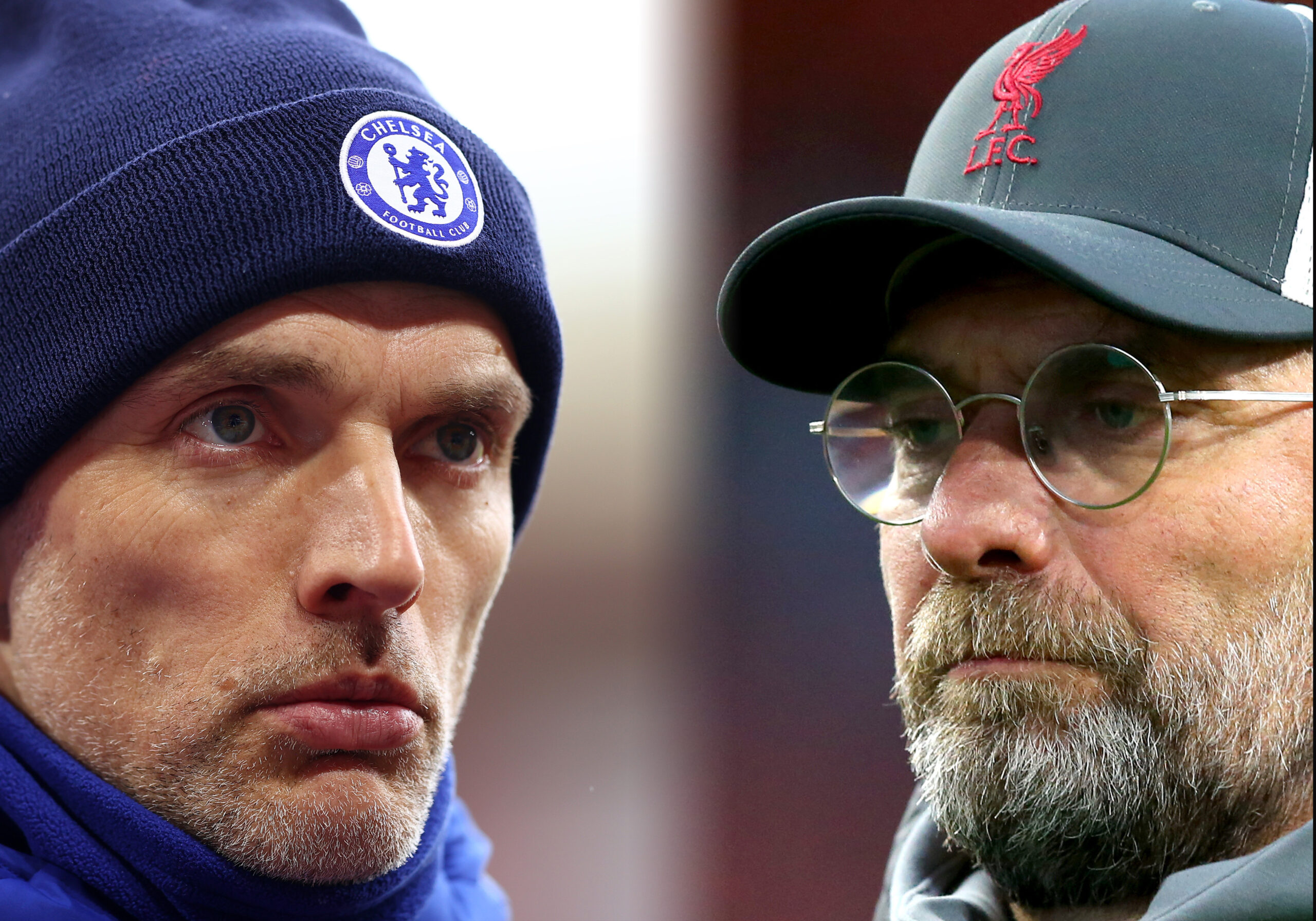 Liverpool and Chelsea will trade tackles in the FA Cup grand final at Wembley Stadium on May 14 in a repeat of the EFL Cup showpiece.

The Reds needed a nail-biting penalty shoot-out to beat the Stamford Bridge outfit to the EFL Cup crown following a goalless stalemate in 120 minutes in February.

Like other high-profile games in English football, the upcoming FA Cup clash between Liverpool and Chelsea will be available to watch live via soccer streams.

Chelsea, who have fond memories of their last FA Cup final against old foes, will be keen to inflict swift revenge and hinder Jurgen Klopp’s bid to lead the Merseysiders to a historic quadruple.

Thomas Tuchel has played down vengeance talks after booking a place in his second successive FA Cup title showdown.

“I don’t care about their other titles,” he said, as relayed by the Liverpool Echo.

“We lost the final [against Liverpool] but we gave everything. It was a big match that went until the very last penalty. Of course, we want to turn things around, but it will not give us the Carabao Cup title back.”

Goals from Ruben Loftus-Cheek and Mason Mount helped the Blues edge out Crystal Palace 2-0 in an all-London FA Cup semi-final and move straight into a third consecutive grand final.

However, Tuchel’s men have found themselves on the receiving end in both previous FA Cup showpiece appearances, losing 1-0 to Arsenal and 2-1 to Leicester City.

In fact, since defeating Liverpool 2-1 in the 2011/12 grand final, the Pensioners have lost three FA Cup deciders in a row, failing to score twice.

On the bright side, though, Chelsea have drawn both Premier League meetings with Liverpool this season, including a goal-friendly 2-2 stalemate at Anfield in January.

As for the Reds, another jaw-dropping season architected by Klopp’s unique brain gives the Merseyside faithful plenty to look forward to down the final stretch.

Though only four clubs have won more titles in the competition, this will be the Reds’ first appearance in the FA Cup final since 2012.

Klopp’s men are set to meet Villarreal in the Champions League semi-finals, while they currently trail Premier League pacesetters Man City by a single point.

One would assume Liverpool could pay more attention to the other two competitions, but the Reds showed against City how much they want a quadruple.

Mohamed Salah and co are unbeaten in their last 12 Premier League matches, while they have not lost a single domestic fixture this calendar year.

Therefore, Liverpool will be looking to shine at Wembley and take home their first FA Cup title since 2005/06.

One of the most exciting football transfer news ahead of the summer transfer window links Barcelona whizz-kid Gavi with a big-money move to Anfield.

Liverpool are weighing up a £41m bid for the up-and-coming teenager, reports Spanish publication Sport.

The 17-year-old has caught the eye of Klopp following his stellar breakthrough season at Camp Nou.

With his current deal in Spain running out in 2023, the Reds have grown confident of luring Gavi to the Premier League in the summer.

Barcelona are ready to step up extension talks with the player’s representatives, but the club’s poor financial state could be a problem.

It would pave the way for Liverpool to strengthen their midfield department with one of the brightest European prospects.

Chelsea will undergo a massive defensive overhaul in the summer as Cesar Azpilicueta, Antonio Rudiger and Andreas Christensen are set to leave Stamford Bridge as free agents.

However, Reece James could be another high-profile departure after Real Madrid added the attacking-minded right-back to their list of targets.

According to the Daily Mirror, Los Merengues are aware of the 22-year-old’s contractual situation in London, but they are still fancying their chances of getting the deal over the line.

James has over three years left to run on his current contract at Chelsea, and Madrid would have to fork out significant funds to take him away from the Premier League.

Despite experiencing an injury-riddled season, the English defender has been impressive when fit, with his crossing ability making him one of the best in the business.