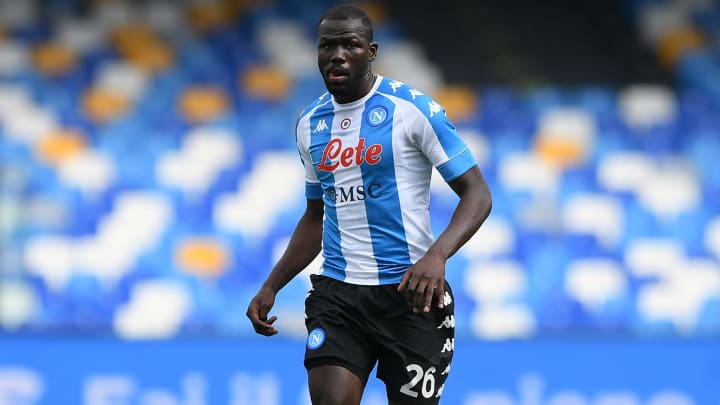 After several seasons of underwhelming results, the Toffees will be aiming for nothing less than a solid top six finish next season. There is hope that Benitez can be the man to finally turn around the fortunes of the club due to his good reputation for getting the most out of his players.

The defensive department of Everton has been an area of concern with both Mason Holgate and Yerry Mina struggling for consistency in recent times.

While he is now 30-years-old, Koulibaly is still regarded as one of the best defenders in the Serie A which is a very defensive minded league.

He has been with Napoli since 2014 and since then has gone on to make more than 200 Serie A appearances for the club.

The Senegal international will be familiar with Benitez after working under him when the duo were assigned to Napoli.

At this stage of his career, Koulibaly may be keen on a fresh challenge. He may never get the opportunity to play in the Premier League again and so a switch to Goodison Park may be something that appeals to him.

The report added that Napoli are willing to sell the defender for £35 million. This is a modest amount and if Koulibaly can give the Merseysiders four years of good service, it could end up being money well spent.

While Benitez has a good reputation, he will need to prove the stereotype wrong that he will bring unattractive football to the club. The potential signing of Koulibaly could be a step in the right direction.