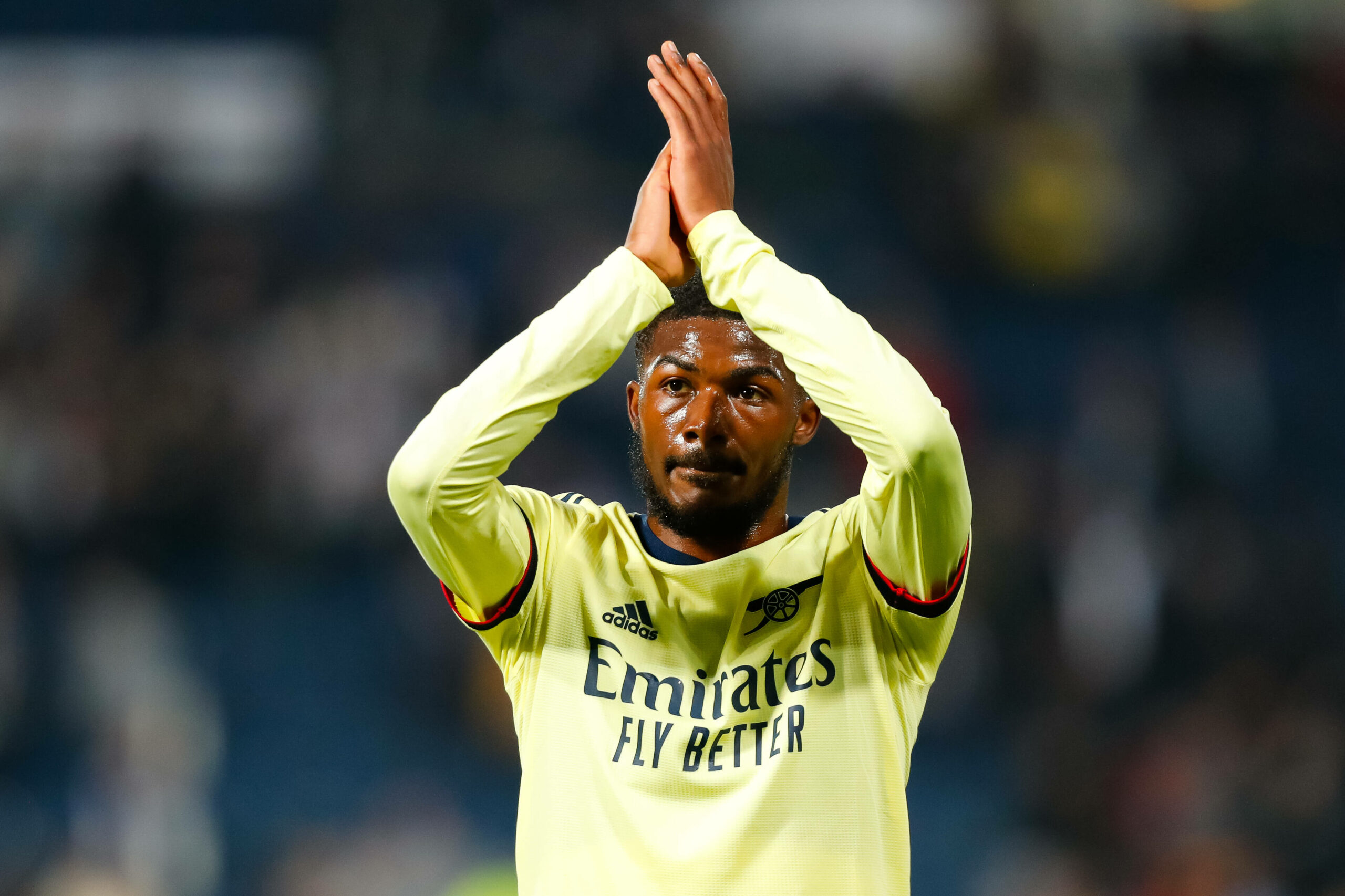 Everton are planning to make a move for Arsenal midfielder Ainsley Maitland-Niles in the upcoming January transfer window, according to ESPN.

Following a loan spell in the Championship with Ipswich Town, he eventually became a regular in the Gunners’ first team.

He has made over 100 appearances for the north London outfit in all competitions, scoring three goals and helping the club to an FA Cup.

His performances caught the eye of England boss Gareth Southgate, who has handed the 24-year-old five caps for the national team.

However, he has recently fallen out of favour at the Emirates Stadium. He spent the second half of last season on loan with West Bromwich Albion, where he was relegated.

The Englishman sought a move away from Arsenal during the summer transfer window, but no deal could be reached. Since then, he has reportedly been excluded from first team training, following a controversial Instagram post.

It looks like the midfielder could get his desired transfer in January, with ESPN reporting that Everton are preparing a bid.

The Toffees had a quiet summer, spending around £1.6 million in total. Former Leicester City man Demarai Gray was signed for a small fee, while Andros Townsend, Salomon Rondon, Asmir Begovic and Andy Lonergan all arrived on free transfers.

Nonetheless, new boss Rafa Benitez has made a promising start to life at Goodison Park. He began with a 3-1 win against Southampton, before taking four points from trips to Leeds United and Brighton & Hove Albion.

With seven points from their opening three games, they currently sit in sixth place.

One thing that Maitland-Niles offers is versatility. The former West Brom loanee plays primarily as a central midfielder, but has also lined up as a winger or a full-back on either side.

Where he could be more useful is as a full-back, with only Seamus Coleman, Lucas Digne and Jonjoe Kenny providing options in those areas.

Next up for the Merseyside club is a home fixture against Burnley, before a trip to Aston Villa.

They then face Queens Park Rangers in the third round of the Carabao Cup, as they aim to end their long wait for a trophy.

Read: Jose Mourinho and Roma could be a match made in heaven.