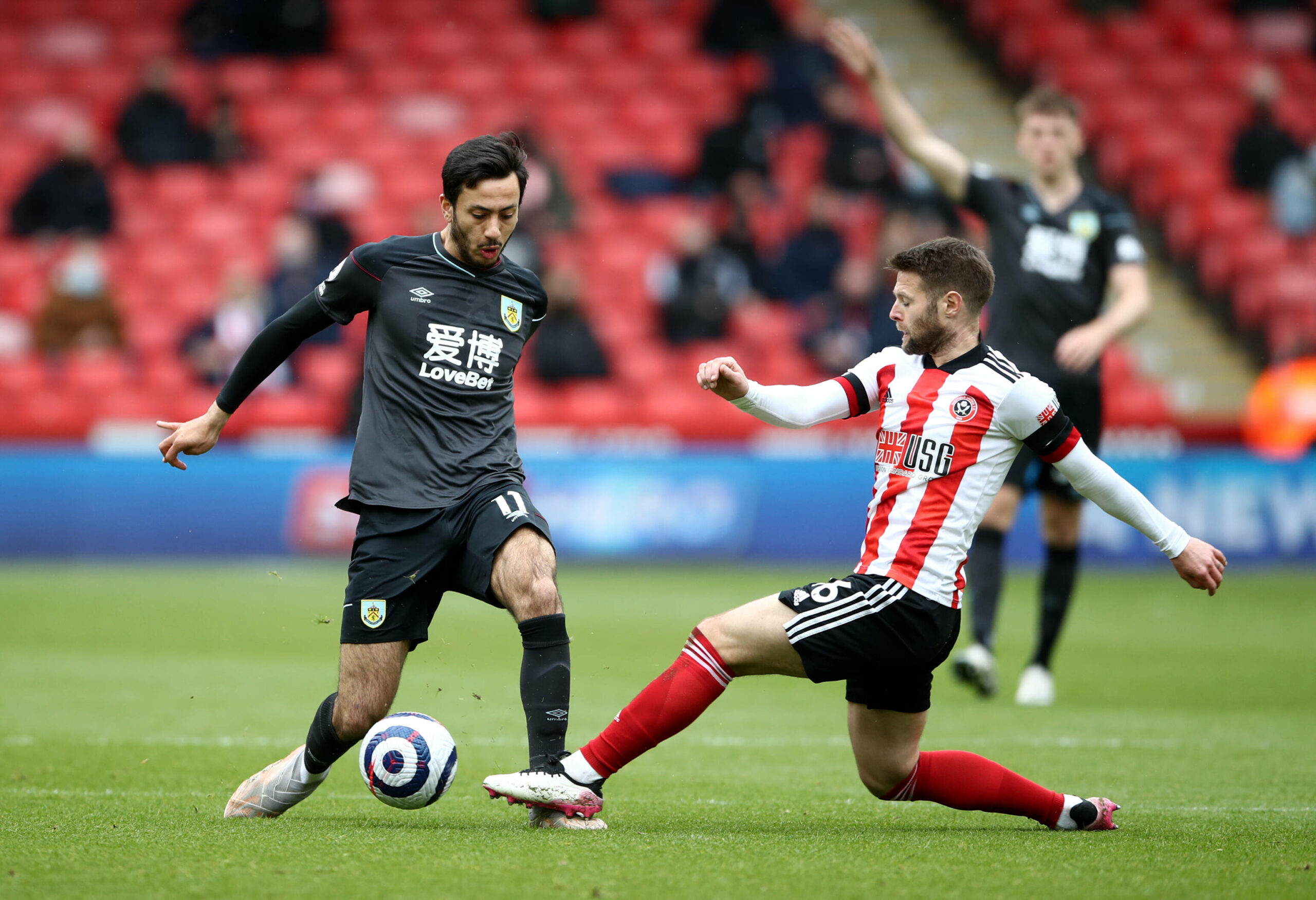 Everton have added the sought-after Burnley forward Dwight McNeil to their list of targets as Rafael Benitez looks to improve his team’s top-six chances.

After finishing tenth under Carlo Ancelotti last season, the Toffees are keen to return in contention for a European finish next term and have adjusted their market strategy accordingly.

With Andros Townsend and Demarai Gray on the cusp of moving to Goodison Park, Everton have set their sights on McNeil, Liverpool Echo reports.

After Moise Kean’s return to base following a season-long loan at Paris Saint-Germain, Benitez boasts intimidating firepower spearheaded by Richarlison and Dominic Calver-Lewin.

However, the Spaniard wants to add another few pieces to his attacking jigsaw to increase Everton’s hopes of challenging higher up the table in the upcoming season.

James Rodriguez could wave goodbye to the Merseyside outfit in the summer following a topsy-turvy maiden Premier League campaign, and McNeil could swoop in to replace the Colombian.

The 21-year-old was nothing short of outstanding for Burnley this past season despite the Clarets’ inability to escape from the wrong half of the table.

The Manchester United academy graduate had two goals and five assists to his name from 36 Premier League outings in 2020/21, catching attention from Aston Villa.

Well aware of the growing interest in their jewel, Burnley have pinned a £25million price tag on the player’s head, hoping to maximise profit from his departure.

Although Vila remain in the driving seat, Everton will fancy their chances in a tough transfer battle that may also include the likes of Premier League juggernauts Manchester City.

Pep Guardiola is a known admirer of McNeil and was said to be interested in taking him to the Etihad to replace Leroy Sane, who left for Bayern Munich last summer.

Official: Arsenal complete the signing of Albert Sambi Lokonga
Demarai Gray and Andros Townsend could be good signings for Everton