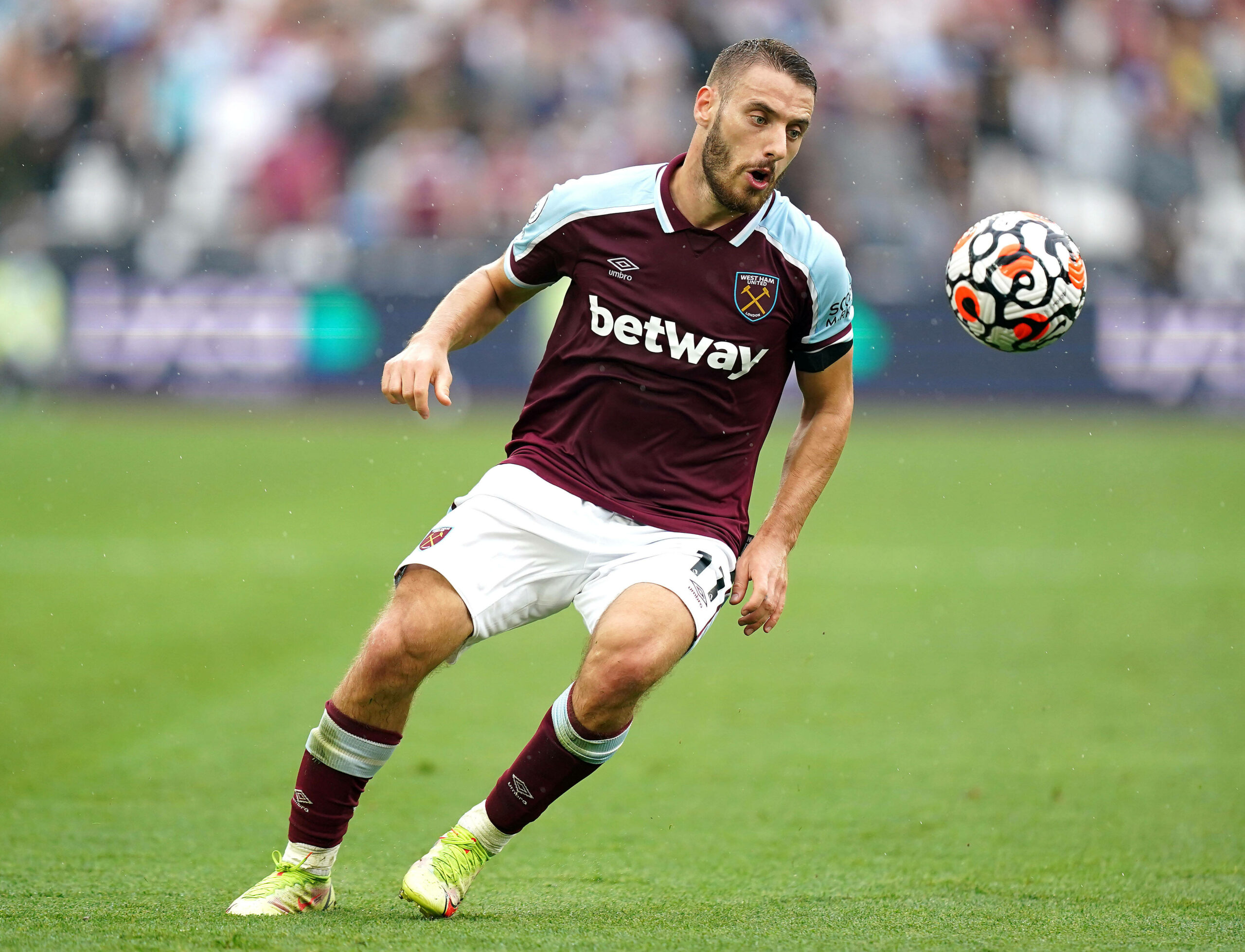 The Hammers had a brilliant debut in the competition earlier this month, beating Dinamo Zagreb 2-0 on the road.

They should be full of confidence ahead of the Wien game after successive wins in the Carabao Cup and Premier League.

David Moyes made limited changes against Zagreb, but he could rotate his team this time with the recent hefty schedule.

Lukasz Fabianski got the nod over Alphonse Areola in the group stage opener, but the latter could feature tomorrow.

Areola started nervously in his Hammers debut against Manchester United in the Carabao Cup, but made up with key saves. The Frenchman could now make his European bow for the club.

Vladimir Coufal and Aaron Cresswell could be rested after the hard shift against Leeds last weekend. With Ryan Fredericks injured, Ben Johnson appears likely to start at right-back.

Arthur Masuaku will most certainly replace Cresswell on the opposite side. There could be a reshuffle in central defence with Issa Diop and Craig Dawson coming in for Angelo Ogbonna and Kurt Zouma.

Declan Rice and Tomas Soucek have started as the regular midfield pairing for Moyes barring one game in the Carabao Cup. Alek Kral had an impressive debut last week in the cup and could replace Soucek.

In the attack, Nikola Vlasic was only a second-half substitute against Leeds. The Croatia international is widely expected to start. He could replace Said Benrahma on the left wing.

Manuel Lanzini bagged the winner against United in the Carabao Cup third round last week. He could be rewarded with another start from the number 10 position.

Andriy Yarmolenko may get another run-out from the right-wing role ahead of Jarrod Bowen, who may be given a breather, having started every game this season.

Michail Antonio appears set to lead the line. The Jamaican continued his stellar form with a late winner at Leeds United. He has already bagged six goals and three assists from six outings.

The 31-year-old should be fresh for the encounter, having sat out both games against the Red Devils – one due to suspension and the other being rested by Moyes.