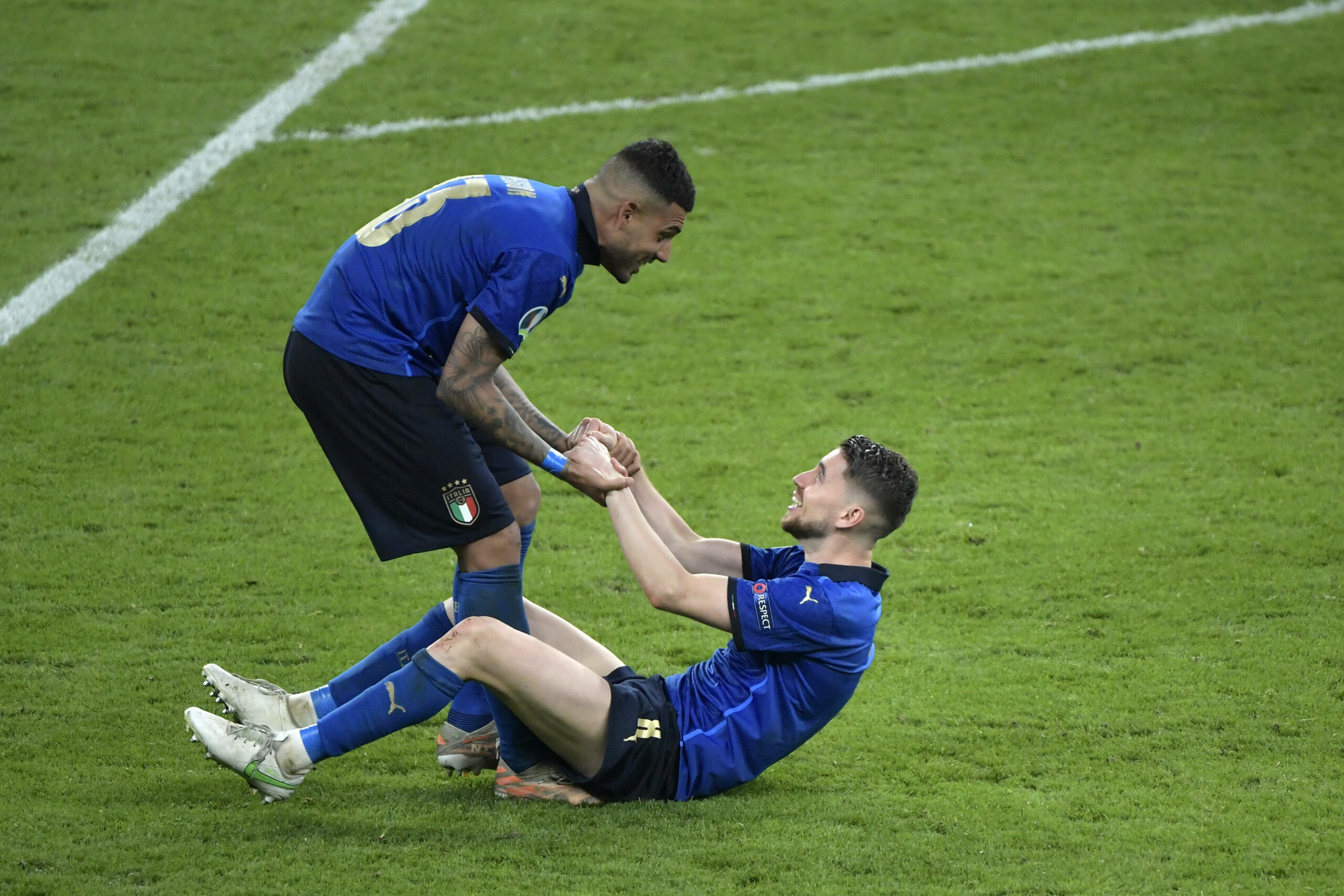 It all began with Chelsea’s Champions League win in Porto on May 29.

Having won the coveted trophy, Emerson joined the national team at the European Championships.

The Azzurri had a dream campaign at the tournament.

It culminated with a penalty shoot-out win against England in the final, giving Emerson his second major trophy of the summer.

Emerson returned for the new season with Chelsea in August as a double-winner in Europe.

Their first competitive match was the UEFA Super Cup clash against Villareal.

It was yet another tense shoot-out, but Chelsea emerged victorious on the night.

The left-back had collected three European trophies in the space of four months.

Of the three trophies, the one with the national team undoubtedly made Emerson the happiest.

Speaking to Sky Sports about the Euro 2020 final, Emerson said: “I cannot express in words what happened that night.”

“I cannot tell you how emotional I was feeling. It was a special moment, a special day in my life.”

Emerson was loaned to Lyon a few days after the Super Cup triumph with Chelsea.

The move came as no surprise, as Emerson spent the majority of last season behind Marcos Alonso and Ben Chilwell.

However, his contribution to Italy’s success was far more instrumental.

Due to an unfortunate injury to Leonardo Spinazzola, Emerson started most of Italy’s games at the Euros.

He was a crucial player in their success, filling in seamlessly for Spinazzola at full-back.

Given his contribution to Italy’s victory, it is no surprise he feels more joy at their achievement.

Transfer Window: 3 deals that were never likely to happen
Tottenham must pull out all the stops to sign Franck Kessie