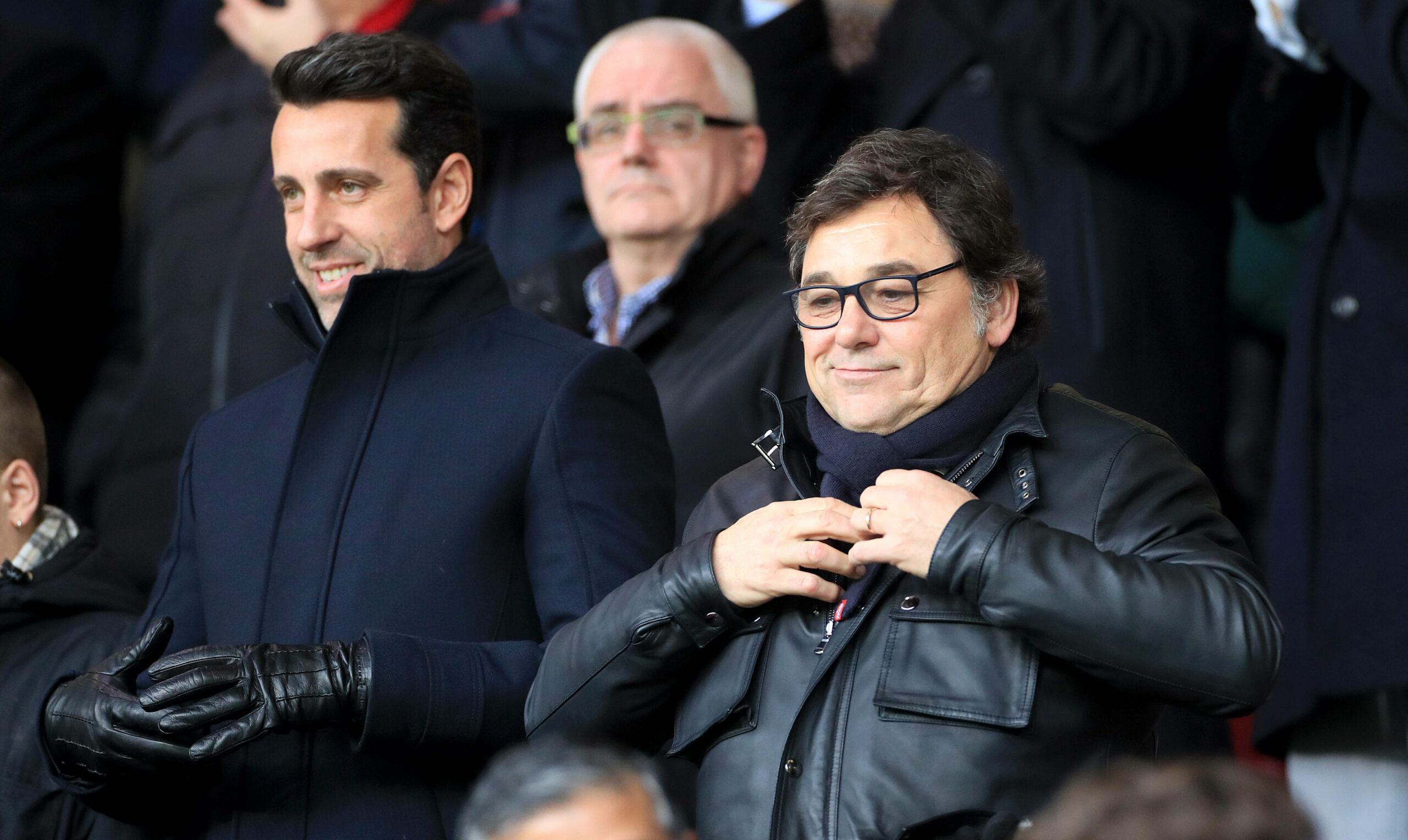 Arsenal spent £156.8 million on new signings this summer, according to Sky Sports.

The Gunners outspent every other Premier League club, but their results have yet to justify the outlay.

However, Arsenal have lost their opening three league games and are currently at the bottom of the table.

Technical director Edu opened up on the club’s transfer policy during an interview with Sky Sports.

He said: “We signed six players who are under 23, which means a lot in terms of our planning.

“Normally, people like to see just one window, so I have to say it is the bigger picture because we started planning this squad a year ago in terms of consolidating the team and trying to get a better foundation.

Arsenal are a club in transition.

The club’s fans have become accustomed to mediocrity following the glory years under Arsene Wenger.

The Gunners have made some stellar signings in recent years including Alexandre Lacazette, Pierre-Emerick Aubameyang, Nicolas Pepe and Thomas Partey.

However, the overall lack of quality in the squad has been telling despite signing several star players.

The club have been targeting younger players, and they have undoubtedly signed some promising talents.

The policy requires patience, which is not always a concept that fans are willing to buy into.

Arsenal may be on the right path by signing players with an eye on the future, but whether Mikel Arteta is the right man to lead them into a new era is debatable.