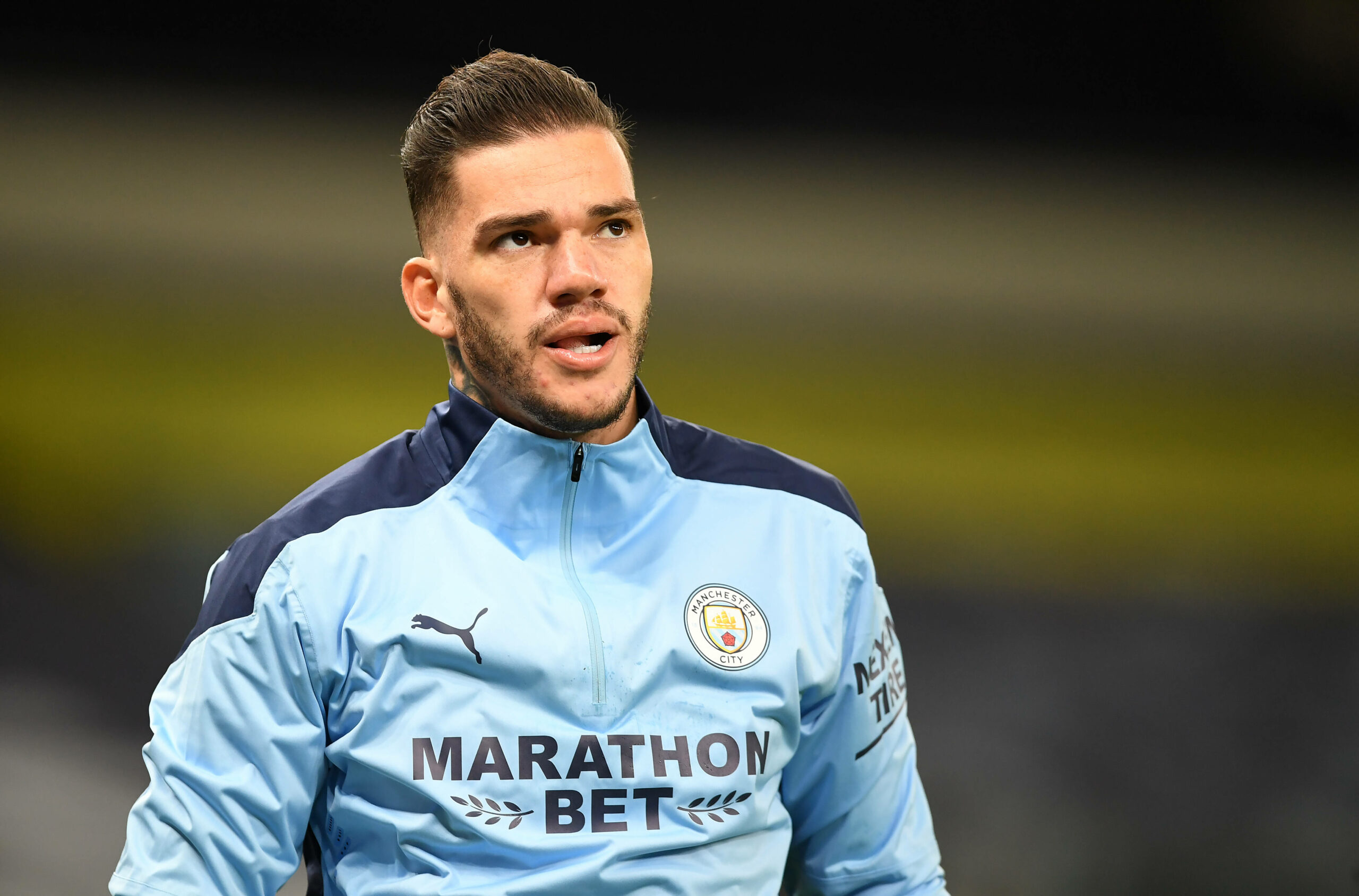 Brazilian goalkeeper Ederson has put pen to paper on a fresh five-year contract at Manchester City.

He has now extended his stay for another season with an expected pay rise.

Ederson has become the fifth City player to sign a new contract this summer.

Ederson has been a superb signing for City. He has kept 97 clean sheets from 195 matches.

He perfectly suits Pep Guardiola’s preference to play from the back with his excellent long-range distribution.

His languid style has led to few blunders in the past. He nearly gifted Arsenal a goal last weekend.

Guardiola has still encouraged the Brazilian to be his natural self while accepting that there will be occasional errors.

The contract extension is a no-brainer decision. The renewal will help in the amortisation process.

With Ederson staying until June 2026, his £36 million transfer fee will be spread out for accounting purposes.

This will obviously help the club to stay within the Financial Fair Play regulations.

The extension will also free up additional funds to make marquee signings in the future.

Ederson currently has the fifth-highest number of shut-outs in City’s history.

He could jump up to third in the standings this season ahead of Bert Trautmann (98) and Frank Swift (102).

Joe Hart is second with 137 clean sheets. Ederson has some way to go to break the all-time club record.

Joe Corrigan leads the list with 185 shut-outs to his name.

Cristiano Ronaldo says he is ‘happy to be home’
Transfer Window: 3 deals that were never likely to happen