Demarai Gray and Andros Townsend could be good signings for Everton 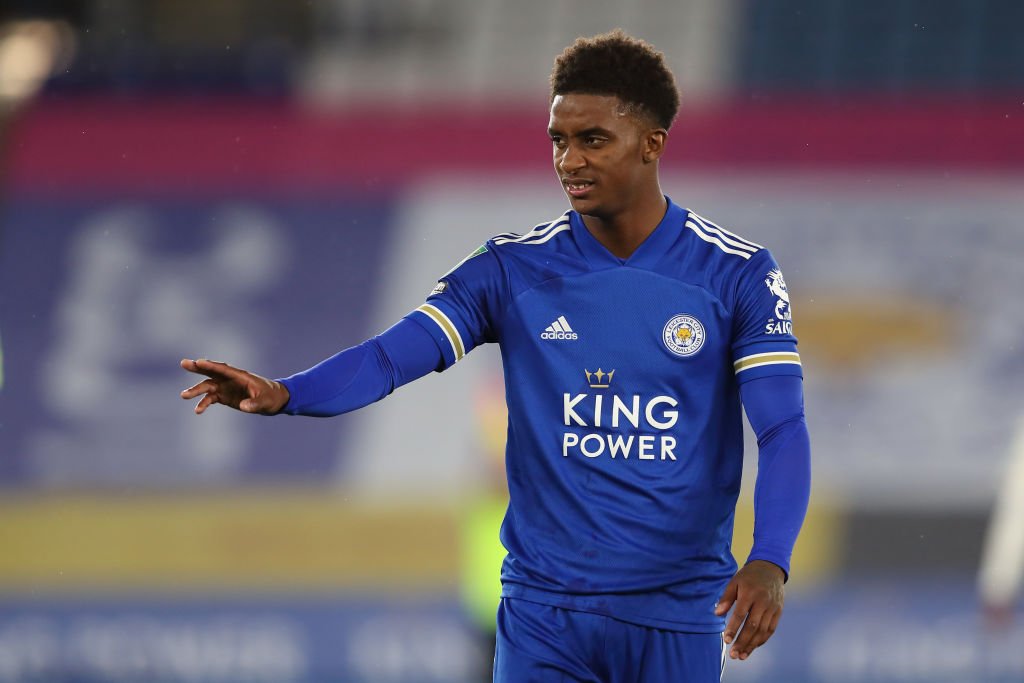 Everton are closing in on completing the signings of Demarai Gray and Andros Townsend, according to Paul Joyce.

The 30-year-old Townsend is currently a free agent after having parted ways with Crystal Palace this summer. The winger was a first-team regular for the Eagles for the past five seasons and also previously played for Newcastle United and Tottenham Hotspur.

The 13 times capped England international still has the ability to win games and will add squad depth to Rafa Benitez’s troops who will be aiming for a strong finish in the top half of the standings next season.

Meanwhile, Gray is set to join the Toffees for £1.5 million, added the report. The former England U21 international spent five years on the books of Leicester City. At the height of his time with the Foxes, he was a first-team regular before eventually falling down the pecking order and joining Bayer Leverkusen in January.

During his time in Germany, Gray scored one Bundesliga goal but it appears that he could now be set for a quick return to English football.

He has failed to adapt to life in Germany and it looks like Leverkusen will be prepared to cut their losses and sanction a sale of the player this summer.