Davide Zappacosta may be heading to Atalanta 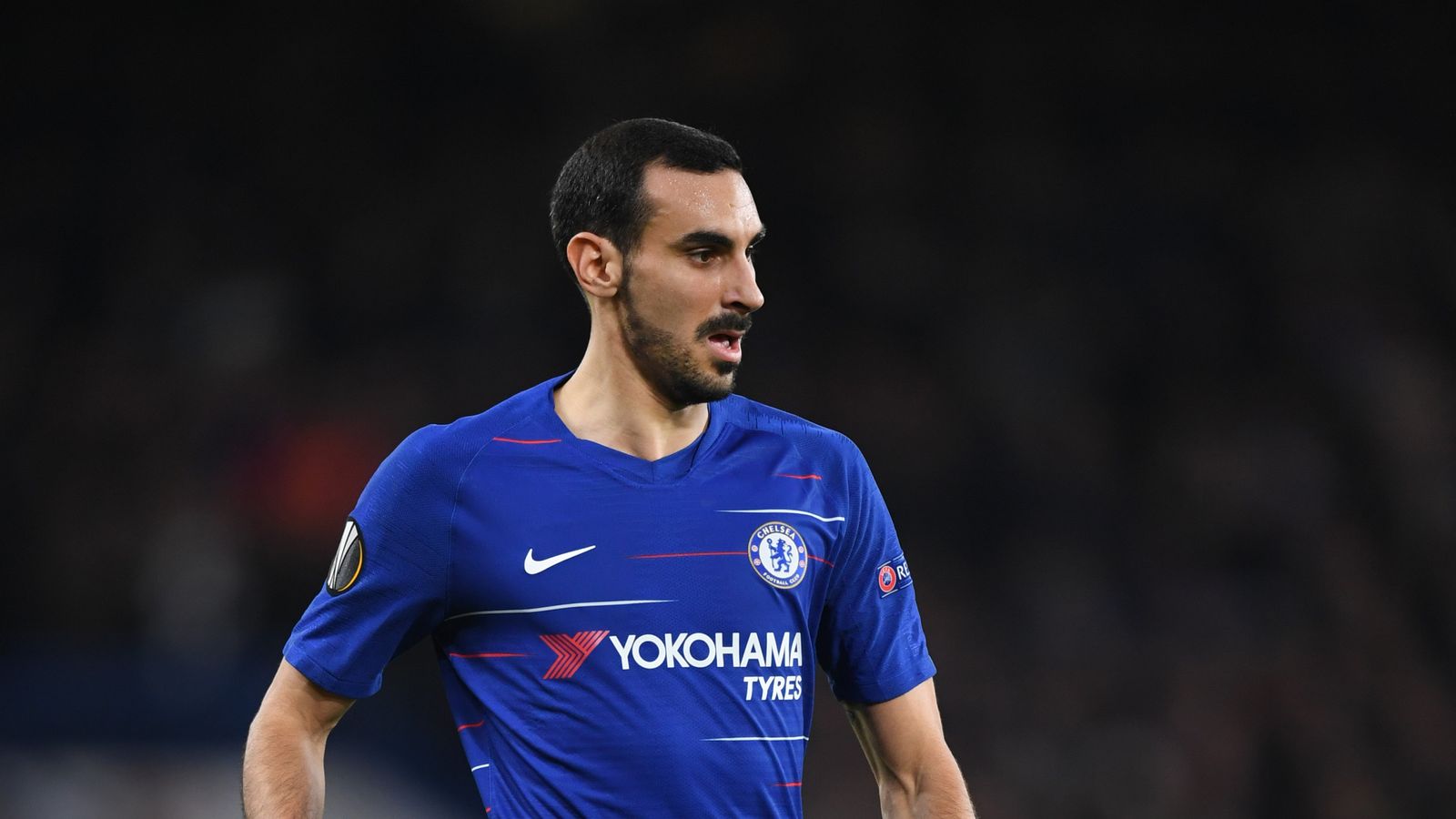 Davide Zappacosta is due to leave Chelsea and join Atalanta on a permanent deal, according to Italian football pundit Gianluca Di Marzio.

The 13-times capped Italian international has not made an impact at Stamford Bridge since joining Chelsea from Torino in 2017. Since then, he has only made 26 Premier League appearances.

At the start of the 2019/20 season, it became evident that Zappacosta was deemed surplus to requirements by the Blues as he was sent to Roma on loan.

His time in Rome was unsuccessful, and he was again shipped out on loan to Genoa last season where he fared much better.

After returning to Stamford Bridge in the summer, Zappacosta was not assigned a kit number for the current season, suggesting the Blues are looking to offload him.

Other players from Chelsea that were not given squad numbers include Danny Drinkwater, Tiemoue Bakayoko and Ike Ugbo.

At 29-years-old, a return to Atalanta could be what Zappacosta needs to revive his career. He has previously had two spells with the Italian club, although the first did not result in any league appearances.

Zappacosta was previously linked with a potential move to Inter Milan as part of the deal which saw Romelu Lukaku join Thomas Tuchel’s club.