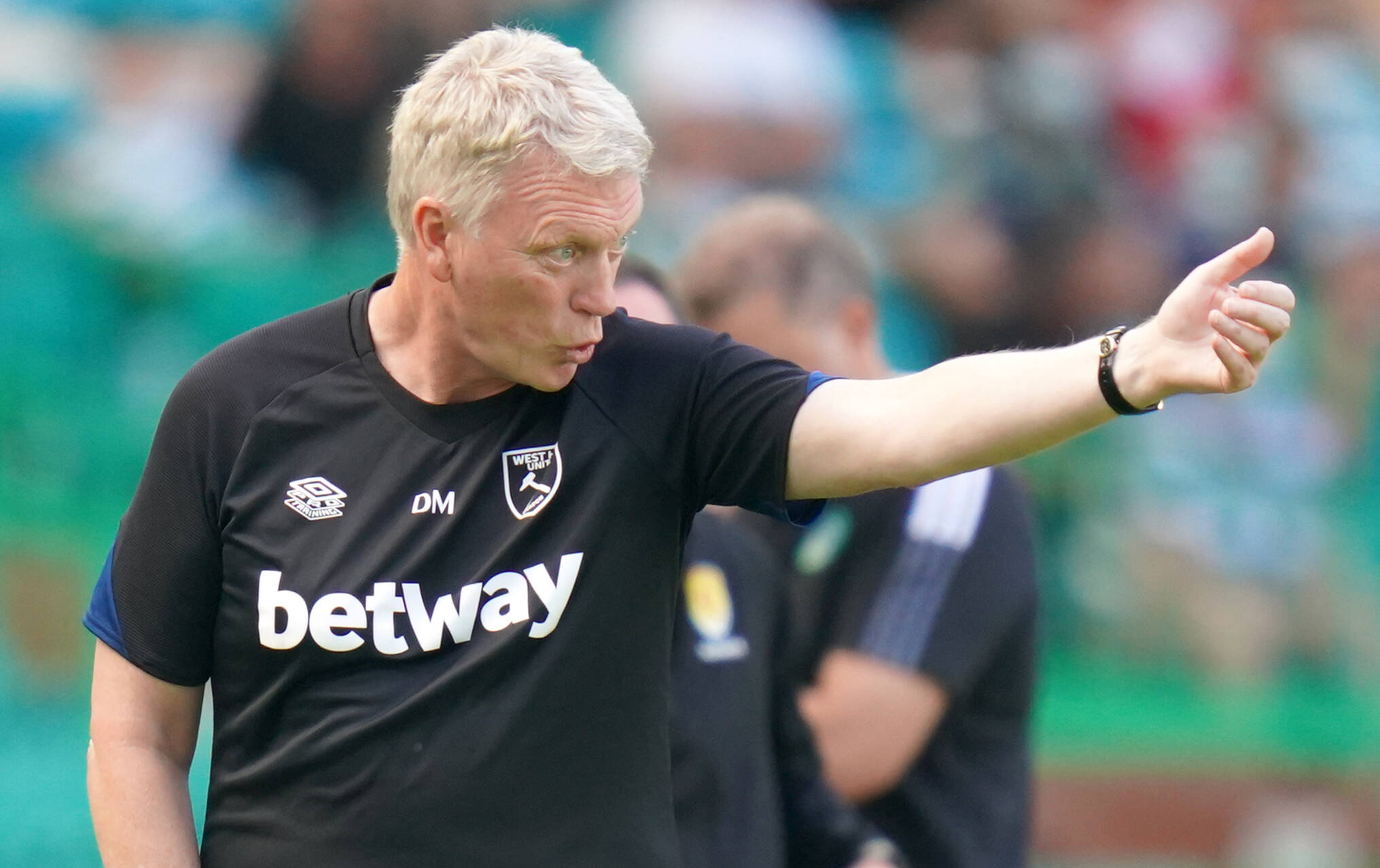 West Ham United claimed a comfortable 2-0 win over Atalanta to win the 2021 Betway Cup and complete their pre-season schedule without defeat on Saturday.

Excited with another clinical performance from the Hammers, David Moyes was all smiles in front of the cameras as the London Stadium welcomed around 30,000 fans back.

The English manager received a standing ovation from the supporters while emerging from the tunnel for his media commitments.

“It’s nice to hear the fans singing my name, but I want the fans to be chanting the players’ names because of their performances, and I thought the players played really well today,” he told the club’s official website.

“It was a good workout for the players, and I enjoyed it.

“Atalanta finished third in Italy and have been in the Champions League over the last few years, so I think they would be really tough opposition if we had them in a European tie, that’s for sure.

“Let’s hope we get them in the final of the Europa League, as that would be a dream!

“For me, at West Ham, what’s great for me is that all the young supporters are here. You see so many kids in our shirt, which is great to see.

“I think we’re going OK with a week to go before the season starts.”

He has continued to improve his side’s game throughout the summer as the Hammers completed their warm-up campaign with five wins and two draws.

A victory over Atalanta comes as further confirmation of Moyes’ impressive work in London.

Michail Antonio broke the deadlock on the brink of half-time as Said Benrahma’s delightful chip over the Italians’ backline put him one-on-one with the keeper.

The Algerian helped West Ham put the game to bed in the dying moments, laying on an assist to Pablo Fornals, who sealed the deal in the 90th minute.

Encouraged by an impressive pre-season, the Londoners will be looking to translate that form when the 2021/22 Premier League campaign gets underway next weekend.

West Ham head to St James’ Park to take on Newcastle United in their top-flight curtain-raiser on August 15.