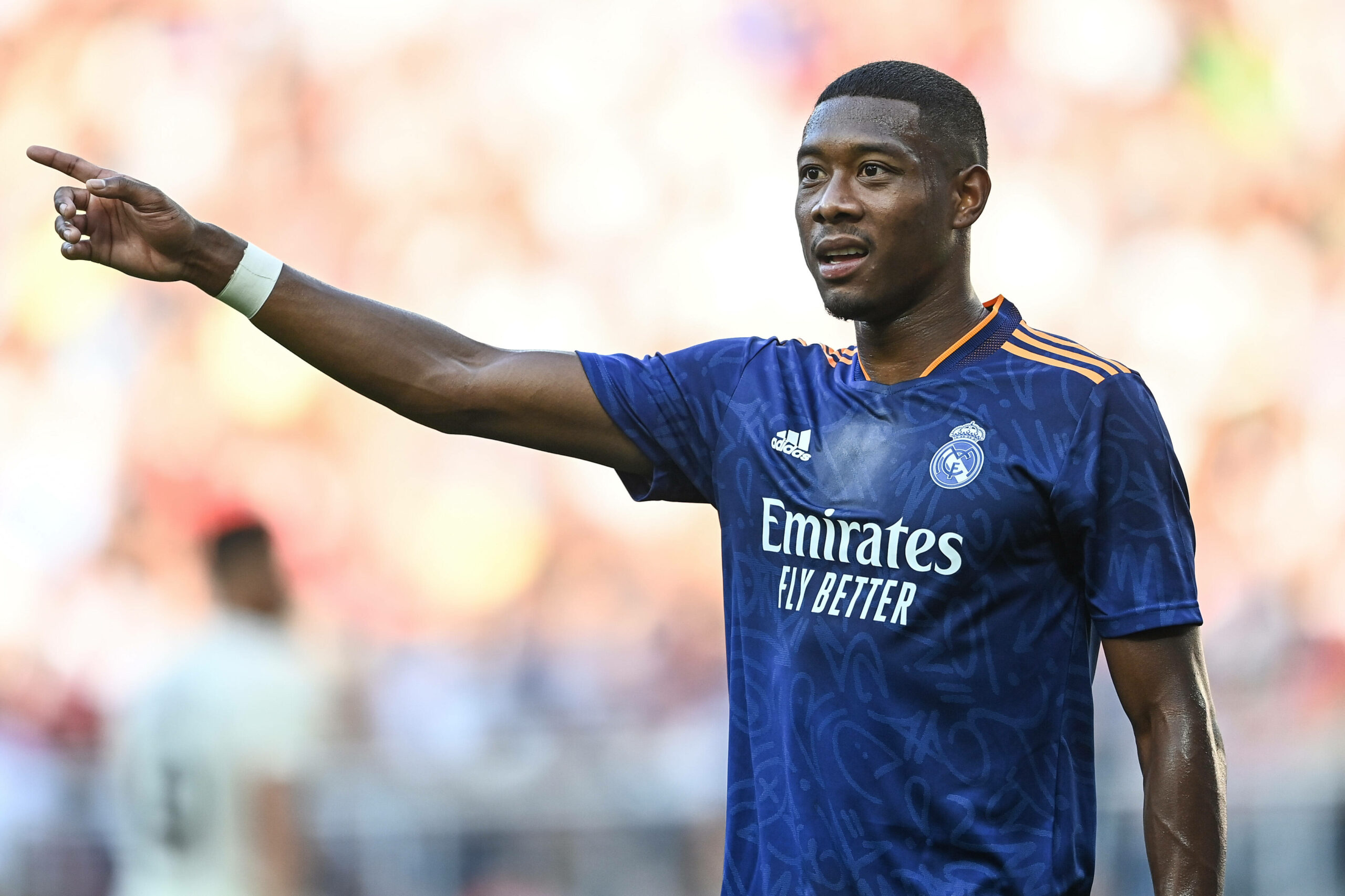 Alaba joined Madrid on a five-year deal this summer following the expiry of his contract at Bayern. It is reported that Los Blancos are paying him around €20 million per season.

Over the past decade, the Austrian has established himself as one of the world’s finest defenders. He won ten Bundesliga titles, six DFB Pokals and two Champions Leagues with the Bavarians.

Furthermore, the versatility that he offers made him a desirable prospect.

He plays most of his football these days as a centre-back but began his career as a left-back. He also often plays in central midfield or on the wing on the international stage.

As a result, there was quite a scramble when he announced his desire to leave the Allianz Arena. Barcelona were one of the clubs reportedly interested, but their financial situation made the move almost impossible.

Speaking to radio station Bayern1, as quoted by Marca, Hoeness said: “He told me once: ‘My dream is still to play for Barcelona one day’.

“So I said to him: ‘Do you want to negotiate with the president or with the bankruptcy administrator?'”

La Blaugrana are possibly in need of a new central defender, with Gerard Pique, Samuel Umtiti and Clement Lenglet getting older.

However, having racked up over €1 billion of debt, shelling out €20m per year for one player was not an option.

Alaba has transferred to Madrid, where he has big shoes to fill. He will serve as a replacement to Sergio Ramos and Raphael Varane, who won four Champions Leagues each.

The former departed for Paris Saint-Germain, while the latter made the switch to Manchester United.

Alaba has made an encouraging start to life in Spain. He has started three of Madrid’s four league games as they sit top of the table, registering an assist for Vinicius Junior on his debut against Alaves.