Danny Ings could be a good signing for Tottenham 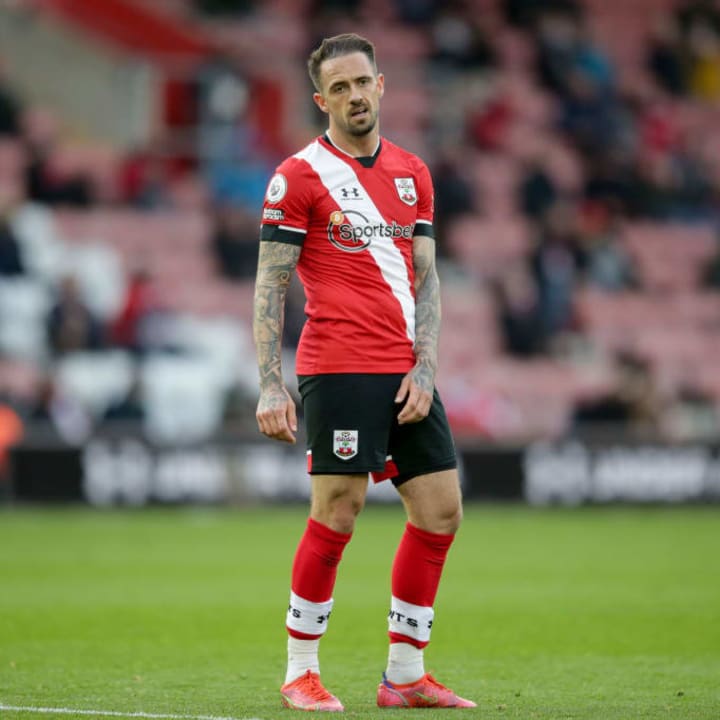 Tottenham are interested in signing Danny Ings, according to The Telegraph.

The report added that new Spurs manager Nuno Espirito Santo has held talks with chairman Daniel Levy about potential new recruits for the club. One of the names discussed in their talks has been Ings.

There is no doubt that Ings would be a good signing for Spurs. The Englishman has established himself as a prolific goal scorer at Premier League level since joining the Lilywhites in 2019.

While arguably not a world-class player, he has gone on to score 41 league goals from 91 Premier League games since joining Spurs initially in 2018.

Ings has rejected a new contract offer to remain at Southampton which indicates that he is ready for the next chapter of his career.

At the age of 28 and with Southampton looking unlikely to attain European football qualification anytime soon, he may be feeling that he only has one remaining opportunity to join a club that can offer him the chance to win trophies and play in Europe.

At this stage, Spurs cannot afford to rely on Harry Kane to play in every game and they need to identify ways to stop overburdening Son Heung-Min and the former when it comes to scoring.

There is no doubt that Ings could be a good option to supply cover and competition to Kane. If Kane does end up departing, he can be an apt replacement for the Englishman.

A move to the Tottenham Hotspur Stadium could help Ings do what he needs to do to earn a recall to the England team.