Danjuma could be a solid signing for West Ham 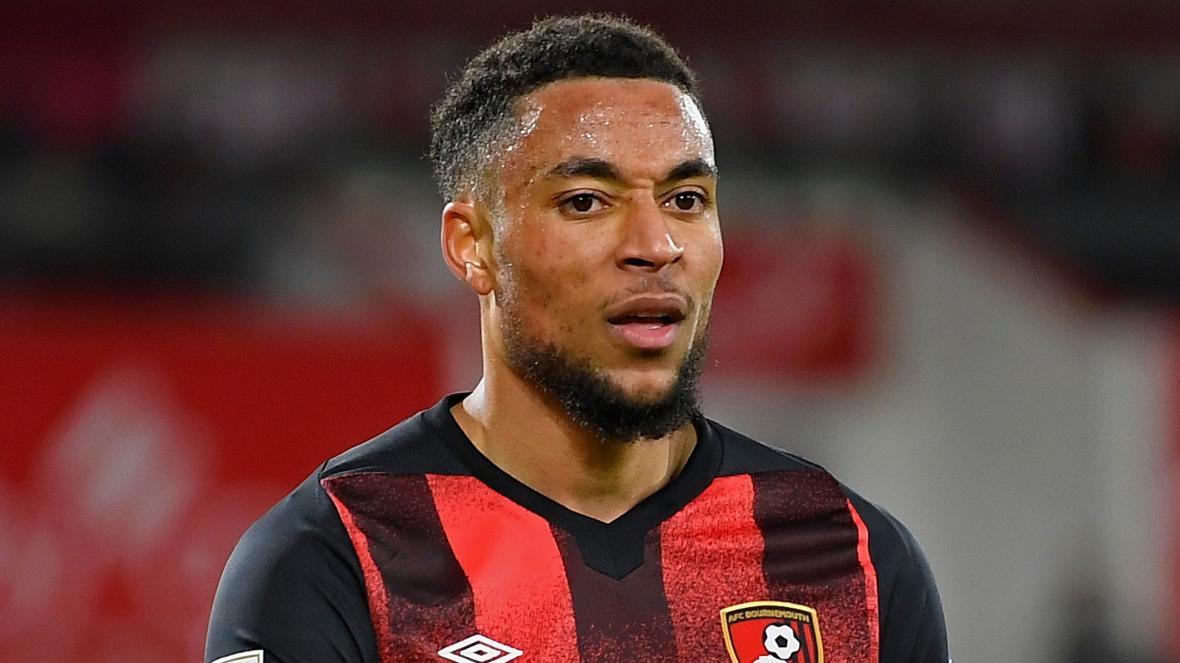 Bournemouth manager Scott Parker has admitted that he is uncertain whether West Ham linked Arnaut Danjuma will remain with the club next season.

“Not sure, to be honest with you,” said Parker as quoted by The Daily Echo.

“Obviously we are in a transfer window at this moment in time. The club have rejected a bid for Arnie.”

The 24-year-old has been linked with West Ham, Aston Villa and Southampton following his impressive exploits in the Championship last season.

While the Cherries failed to win promotion last term, Nigerian-born Dutchman went on to score 17 Championship goals from 35 league games as per Transfermarkt, proving beyond any reasonable doubt that he is ready to start playing in the Premier League.

While Bournemouth will be hoping to keep Danjuma for the new season, the reality is that it will be difficult for them to do so as he will now be keen to play in a top-flight league and take his career to the next level.

He will also be keen to win selection to the Netherlands squad ahead of the 2022 World Cup and to do that, he will ideally need to be playing in a top-flight league.

West Ham need to improve their squad depth ahead of the new season and there is no doubt that Danjuma would be a good signing for them.

Gifted with good pace, he has a knack of being able to score spectacular goals and causes problems for opposition defences due to his ability to cut inside.

Given that they will be playing in the Europa League next season, the Hammers could potentially oust Villa and Southampton in the race to sign the player.

However, The Sun reported that Europa League winners Villareal are also interested in Danjuma and the Hammers could face strong competition from the La Liga club.