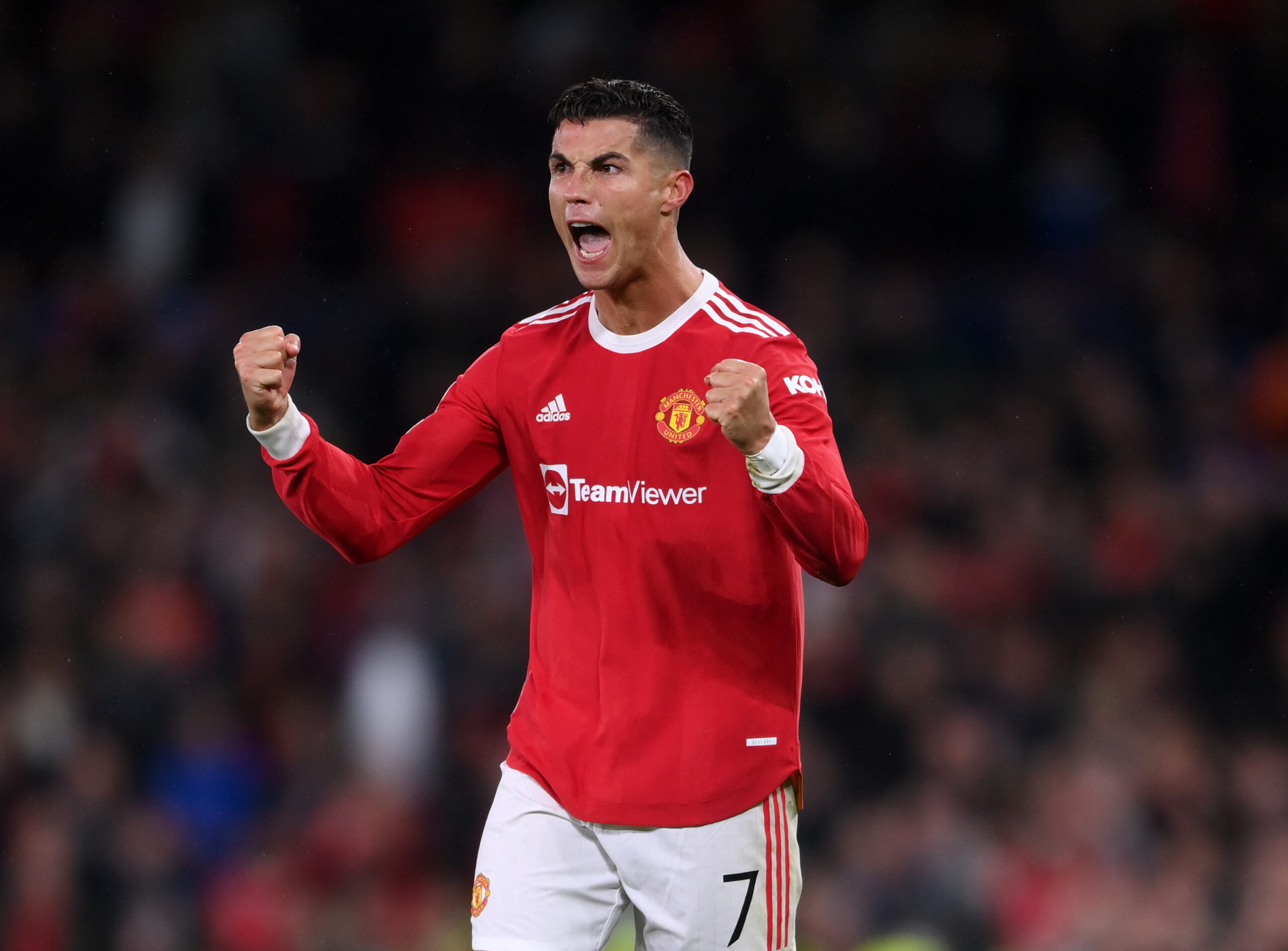 Cristiano Ronaldo returned to Manchester United after 12 years this summer and has since thrived for the Red Devils in all competitions.

Across his first seven appearances in the Premier League and Champions League, the Portuguese ace has tallied five goals, three in England’s top-flight and two in Europe’s elite competition.

However, the 36-year-old forward has drawn a blank in his last two outings, with under-pressure manager Ole Gunnar Solskjaer surprisingly starting him from the bench in a 1-1 home draw with Everton last time out.

Widely regarded as one of the leading candidates to claim the Premier League Golden Boot award this season, Ronaldo currently trails the league’s pacesetter, Mohamed Salah, by three goals.

The Liverpool stalwart has netted six Premier League goals this season – as many as the Leicester City talisman Jamie Vardy – while West Ham United’s Michail Antonio sits third in the scoring charts with five.

“When you look at his career, and particularly his career at Man United, he started there, started very raw but unbelievable talent and you could see that from the beginning,” he said on the BBC’s Match of the Day Top 10 podcast (via Daily Mirror).

“And where he’s got to… him and Messi have taken goal scoring to another level. It was ridiculous the number of goals these guys [have scored].

“I think I’m right in saying the last time he failed to score 20 or more league goals in a season was the season he left Manchester United in 2009.

“You’re pretty much guaranteed I would say 20 league goals.”

Gary Lineker agreed with Shearer but is adamant the Red Devils superstar can set the bar even higher if he maintains his current fitness level.

“It depends how often [he plays] – if he stays fit…25,” Lineker replied when asked by Micah Richards how many goals Ronaldo could score this season.

Ronaldo is no stranger to lifting the Premier League Golden Boot award, having won the prize in 2007/08, becoming the first player since Shearer to score 30+ goals in a single top-flight campaign that time.

It remains unclear whether Ronaldo will be United’s designated penalty taker this season following Bruno Fernandes’ epic miss from the spot against Aston Villa a fortnight ago.

If Ronaldo ends up taking responsibility for the spot-kicks, there is no doubting his chances of seeing off stiff competition from Salah and other Premier League prominent marksmen.