Cristiano Ronaldo says he is ‘happy to be home’ 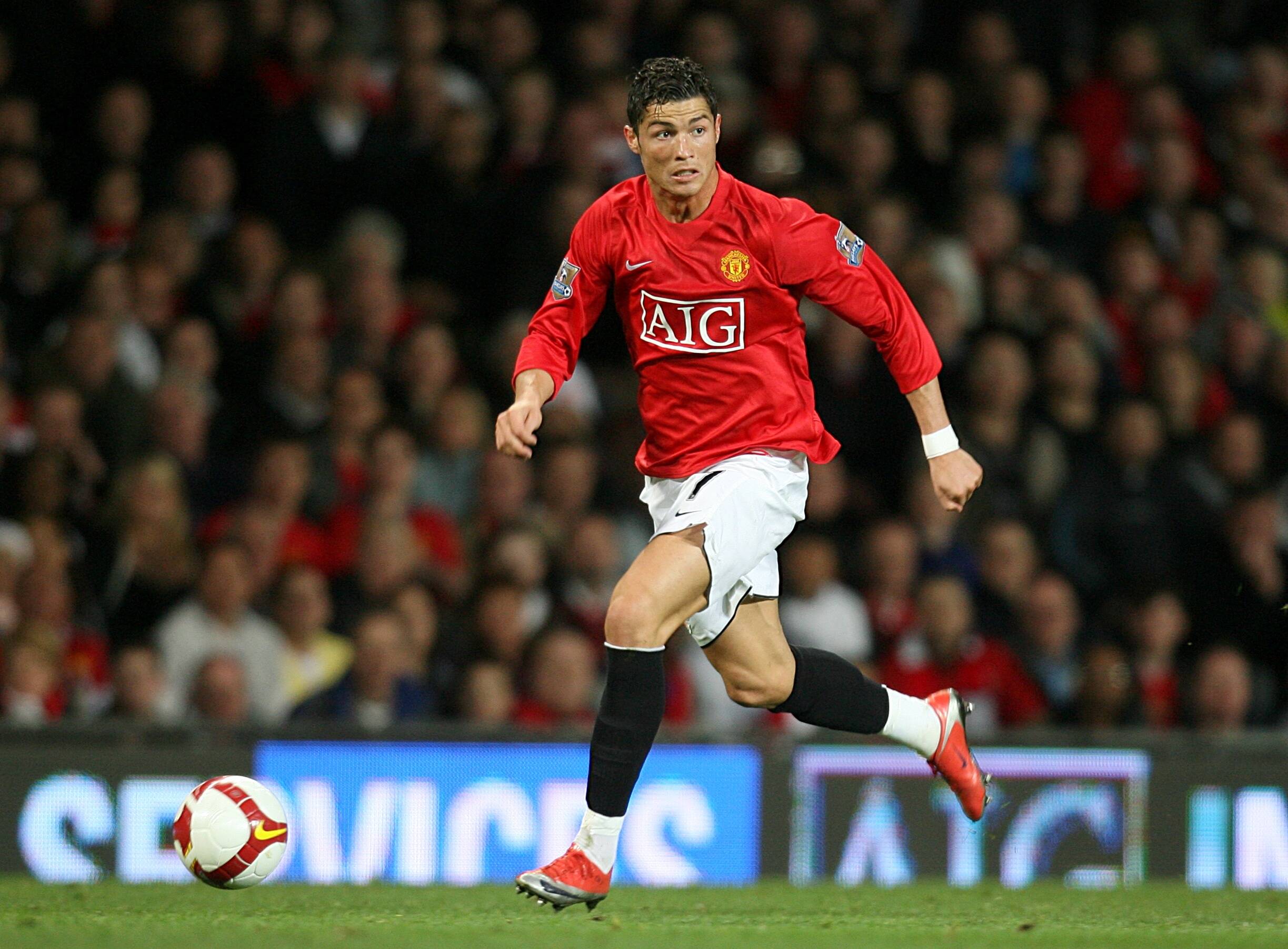 Manchester United completed the re-signing of Cristiano Ronaldo before the transfer window closed.

The Portuguese forward joined the Red Devils on a two-year contract for a reported fee of €15 million, increasing to €23m via add-ons.

Ronaldo also has the option to extend his deal into a third year if international clearance is granted.

He left United for Real Madrid in 2009 and subsequently established himself as one of the best players of all time.

After a spell with Juventus, Ronaldo has returned to Old Trafford and says he is delighted to be back.

Speaking to the club’s official website, he said: “Sir Alex Ferguson is like a father in football for me.

“I really like him a lot and he was the main key for me to be in the position that I am, that I signed for Manchester United.”

United have undoubtedly signed a world-class player in Ronaldo.

Despite being 36-years-old, he still has a few more years of top-level football left in him.

He is the ideal man to play in attack for a United team stacked with talented wingers and playmakers.

Ronaldo will also serve as a mentor for Mason Greenwood, Jadon Sancho and Marcus Rashford, helping them fulfil their potential.

With regards to his transfer fee and wages, Ronaldo’s signing is likely to pay for itself.

He is one of the biggest brands in football and should raise serious money via shirt sales, social media traction and United’s share price.

Ronaldo’s return to Old Trafford should turn out to be an amazing deal for the Red Devils both on and off the pitch.